By Dilshat Zhussupova in International on 27 June 2019 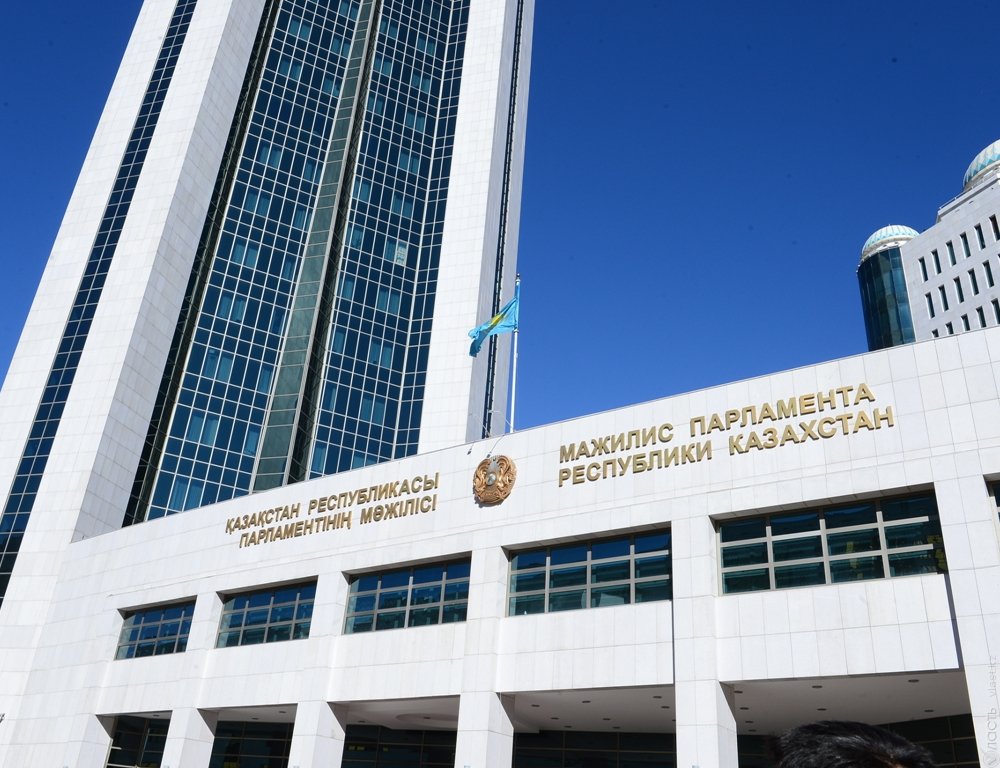 An agreement between Kazakhstan and CERN regarding scientific and technical cooperation was signed June 28, 2018 in Geneva. The Mazhilis approved the ratification of the agreement June 19 to facilitate the creation of a legal framework for Kazakhstan’s cooperation with CERN.

“The ratification of this agreement will strengthen the existing scientific ties and ensure the participation of scientists, engineers, students and technical specialists from Kazakhstan in CERN research projects,” said Bozumbayev, as reported by Inform.kz.

Ambitious experiments are carried out at CERN to further “probe the fundamental structure of the particles that make up everything around us,” requiring international collaboration and the efforts of scientists from all over the world, reports Home.cern.

“There are 23 CERN member states, and some countries and international organisations have observer status. CERN employs approximately 2,500 scientific, technical and administrative staff, and more than 10,000 physicists and engineers from 580 universities and institutes from 113 countries participate in CERN’s international experiments,” said Bozumbayev on the promising nature of cooperation with CERN.