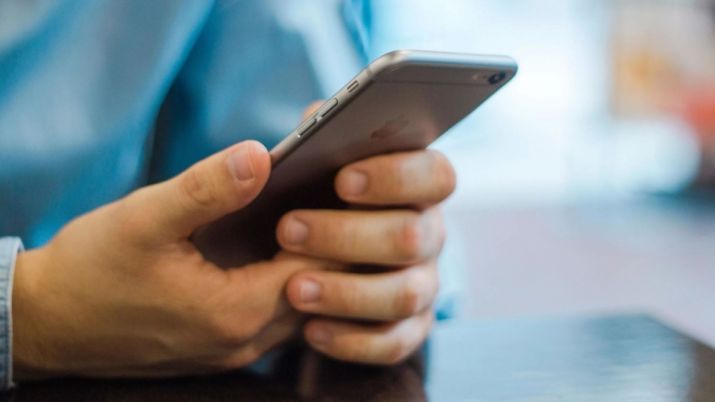 The app is not yet available but developers hope it will be available soon through the Apple Store and Google Market.

The government created the app using data from 200 Kazakh youth service centres. The app can answer legal questions common to young families and was created as a part of a national family values promotion programme, Abayev said.

“A big problem for Kazakhstan is the decline in family values. According to the British edition of The Economist, Kazakhstan is among the top ten countries with a high divorce rate. Elbasy (Leader of the Nation, the constitutional title accorded to the First President of Kazakhstan, Nursultan Nazarbayev) at the opening ceremony of the Year of Youth set the goal of reducing the divorce rate among the young families. We are now systematically working in this direction,” said Abayev.

As part of the national programme to promote family values, the government is advising young couples who apply for marriage registration on topics such as family and marriage values and the importance of having children. The national programme also provides psychological and legal support for couples in the process of divorcing. Family resource support centres for family courts have been opened in eight regions of Kazakhstan.

“Today, we work with the akimats to open such centres in all regions and cities of the country. Social services for the prevention of domestic violence are also organised. Inspectors for the protection of women from violence and juvenile affairs are to be involved in this work,” said Abayev.