NUR-SULTAN – Kazakh national teams will take part in 28 licensed world championships, 19 Asian championships and 12 world-qualifying tournaments this year to secure their Olympic quota. Individual athletes will participate in three world championships, 19 Asian and 18 world-qualifying tournaments and more than 50 competitions as part of the World Cup to win licensing rating points in 2020. Games participants will be determined based on the results. 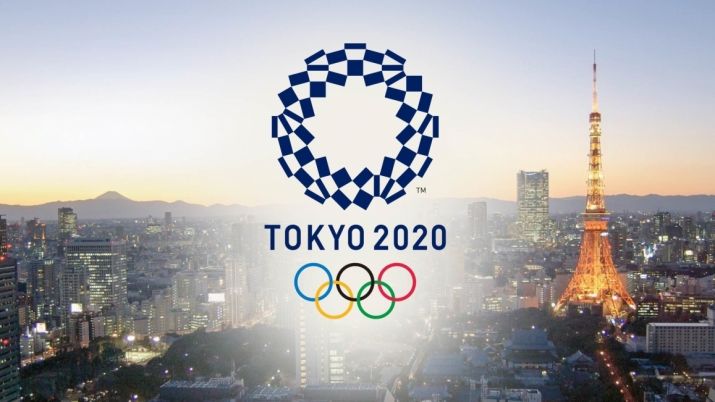 The National Olympic Committee (NOC) is aiming for the maximum number of licenses for all teams for the 2019-2020 season. Athletes currently have four licenses in athletics, swimming and cycling.

“We need to schedule regular meetings with the federations when head coaches can tell about the preparations and share problem issues. The year before the Olympic Games is the most important one. Athletes and coaches should be focused on training and qualifying starts. Tasks should be completed in a timely and efficient manner,” said NOC head Timur Kulibayev.

NOC conducts anti-doping training seminars for athletes. The National Anti-Doping Centre and sports federations will also work with them during the year, including out-of-competition control, as part of anti-doping activities. 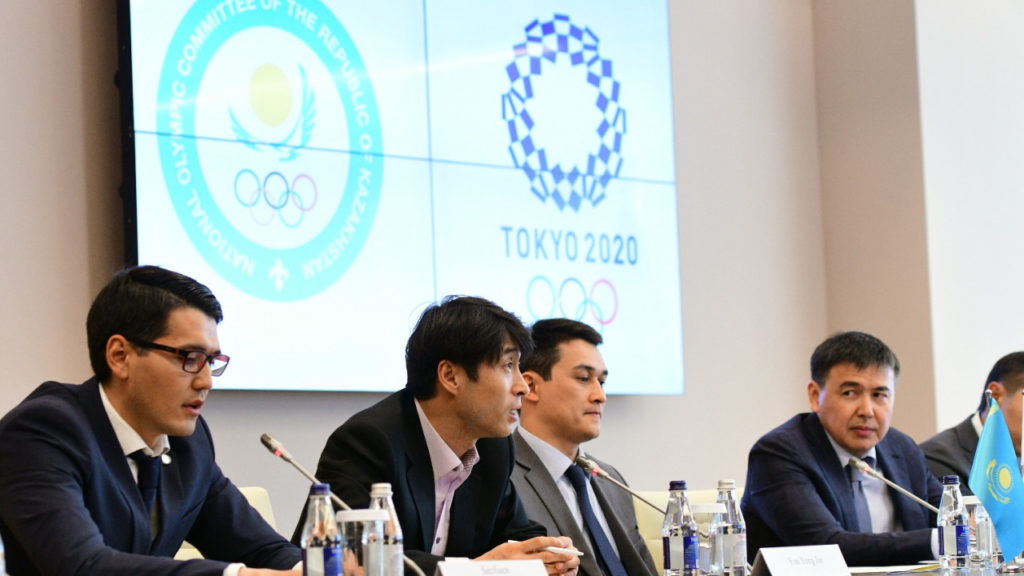 Regional sports development and infrastructure are also a priority for the national federations.

“Good interaction between NOC and the Committee on Physical Culture, Sports and Federations has a positive effect on the training of athletes. We now have a full staff of both doctors and massage therapists. Our athletes and coaches feel strong support,” said Kazakhstan Gymnastics Federation Secretary-General Aigul Dukenbayeva.

Oksana Dmitrienko, head coach of the modern pentathlon team, noted the squad is hoping to qualify this year for Tokyo 2020. The athletes will take part in the Asian Championship in November in China.

“Only five athletes from Asia get to the Games, as one license is given to the country. We hope that we are able to win the first licenses. Athletes can also be selected through the world championship and through rating points. Now, our team is focused on these competitions,” she said.

Karate will make its debut at the Summer Olympics.

“Despite this fact, karate has a difficult selection system for the Games. We have a lot of competitions. Our athletes only take part in the Asian Games. We never take part in European championships. We invited a coach-consultant from France who gave us information about European athletes. We started playing in the Premier Leagues. We won 17 medals this year. We are now doing systematic work on winning licenses for the Olympic Games,” said national karate team head coach Zhastalap Sanauov.