NUR-SULTAN – Chaudhary Group (CG Global) is planning to build a ski resort, instant noodle factory and food park in the Turkestan Region. The Indian company intends to attract Spanish and Swiss specialists to assist with the ski resort. 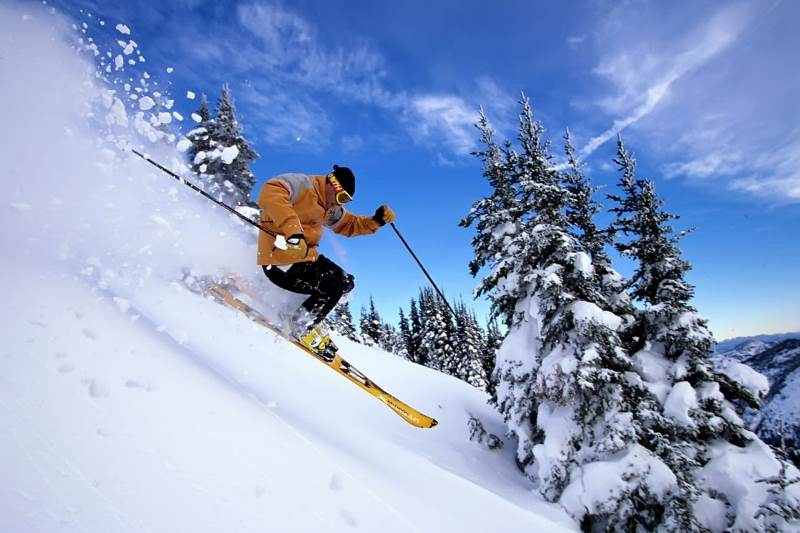 Myrzaliyev and company representatives discussed the particulars of the upcoming visit to the Turkestan region, particularly to the Kazygurt district industrial zone. As part of the trip, the investors will familiarise themselves with construction of the instant noodle factory.

The $15-million project is scheduled to launch July 1. The CG Global anticipates exporting products  to neighbouring countries, including Kyrgyzstan, Russia and Uzbekistan.

The Turkestan administration plans to build 19 ski slopes and modern cable chairlifts. The equipment will be certified for major international competitions.

The city of Turkestan received a regional centre status a year ago and it has made many changes. The local government is building an airport, stadium, parks and museums. Plans are underway in the coming months to operate 44 multi-storey houses. New apartments will be available through the 7-20-25 programme, reported 24.kz.

To attract tourists, the local government intends to repair existing historical monuments and build new attractions such as an Eastern Bazaar and pilgrimage centre.