Golovkin returns to ring with fourth-round knockout of Rolls

By Dilshat Zhussupova in Sports on 9 June 2019

NUR-SULTAN – Kazakh professional boxer Gennady Golovkin (GGG) knocked out Canadian Steve Rolls in the fourth round of his June 9 DAZN debut in front of a crowd of 12,357 at New York City’s Madison Square Garden. 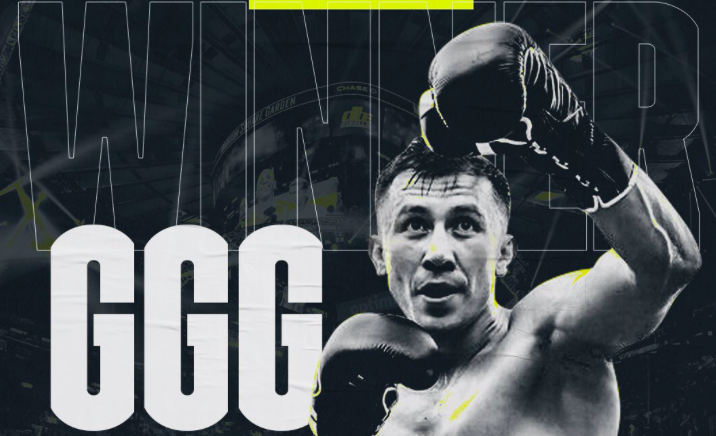 It was Golovkin’s left hook to the top of Rolls’ head, followed by another to the jaw, that sent Rolls face-first to the floor with 51 seconds remaining in the fourth round. The referee counted Rolls out, and the fight was stopped.

“I feel great, I feel like a new baby,” said Golovkin in a post-fight interview on his performance under new trainer Johnathon Banks. “Thank you so much to everyone who supports me, I hope you enjoyed the fight.” 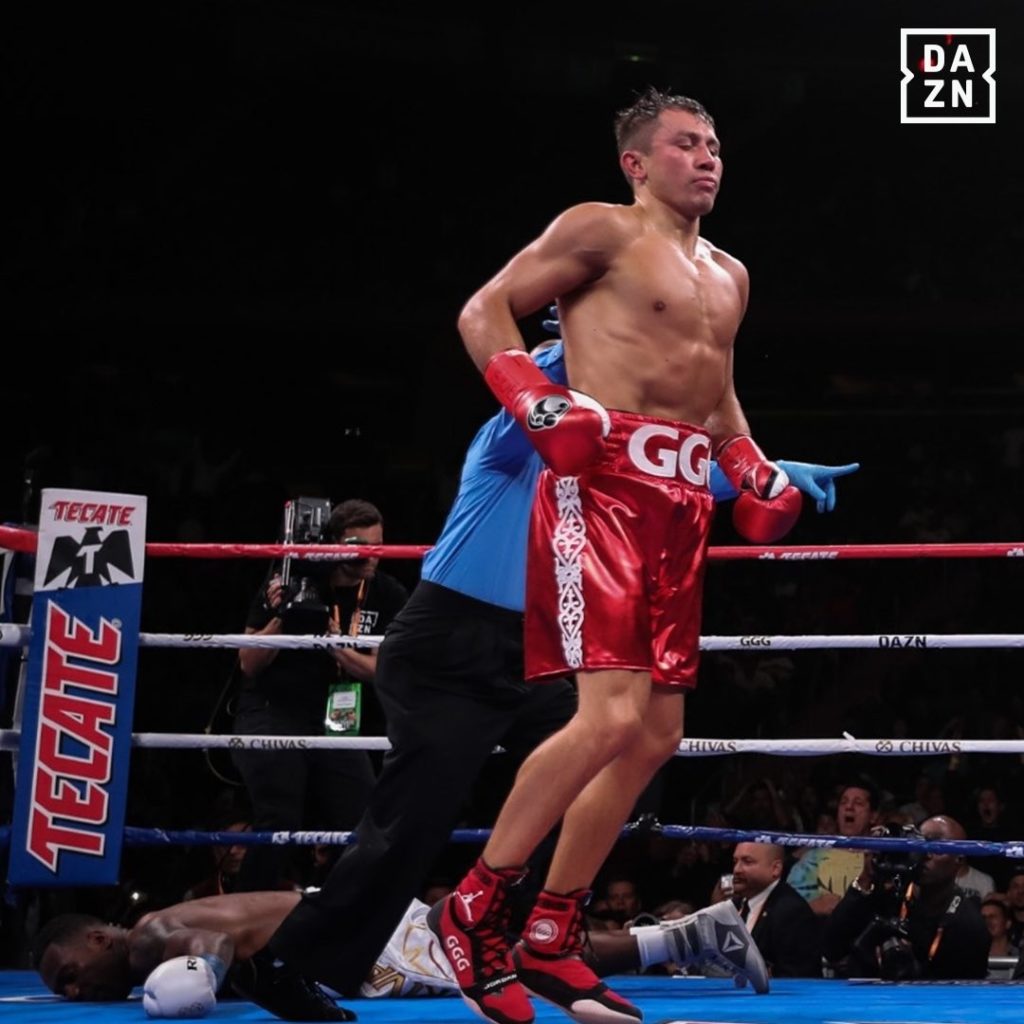 “Everybody knows,” said Golovkin on plans for his next opponent. “I’m ready for September, I’m ready for Canelo. Bring him. If you want a ‘Big Drama Show,’ just tell him.”

Golovkin signed a three-year, six-fight deal with DAZN worth $100 million since his last fight with Álvarez, and his upcoming fight in September will be available to DAZN subscribers in all its markets, including Kazakhstan.

“Gennady Golovkin is a generational talent with international appeal,” said DAZN Group Executive Chairperson John Skipper at a March 11 press conference in Los Angeles. “The third fight between Gennady and Canelo is a fight that fans want to see.”