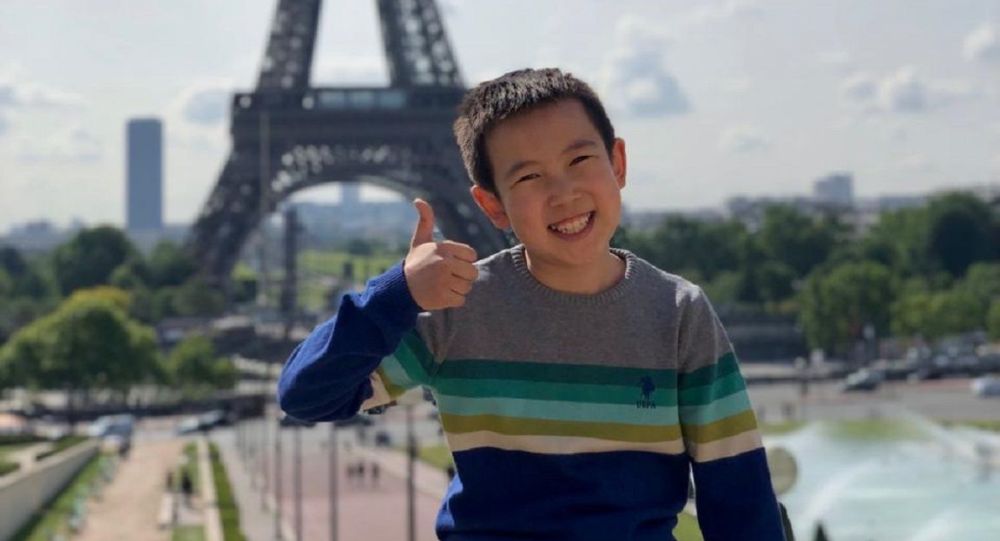 Nurgaliyev was the youngest among the tournament participants and the only participant from Kazakhstan. He won nine out of his 14 games, once beating 22-year-old French FIDE (Fédération Internationale des Échecs or World Chess Federation) master Dudognon Thibault.

Now, Nurgaliyev is the youngest candidate for master of sports in chess in Kazakhstan, according to his coach, Yerzhan Shakenov. Nurgaliyev’s goal is to reach the grandmaster level. His age hasn’t prevented him from beating serious rivals, says President of the Astana Chess Federation Ablay Tostambekov.

“Most of Sauat’s rivals were older and more experienced than him, but this did not make our champion shy. He played an excellent game, having managed to beat serious rivals and deservedly won gold in fast chess,” he said after the game as reported by the Kazakh Chess Federation.

Nurgaliyev received the monthly title of the best chess player in the world in the under-nine-years-old category from FIDE May 18, according to his mother, Dana Nurgaliyeva.

“The world ranking is updated every month. This month we decided to check the rating list and were pleasantly surprised that Sauat was in first place in the up-to-nine-years-old category, in which there are more than 30,000 chess players from around the world. The FIDE rating reflects the strength of the game of chess player. The higher the rating, the higher the skill and complexity of the game,” she said. To maintain this ranking Nurgaliyev needs to participate in chess tournaments each month and continue to win.