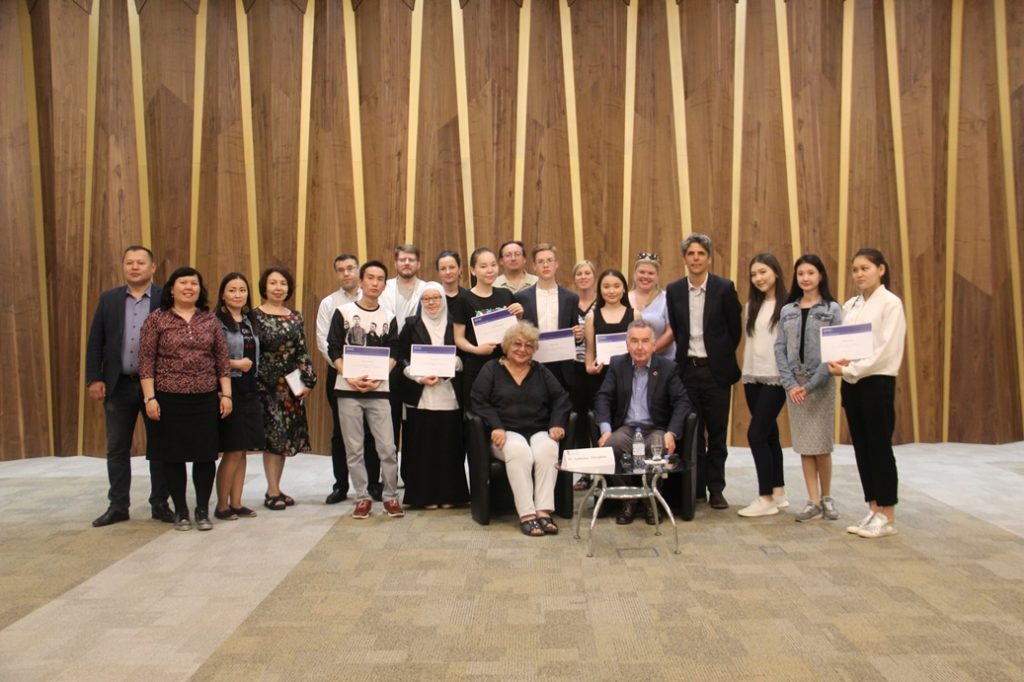 The two visited the museums of the Karaganda Labour Camp (Karlag) and the Akmola Camp for Wives of Traitors to the Motherland (ALZHIR) in 2018 and presented their research during the academic seminar on the Authenticity, Interpretation, and Ideology: an Example of Gulag Tourism in Kazakhstan theme at the capital’s KAZGUU University May 29. The seminar was dedicated to the Day of Remembrance of Victims of Political Repression, held May 31. 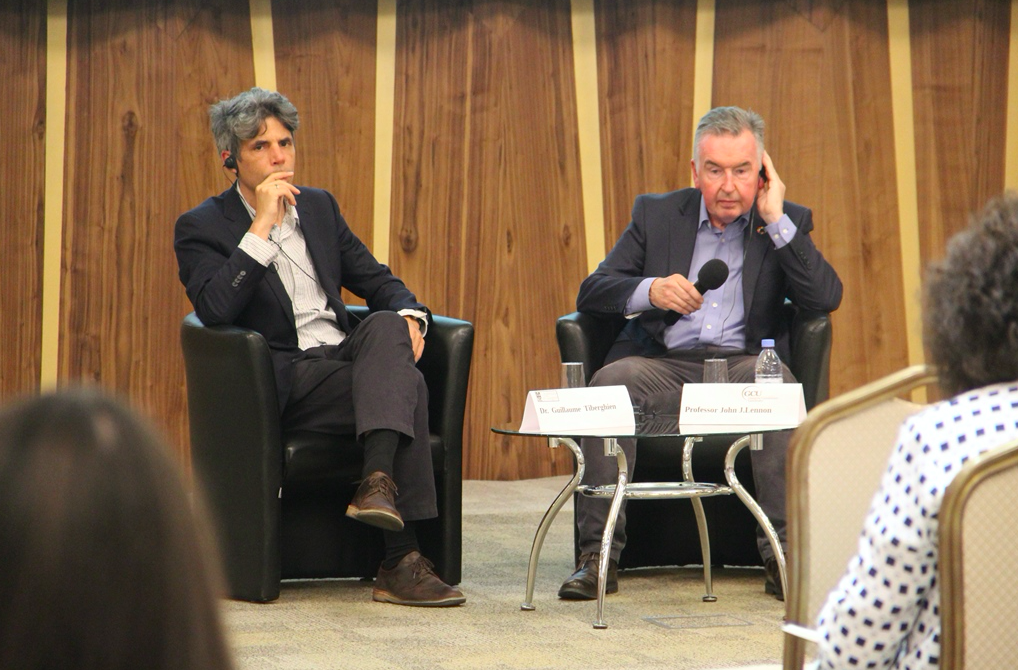 The scientists considered the heritage of Soviet Forced Camps’ Main Administration (GULAG) memorial sites as objects of cultural tourism and their potential influence on the development of the tourism industry as a whole.

“In Kazakhstan, there are two main museums and each of the museums uses different techniques in their work. Karlag is one of the largest museums in Kazakhstan, with a very rich history. The museum is divided into 30 parts. There is also a museum complex at ALZHIR. The camp dealt with the women who were deported,” said Tiberghien during the seminar, according to inform.kz.

The scholar emphasised that the GULAG museums within what was once the Soviet Union have not really been developed for tourism.

“Last year, the number of tourists who visited the camps was from 26,000 to 27,000 people. This is a low figure. In such museums, for example, the Holocaust [museums], we are talking about millions of visitors. Why are there not many visitors, why do few people visit such museums and foreign tourists not know about them?” he said.

He stressed that “there is a great need to develop tourism” in these directions.

“This type of tourism is part of tourism in general. We are talking about a huge tragedy, more than 20 million people,” he added referring to the number of those repressed throughout the Soviet Union under Joseph Stalin.

One of the techniques currently in use at GULAG museums is visualisation through architecture, exhibitions and excursions with guides.

“How do GULAG camp museums create tourism? In the study, we realised that the museums used different techniques for the visitors to visualise what happened at that time. The first is architecture, then information and other materials, memorabilia, guided tours,” said Tiberghien.

“The architecture of the ALZHIR museum is a little incomprehensible for foreign tourists. We conducted a survey. If you look at the ALZHIR museum, many people wonder ‘Why was this form used for the museum?’ We interviewed the architect and asked him the question “Why was it built in that shape?” We were told that there were no windows in these buildings, except for one. This symbolises that all secrets are revealed. We are talking about architectural fantasy, but not all people understand the architectural intent,” he added.

He also gave some advice on how to direct tourists toward these notable sites.

“Karlag and ALZHIR are in close proximity. It is possible to develop tourism nearby. To do this, you need to boost your signposts and signs. Systematisation of public transport, excursions and active promotion on social networks will also help,” he said.

The ALZHIR museum-memorial complex opened May 31, 2007, in the Akmol village of the Akmola Region. More than 18,000 women lived in the camp between 1938 and 1953. Much of its population were the wives of state, political and public figures whose names were widely known throughout the post-Soviet space. Among them were political figure Turar Ryskulov’s wife, Aziza Ryskulova, and her mother, Arif Yesengulova; political figure Temirbek Zhurgenov’s wife, Damesh Zhurgenova; medical scientist and military doctor Sandzhar Asfendiyarov’s wife, Rabiga Asfendiyarova; singer Lidia Ruslanova; writer Galina Serebryakova; women from the Marshal Tukhachevsky family; the wives of writers Boris Pilnyak, Cyrus Andronnikoshvili, Yuri Trifonov and Yevgeny Lurie; and the mothers of poet and writer Bulat Okudzhava and dancer Maya Plisetskaya.

The Karlag museum, which was the largest Soviet forced labour camp, is located 45 kilometres from Karaganda. It was established in 1931. Among the prisoners of this camp were such famous people as writer and literary critic Arkadiy Belinkov, human rights campaigner Anatoly Marchenko, actress Maria Kapnist, poet Anna Timiryova and biophysicist Alexander Chizhevsky.