By Zhanna Shayakhmetova in International on 6 May 2019

NUR-SULTAN – The European Union (EU) delegation to Kazakhstan presented “Taste of Europe” May 2 to mark the Day of Europe celebration in the capital. 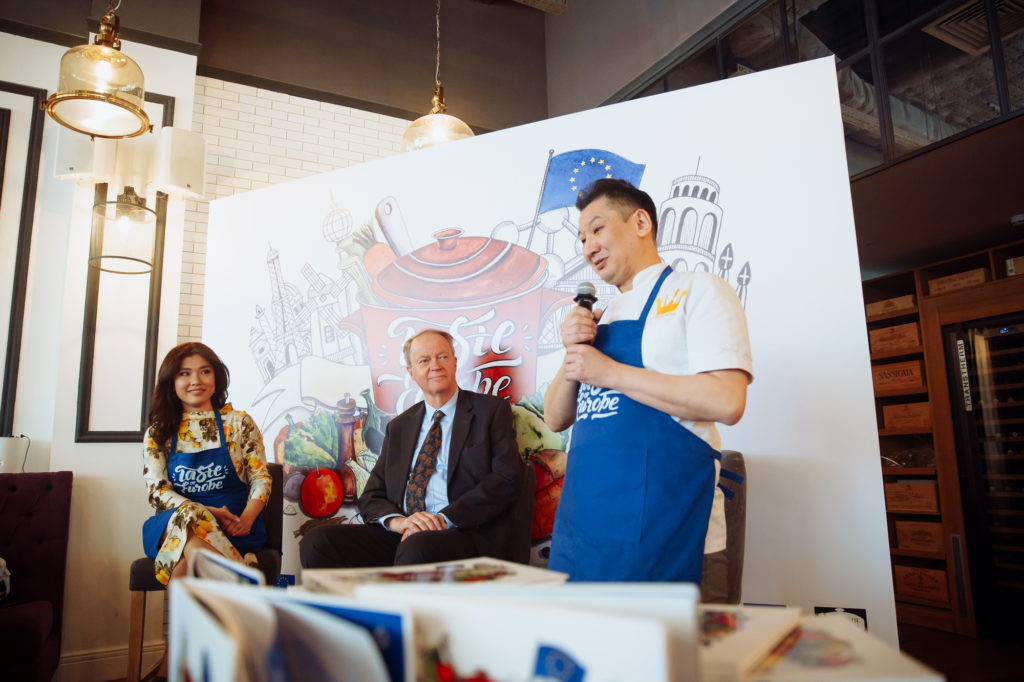 The cookbook, featuring traditional recipes from 28 European countries, has recipe modification tips, bright illustrations by Alya Sharipova and historical background of the dishes.

Europe has been a laboratory of amazing culinary experiences for many years, said EU Delegation to Kazakhstan head, Ambassador Sven-Olov Carlsson.

“Europe’s culinary heritage is the best way to understand the richness and uniqueness of cultural diversity. Food is an essential part of life for both European and Kazakh people. It unites us all. The national cuisine is recognised as the intangible cultural heritage of the United Nations Educational, Scientific and Cultural Organisation (UNESCO). Knowledge of the history and origin of traditional foods, food processing and technology is key to understanding our European roots. These recipes are a small part of our great culinary heritage, but they will help to create the aroma and taste of Europe in your kitchen,” he said. 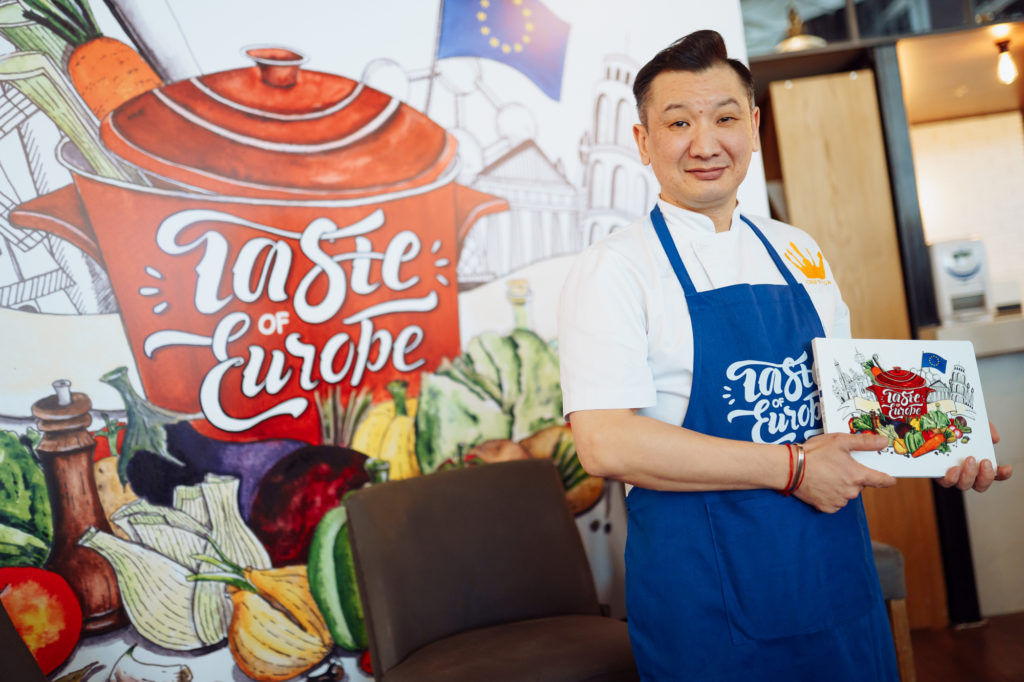 EU Delegation to Kazakhstan Press Secretary Elnara Bainazar noted the book is a sign of gratitude from all European nations to Kazakhstan for its hospitality and an invitation to learn new things about its European neighbours.

“Kazakhstan, located in the heart of Eurasia, has always been at the crossroads of different culinary traditions. Our gastronomic culture is always open to new tastes and combinations. ‘Taste of Europe’ is a kind of culinary journey through all 28 countries of the European Union,” he said.

It took approximately six months to release the book.

“All the recipes were provided by the embassies and consulates located in Kazakhstan. A book is the best gift, and we support this idea. The most important thing is that each recipe has been adapted for locals. For example, Finnish cuisine has some exotic ingredients for our country and we replaced the pine shoots with rosemary. The book will be of great interest for a wide audience,” he added. 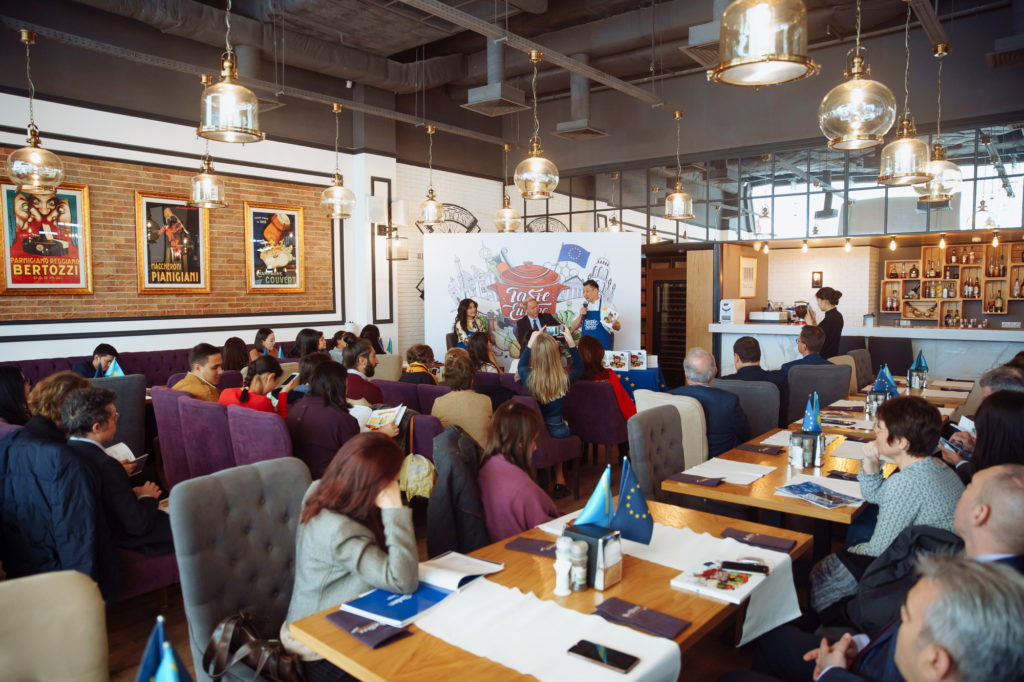 “Food contains a lot of interesting information. For example, it was convenient to make beshbarmak (the national meal of boiled horse meat with pastry noodles and potatoes) for Kazakhs. We also have healthy drinks like kumis (mare’s milk fermented in a special way) and shubat (fermented camel milk), which contain vitamins and are the best to quench our thirst. This event is a unique platform where we can learn more about the European cuisine and talk about our cuisine. This is a cultural interaction,” she said.

The electronic version of the book will be available beginning May 3 on the EU Delegation to Kazakhstan website.