Orleu choreography festival in Almaty draws influences, professionals from around the world

NUR-SULTAN – The Orleu International festival of Choreographic Educational School provides a platform for world choreographers to communicate, promotes national and classical choreography and helps support new generations of artists. This year’s festival, held May 11 to 13 in Almaty, was dedicated to the 85th anniversary of Almaty’s Seleznev Choreographic School (ACS). 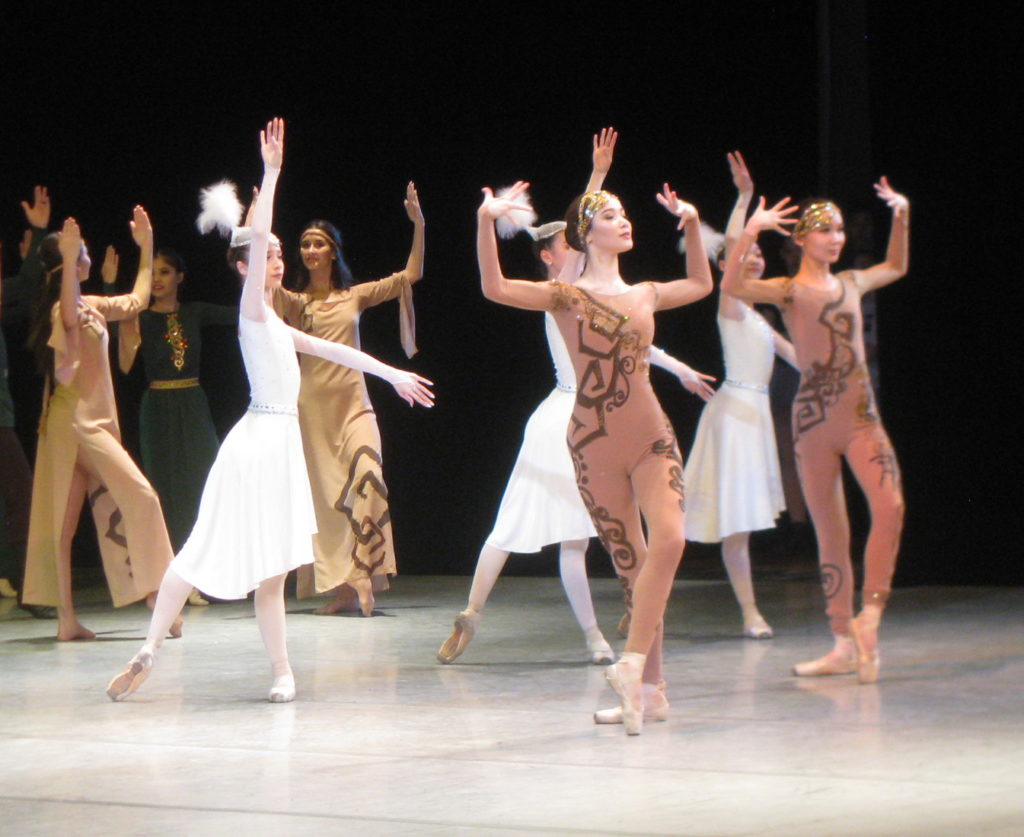 The ACS and the Foundation of the First President of Kazakhstan-Elbasy organise the Orleu competition or Orleu festival in turns every year with the support of the Kazakh Ministry of Culture and Sports, the Almaty Akimat (city administration) and PetroKazakhstan Company, among other sponsors.

In 2018, the “Orleu” competition was accepted into the International Federation of Ballet Competitions, becoming its full member.

“Under the same name, Orleu, we have a competition of choreographic educational institutions and a festival of ballet schools,” said ACS Art Director Lyudmila Li. “The festival is a friendly meeting, an exchange of experience between our schools. We organise a joint concert and workshops. We invite our graduates, who are outstanding figures in choreography now, to the gala concert.” 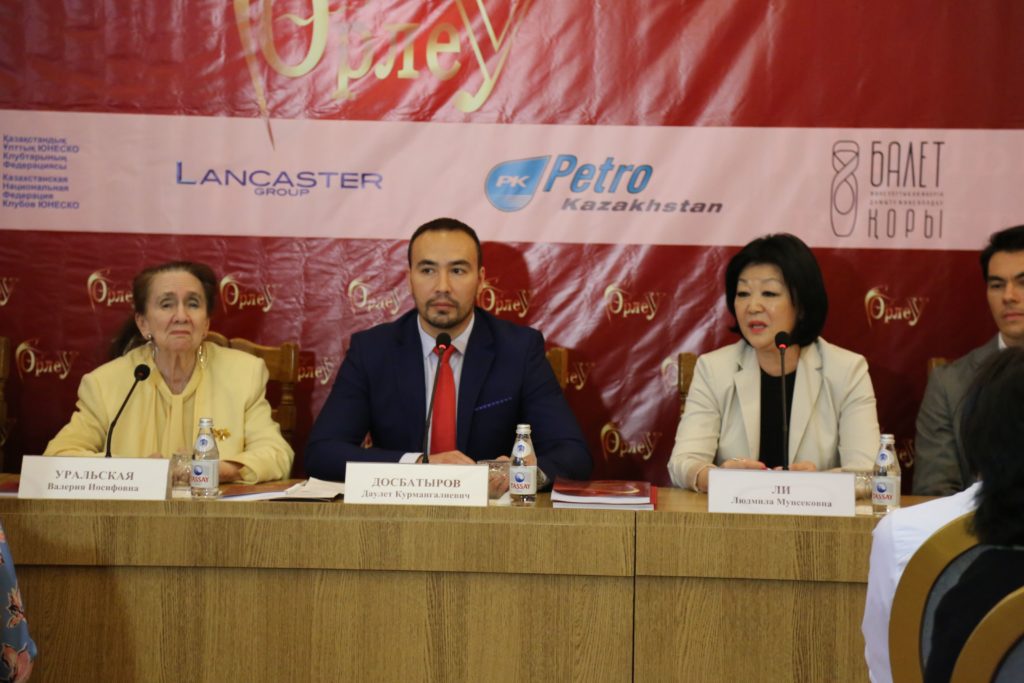 More than 100 students of six choreographic schools from Russia, Kyrgyzstan, Uzbekistan and South Korea participated in this Orleu festival. Exchange of experiences during the festival brought to light new ideas and practices.

“We looked at the master classes from the standpoint of our topic: what can we oppose today to the show trend, in which the ballet in the West is transformed. At this time, we can resist and oppose these trends with our national cultures, roots, themes of national folklore and drama. Real culture stands on the foundation of the historical and musical wealth of the nation. Classical ballet exists when there is a culture and beauty of movement, when there is a beauty of images, a dramaturgy of relationships and a clash of ideas,” said ACS graduate and choreographer Vakil Usmanov from Austria.

Over the three days of the festival, participants discussed choreography in a global context at the Choreographic Art and Education in the Global World Conference and the role of national choreography in the modern choreographic education system at ACS teacher Gainikamal Beisenova’s workshop. Beisenova this year highlighted the influence of Kazakh dance on the development of body and arm plasticity in classical dance. 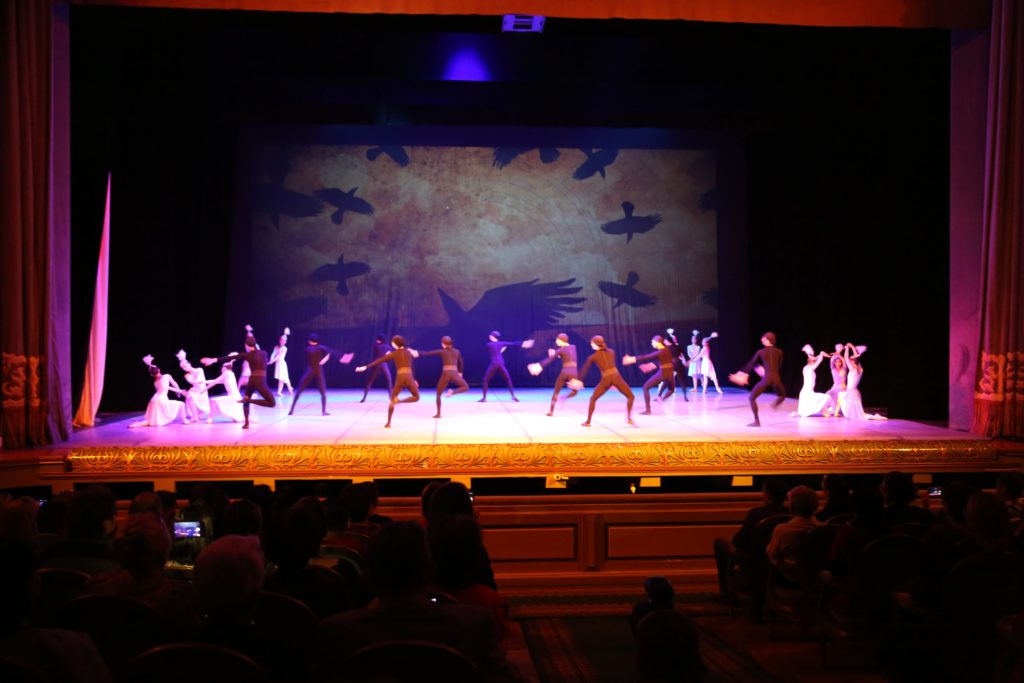 “I realised that I need to invite teachers often and organise master classes at home, too. We took over the experience of Kazakh dance. I admire the achievements of the Almaty school in Kazakh dance. You have your own technique, which many schools do not have,” said Bishkek Choreographic School Director Dzhamilya Tulyaeva.

In the lobby of GATOB, the visitors and participants could see the Times of the Binding Thread exhibition of ballet and national dance costumes and ACS teacher Gulnar Kapanova’s photo exhibition. The audience of the gala concert were also the first readers of a new book about the ACS’s formation, 85-year history and present work.