Nearly 10,000 polling stations to be available for voters in June 9 Kazakh presidential election

NUR-SULTAN – Kazakhstan will elect one of seven candidates for the country’s highest office June 9. Citizens will be able to vote in the presidential election at 9,970 polling stations, including 65 stations in 51 foreign countries. Each polling place will be open 7 a.m.-8 p.m. without lunch breaks. 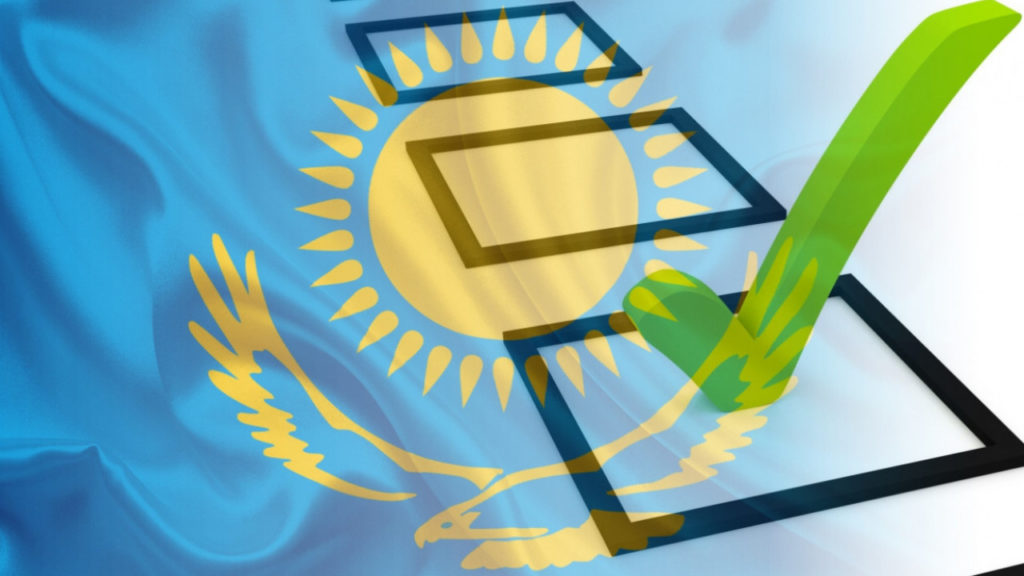 According to the Central Election Commission (CEC), 11,814,019 Kazakh citizens are eligible to vote in the upcoming election. The CEC will also issue 118,140 extra ballots, representing one percent of the voter lists.

The voter lists were compiled according to a citizen’s place of residence. Police and volunteers confirmed the numbers during April 15-29 checkups.

If a voter cannot come to his/her registered polling station, he/she was required to notify the local executive body with a written application for inclusion at the place of stay by May 9, 30 days before the election.

Absentee ballot is the option for those who could not meet the deadline. They will be issued no earlier than 20 days before the election and close 6 p.m., June 8. Absentee ballots are issued in case of an emergency departure and allow voting at the place of a voter’s stay.

Citizens who cannot come to the polling station for health reasons or are caring for a sick family member should write a statement to his/her registered polling station no later than 12 p.m., June 9. Electoral commission members will come to them with a portable ballot box.

Citizens abroad can vote at Kazakh embassies and consulates. Voter lists at diplomatic missions include all citizens who hold a Kazakh passport and live in a relevant foreign country or are on a long-term foreign business trip. The list will also include Kazakh citizens who are visiting on private invitations or are on official, business and tourist trips, when they apply to the precinct election commission.

An electronic voting system will not be used. The Sailau system was introduced in the 2000s, but has never been reintroduced due to a wave of criticism from political parties, the public and observers. Only the paper ballots are used across the country.

Capital residents can get information about their polling stations through the iKomek unified contact centre by calling 109, using Smart Astana mobile app or accessing the city akimat (administration) website astana.gov.kz, as well as through the akimat geoportal maps.astana.kz and Telegram chat box @smartastana_bot.

Almaty residents can also check their polling place on the city akimat website. The service, however, is only available through a computer search. All city polling stations started accepting citizens May 25 who wish to check themselves on the lists and ask questions. For more information, Almaty residents can dial +7 (727) 224 22 22.