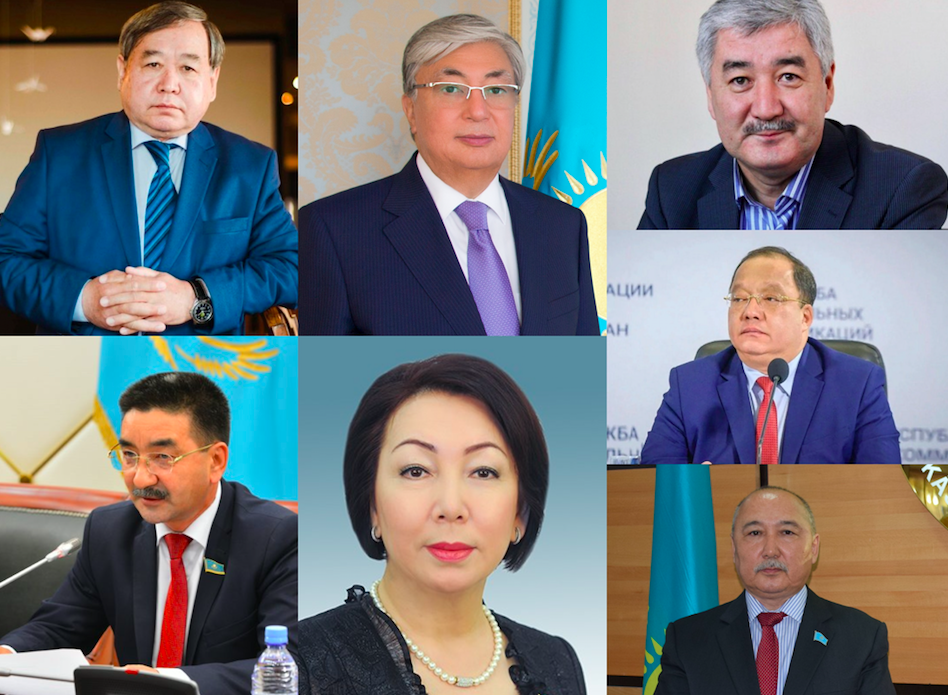 More than $24 billion was invested in Kazakhstan in 2018, which is more than 90 percent of Central Asia’s total foreign direct investment for that year. The country also jumped to 28th place in the 2019 World Bank Doing Business Report, having occupied 36th place in the 2018 report.

Kazakh Invest Chairman Saparbek Tuyakbayev noted Kazakh and foreign companies’ signing of 43 agreements worth $8.7 billion at the May 17 Kazakhstan Global Investment Roundtable signaled investor confidence in the country’s transition of power. Developing initiatives, such as the new Coordinating Council, chaired by Prime Minister Askar Mamin and aimed at attracting and protecting foreign investment, is an opportunity for the country’s new president to sustain this confidence.

State programmes, such as Third Modernisation and 100 Concrete Steps to Implement Five Institutional Reforms, aim to accelerate the implementation of structural reforms, decreasing the state’s role in the economy, reorganising the banking sector and raising public trust in the criminal justice system. The country’s 2017 constitutional reforms were meant to provide the government with the authority and independence to fulfill these objectives.

“Social welfare issues should be at the centre of government policy, during prosperous and stable times but, even more so, during periods of transition. Social policy is probably the most important instrument of governments in addressing social issues and ensuring social cohesion,” Nazarbayev University (NU) Assistant Professor and Chair of the Department of Sociology and Anthropology Sofiya An told The Astana Times. “Social inequality and exclusion may be the biggest challenges and obstacles to reaching the country’s goals of economic and social modernisation.”

Before his March 19 resignation, former President Nursultan Nazarbayev dismissed the country’s government Feb. 21 over what he termed its failure to improve living standards. The new government’s role is to “take effective steps in improving living standards, stimulating the economy and implementing strategic objectives,” he said. Funds from the state budget and National Fund will be allocated toward improving regional development policy, social welfare for citizens of low socioeconomic status and housing options for socially vulnerable groups.

“Certainly, it is very important to take immediate measures to address basic needs and help vulnerable groups as a matter of urgency. Raising the national poverty threshold and updating the eligibility criteria for targeted social assistance for the poor has long been overdue, but I also hope that improving living standards of people in Kazakhstan will become a long-term and continuous government strategy, as opposed to a short-term response to crisis situations,” An said.

Notably, the 100 Concrete Steps programme emphasises that economic prosperity goes hand in hand with a fair, effective and humane criminal justice system. Promising developments in prison population reform, with Kazakhstan shifting from third to 95th on an index for the number of prisoners per capita within several years, coincide with lagging police reforms.

“Nazarbayev demanded on many occasions that the criminal justice system has to both earn trust from the people and serve the people. However, criminal justice reforms have achieved little progress on both fronts,” NU Associate Professor of the Department of Political Science and International Relations Alexei Trochev told The Astana Times.

He notes that Nazarbayev’s order to create mandatory jury trials, Step 21 in his 100 Concrete Steps programme, was not carried out. Similarly, the introduction of a local police service that would be accountable to local communities, Step 30, was deemed a failure by police chiefs and rolled back in police departments, and an insistence on a zero-tolerance approach to minor offenses did not awaken citizen vigilance in contacting police.

“Nazarbayev declared in November that the level of public trust in police would be the foundation for evaluating the effectiveness of policing and that public trust in courts equaled trust in the state,” he said. “To achieve this, Nazarbayev’s successor will have to re-orient the criminal justice system to serve the needs of ordinary people.”

For ordinary citizens to occupy the driving seat, Kazakhstan’s new leader will need to address “the lack of information about the needs of ordinary people and competent cadres who could use this information to design and implement reform.”

“What do people in Kazakhstan think about the responsibilities of the state? How can a state create conditions for ordinary urban residents and villagers to join forces with the police in making their communities safer, to work with judges in making criminal punishment fairer and to cooperate with local governments in integrating ex-convicts into society? How well can the existing law enforcement bureaucracy at the local, regional and central levels address these questions? In short, Nazarbayev’s successor should take steps, some painful and unpopular, to generate the demand for citizen-centred reforms in both the criminal justice system and civil society,” said Trochev.

More broadly, Central Asian states recently made remarkable progress on resolving problems that impeded closer regionalism, thus securing greater regional self-governance, Stockholm-based Institute for Security and Development Policy Director and Co-founder Svante Cornell told The Astana Times. Last year, the leaders of the five countries met in the Kazakh capital in March and the United Nations General Assembly adopted the resolution “Strengthening regional and international cooperation to ensure peace, stability and sustainable development in the Central Asian Region” in June. Kazakhstan’s next president will have an opportunity to reaffirm the country’s key role in regional cooperation at this year’s expected second Central Asian summit in Tashkent and a September forum for parliamentarians of Europe and Asia in Nur-Sultan that will coincide with the 25th anniversary of the idea of Eurasian integration. According to the Speaker of the Mazhilis (lower house of Parliament), Nurlan Nigmatulin, close to 40 speakers from Europe and Asia have confirmed their participation.