NUR-SULTAN – Kazakhstan’s Science Fund would be able to expand its sources of finance and improve its profitability and innovation if it is able to function as an investor in its commercialisation projects, said Kazakh Senate Speaker Dariga Nazarbayeva during her May 14 visit to the organisation. 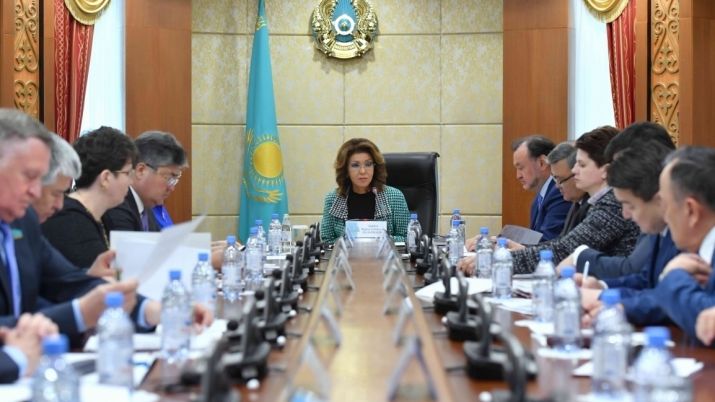 The law “On the Commercialisation of Scientific Activities” was adopted in 2015 and amended last year to expand the implementation of scientific research in the country’s key economic sectors and promote the commercial use of new technologies created by universities and research organisations.

It provides stronger incentives for commercialisation through facilitating greater transparency among commercialisation project participants, guaranteeing researchers’ rights and interests in the invention process and increasing the integration of education, science, industry and institutions engaged in innovation. The government also offers technical support and training to researchers to promote university-industry collaboration, and the country’s new science parks provide the infrastructure that facilitates science-industry interaction.

The Science Fund was set up by the government in 2006 under the 2007-2012 Scientific Development state programme to encourage market-oriented research by fostering collaboration with private investors. The fund provides grants and loans, often interest- and tax-free, for projects in applied research in priority areas for investment, as identified by the government’s High Scientific Technology Committee. Past priority areas were hydrocarbons, mining and smelting sectors, biotechnologies, information and space technologies, nuclear and renewable energy technologies and nanotechnologies.