NUR-SULTAN – The Central Election Commission (CEC) has accredited 125 international observers, including 22 long-term observers from the Election Observation Mission of the Office for Democratic Institutions and Human Rights (ODIHR) of the Organisation for Security and Cooperation in Europe (OSCE) to observe Kazakhstan’s June 9 presidential election, said CEC Member Zauresh Baimoldina at a May 21 CEC meeting. 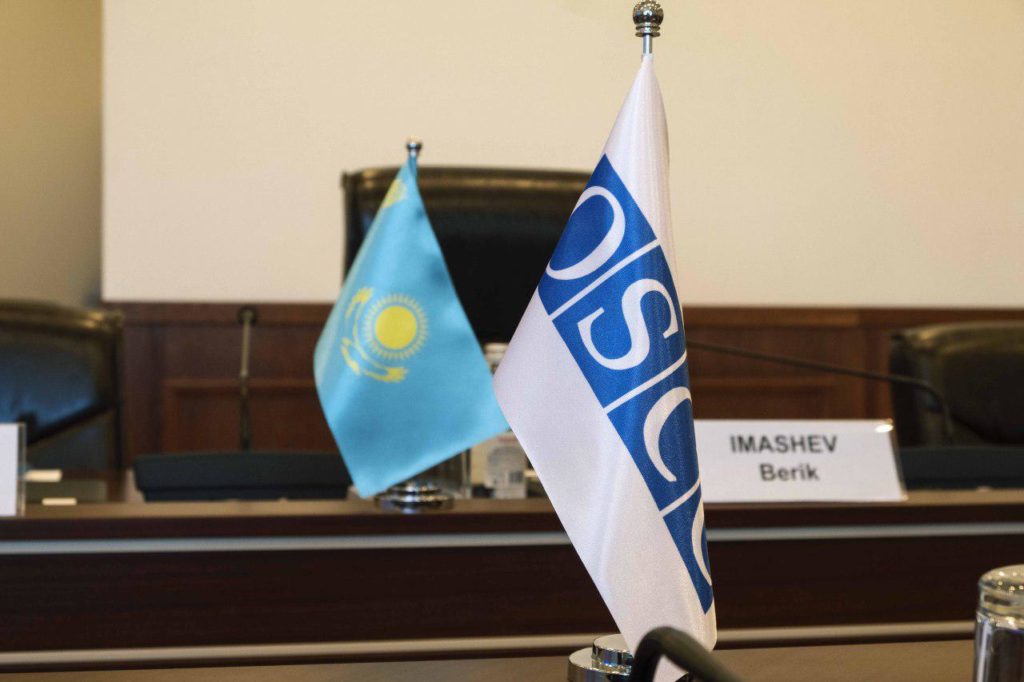 Approximately 16 observers from foreign countries that represent the central electoral authorities of Armenia, Bulgaria, Georgia, Malaysia, Moldova, Latvia, Russia and Turkey are also included in the list of observers. 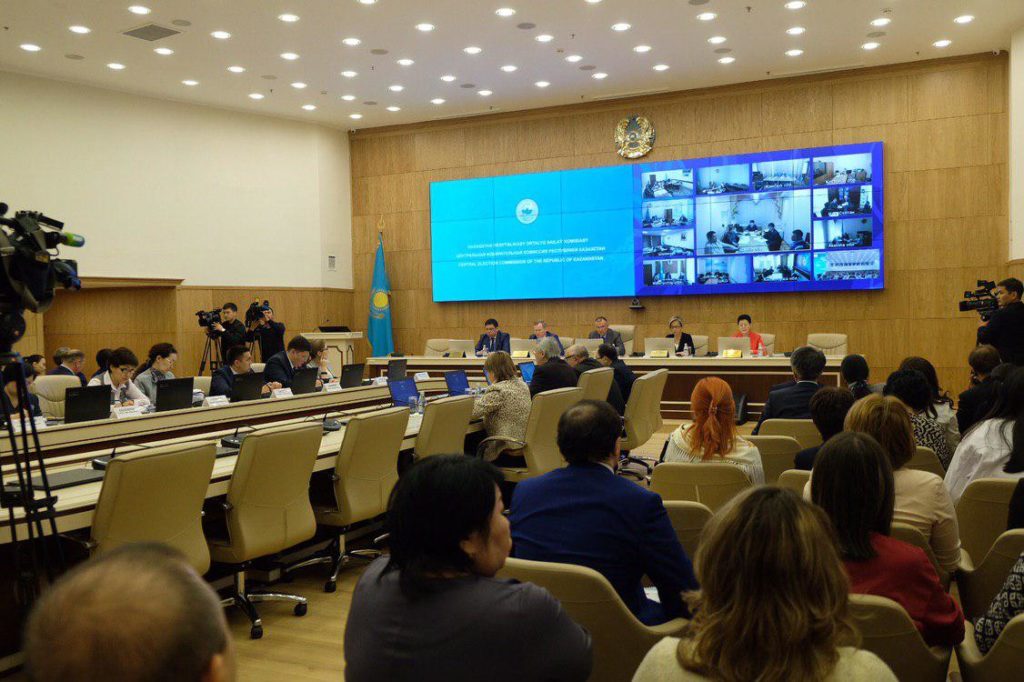 The accreditation of observers from other countries and international organisations will be open until June 3.

The mission of the Commonwealth of Independent States (CIS) will include approximately 300 observers, including 20 long-term observers from the diplomatic corps accredited in the Kazakh capital and the CIS executive committee, said First Deputy Chairman of the Executive Committee – Executive Secretary of the CIS Viktor Guminsky May 20. They will represent all countries of the Commonwealth, as well as various organisations.

“The CIS mission observers have extensive experience in observing elections in Kazakhstan, including the presidential elections. More than 700 observers from the CIS took part during the previous two election campaigns in 2015-2016. Starting from today, the monitoring mission has begun its work. We have established a mission headquarters, and today we are working on preparing our mission, fulfilling its functional duties to monitor the preparation and conduct of presidential elections,” he said.

“We still receive the applications. Today, we received applications from four countries Belarus, Russia, Tajikistan and Turkmenistan and CIS Inter-parliamentary Assembly,” he said.

The function of the headquarters is to conduct an accreditation of all observers who come from the CIS, prepare reference materials and extracts from regulatory legal acts, instruct and send observers to the region and organise interaction with the headquarters.

He noted that the most important function is “to monitor compliance with the transparency of all electoral processes.”

“We also observe how the processes were carried out in accordance with the legislation during the opening of polling stations, whether there were any violations, for example, if a person voted twice. We need transparency and accessibility while counting votes,” he said.

The observers of the CIS mission will not be able to visit all the regions, as the funds for these expenses were not planned in the executive committee’s budget.

“We will look for opportunities when our representatives can join other delegations in the regions. Kazakhstan is a big country. If the representatives of the headquarters cannot attend some locations, other observers will help us,” he said.

“The mission will assess the election’s compliance with OSCE commitments and other international obligations and standards for democratic elections, as well as with national legislation. Observers will closely monitor voter registration, candidate registration, campaign activities, the work of the election administration and relevant government bodies, election-related legislation and its implementation, and the resolution of election-related disputes. The mission will also monitor media coverage of the campaign,” reads the release.

The mission will meet with representatives of state authorities, political parties, civil society, the media, and the international community. On election day itself, the mission will join efforts with delegation from the OSCE Parliamentary Assembly to monitor the opening of polling stations, voting, the counting of ballots and the tabulation of results.