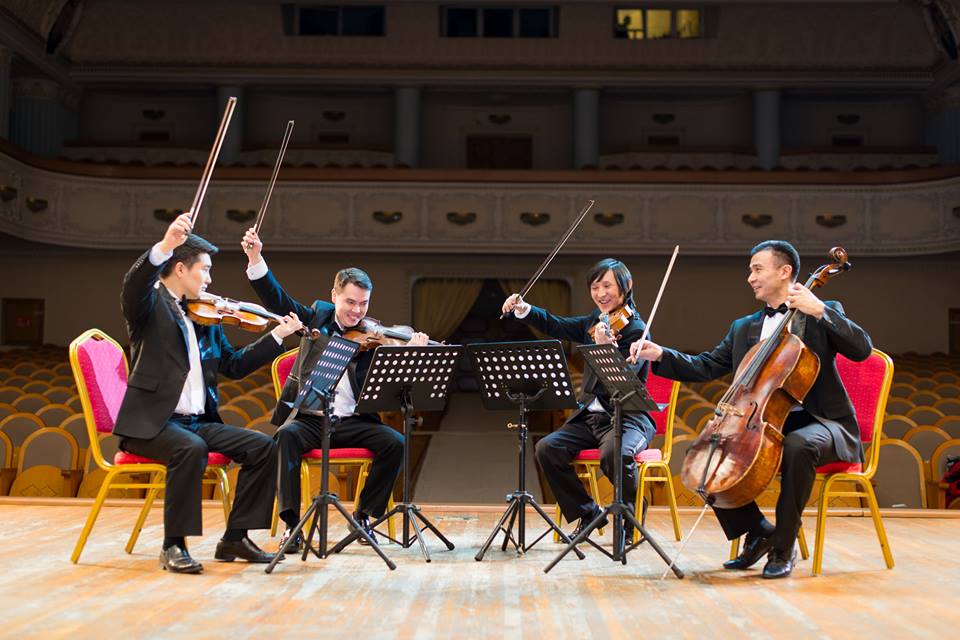 The quartet aimed to introduce the European audience to the Kazakh musicians’ works.

“If people have heard about the political and economic successes of our country in the world, then, unfortunately, in Europe, little is known about our culture. Therefore, it is our duty to promote Kazakh culture and music and to educate Western listeners about the work of our composers,” celloist and artistic director Yernar Myntayev told inform.kz.

The quartet opened the concert with the second part of Haydn’s string quartet Op. 76, followed by the first portion of Mendelssohn’s Opus No. 44.

“We chose Mendelssohn because in Europe there is a prejudice that only Europeans can play the works of this composer. But, having heard our quartet play, many people wonder how our quartet succeeds in playing Mendelssohn correctly,” said Alan Shishanovich, an activist of Stichting Spring Youth Charity Foundation, which organised the concert.

“From the very beginning, when I heard the music of Gaziza Zhubanova, it was as if a plane-carpet carried me to the Kazakh steppe. The music beautifully conveyed the spirit of your country. It was beautiful,” said Pierre Borgoltz, board member of the organisation Strengthening and Energising European Union-Central Asia Relations. 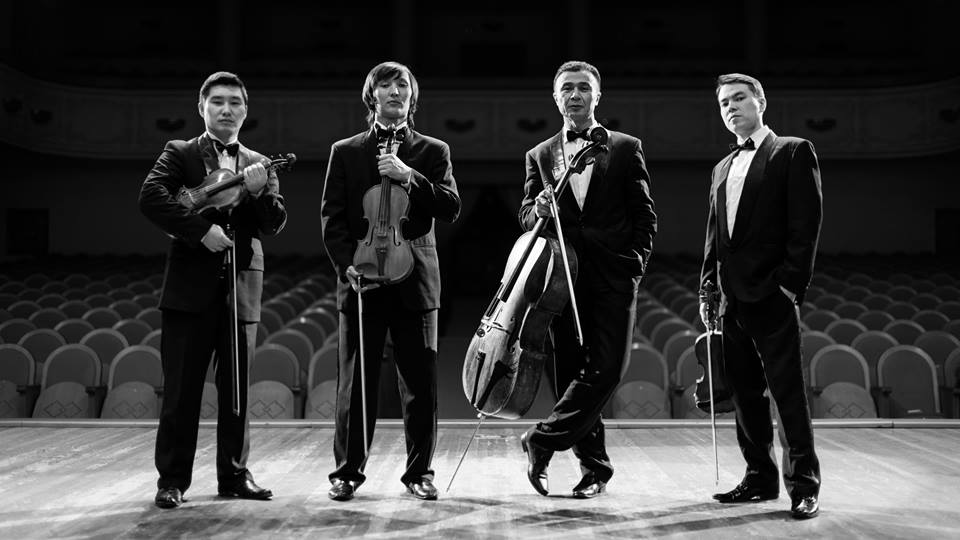 “Our quartet was founded back in 1988 within the walls of the music school for gifted children named after Akhmet Zhubanov. Then, we started to play with my classmates,” said Myntayev.

Quartet members have changed four times, with Myntayev the only musician involved since it was formed.

“With my current colleagues we have been playing together for 10-15 years. Teamwork is very important for the quartet, so the team needs to play together for a long time,” he said.

Zhubanova was a mentor of the quartet while its members were in school and at the Kurmangazy Almaty State Conservatory. In 1998, Kazakh composer, Senate Deputy and former capital deputy Akim (Mayor) Tolegen Mukhamedzhanov invited the quartet to the city’s philharmonic.

The musicians studied for quite a while under Russian celloist and Borodin Quartet founder Valentin Berlinsky and Dutch violinist Rainer Schmidt, one of the most in-demand quartet instructors in the world.