Kazakh DJ to play at Berghain in Berlin

NUR-SULTAN – Kazakh DJ and electronic music promoter Nazira (Nazira Kassenova) will play May 25 at Berghain in Berlin, Germany, during this month’s European tour. 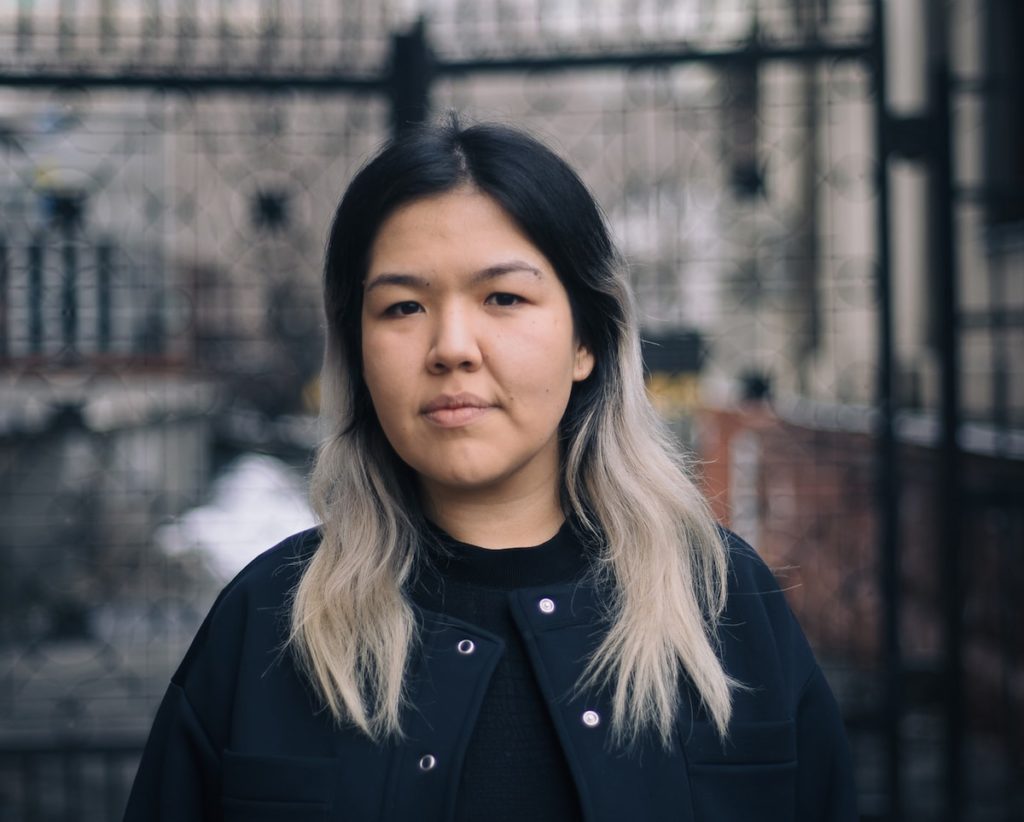 Nazira is listed among the techno artists to be featured at Klubnacht, which also includes Amotik, CJ Bolland, Boris, Marcel Dettmann, Electric Indigo, Terence Fixmer, Phase Fatale and Kangding Ray. Berghain received the title “best night club” from DJmag in 2009 and is recognised in Berlin as a cultural institution similar to museums and galleries due to its contribution to the city’s techno music culture.

“Among my personal plans are a few festival performances and this May, I will have a tour across seven European cities,” said Nazira in an interview with the website WeProject.

In addition to Berlin, Nazira is scheduled to play at Het Magazijn in The Hague and De School in Amsterdam, Netherlands; Dare to Swing in Wales, United Kingdom and Badaboum in Paris, France. Her tour has already included stops at The White Hotel in Manchester and Corsica Studios in London; C12 in Brussels; Kaiku in Helsinki, and Tresor in Berlin, according to the website Resident Advisor.

“Comparing with the time when I was only starting, there has been a shift (in Kazakh electronic music scene). Currently, there are two clubs where cool electronic music plays. We bring cool musicians to Kazakhstan. Interest in music is growing again. That’s why it’s important for the growth that more musicians and good promoters emerge. Promoters should have a clear vision of what they want to bring,” she said.

“We promote experimental dance music and invite artists with a complex sound that can be difficult to comprehend. Soon, we are to host an artist from Berlin and we have a lot of plans for promoting this music. We see a good movement towards growth,” she added.