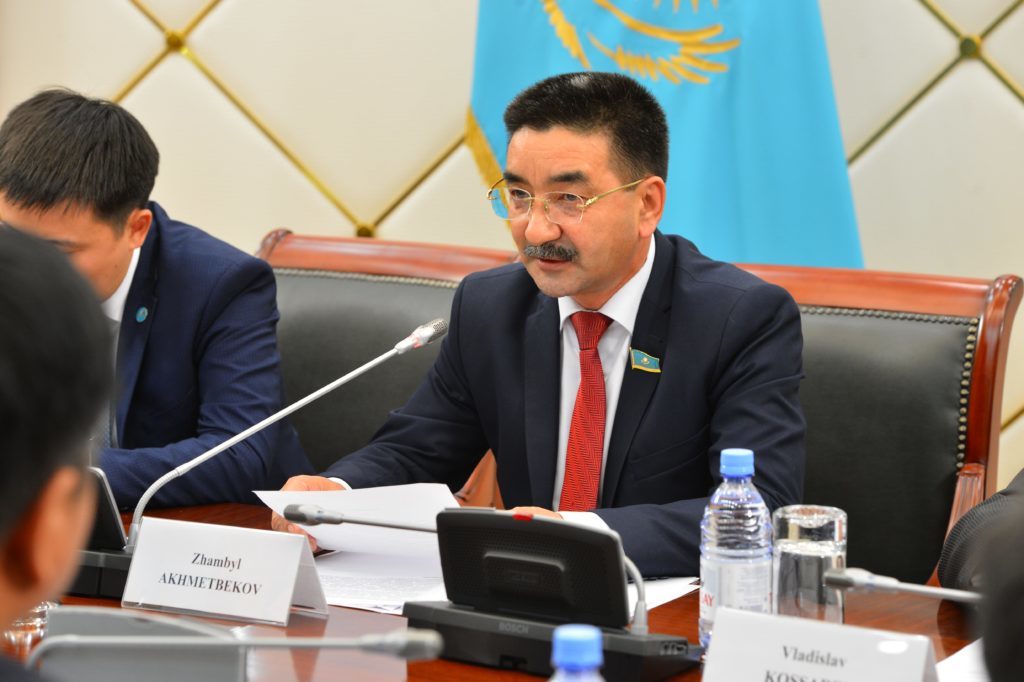 He was the party’s candidate in 2011 election and won 1.36 percent of the overall vote.

Akhmetbekov was born in the Tselinograd Region, graduated from Tselinograd Agricultural Institute and KIMEP University.

Kazakhstan’s communists are focusing on labour and political rights and the freedoms of citizens against “predatory tariffs” for utilities and price increases for goods and services. The candidate will also seek timely payment of salaries and pensions. According to the party’s programme, overcoming unemployment is the main condition for ending “the unrestrained exploitation of the people.”

The candidate and party would seek to support freedom of speech, the independence of opposition media, democratic organisations and movements. It will seek to restore the history of the Soviet period in the history of Kazakhstan, the USSR and the teachings of Vladimir Lenin.

The candidate would also seek a radical change in the current Election Law to secure the guarantees of democratisation of all stages of the election process, the independence of election commissions and the transparency of the voting results process.

Candidate would also like to see a government more responsive to the public and more prosperity.

If the candidate wins the elections, priority attention will also be paid to the spiritual sphere, science, culture and morality.