By Dilshat Zhussupova in Business on 13 May 2019

NUR-SULTAN – Stressed assets are a strong indicator of the banking system’s health and are thus closely followed around the world, including in Kazakhstan, International Logistics Parks (ILP) Group Managing Director Alibek Arystanov told The Astana Times.

“In the United States, investment and insurance funds specialise in identifying banks’ stressed assets, buying them out at the cost of previous owners’ debts,” said Arystanov. “The Japanese stressed asset management system is a classic example of prioritising the confidence of foreign investors and production with high potential.”

According to the International Finance Corporation (IFC), which is the World Bank’s private-sector arm, investors and investment and insurance funds are ready to invest more than $100 trillion in stressed assets in the private sector, which is 22 times more than the financing needs of developing countries. As part of its syndicated loan programme, the IFC acts as an intermediary for finding partners for long-term financing of projects in developing countries.

“The IFC created this programme in 2013, when the People’s Bank of China allocated $3 billion of investment in the IFC’s projects. Since then, the programme’s capital has more than doubled because of the inclusion of global investors. In 2017, the Hong Kong Monetary Authority reserved $1 billion for the programme. These funds will be used to finance projects in more than 100 countries,” said Arystanov.

Last year, its fund accumulated a record $693 million of investment for 26 countries in Asia.

“Kazakhstan is one of the top five countries in the Europe and Central Asia region that the IFC invested in long-term projects to diversify the economy, environment and development of small and medium-sized businesses,” said Arystanov, noting that the aim of the investment is to transform stressed assets into sustainable ones.

Stressed assets in Kazakhstan are largely managed by the government, which purchases enterprises with debt through the Fund for Problem Loans and the Kazakh Investment Fund, after which they are restored and put up for sale.

“Stressed asset recovery is also carried out by Kazakhstan’s banks, which have formed relevant units and positions for loan officers in their structures and also participate in the Kazakh National Bank’s programmes for improving financial stability. For example, Kaspi Bank has two subsidiaries engaged in stressed assets,” said Arystanov, noting that Tsesnabank, CenterCredit Bank and Eurasian Bank reduced their share of stressed assets after placing bonds for tenders for $157.77 million to $262.96 million last year.

An example of effective stressed asset management in Kazakhstan is Almaty Contract Logistic, a logistic centre of ILP Group’s Global Ecological Group Almaty. A key link in the transnational road connecting the flow of goods from China to Europe, the centre serves more than 500 cars and railway cars daily and guarantees that up to 75 percent of fresh produce, cosmetics and medicine is delivered without compromising quality. It employs more than 400 people, and its clients include Huawei, Medtronic, Armtec and Smeg.

“Ten years ago, logistic projects were a stressed asset. After the 2008 financial crisis, Kazkommertsbank, which was financing the projects’ construction, ceased to receive sufficient funding from foreign investors, and projects were frozen until 2011. Having revised its stressed asset management policy, the bank looked for investors in Kazakhstan that could revive the projects and ensure their sustainable development,” said Arystanov.

Almaty Contract Logistic consequently developed its concept for sustainable development and found funds to launch. Its infrastructure was built from an incomplete warehouse that meets international requirements and expanded after the acquisition of neighbouring sites. 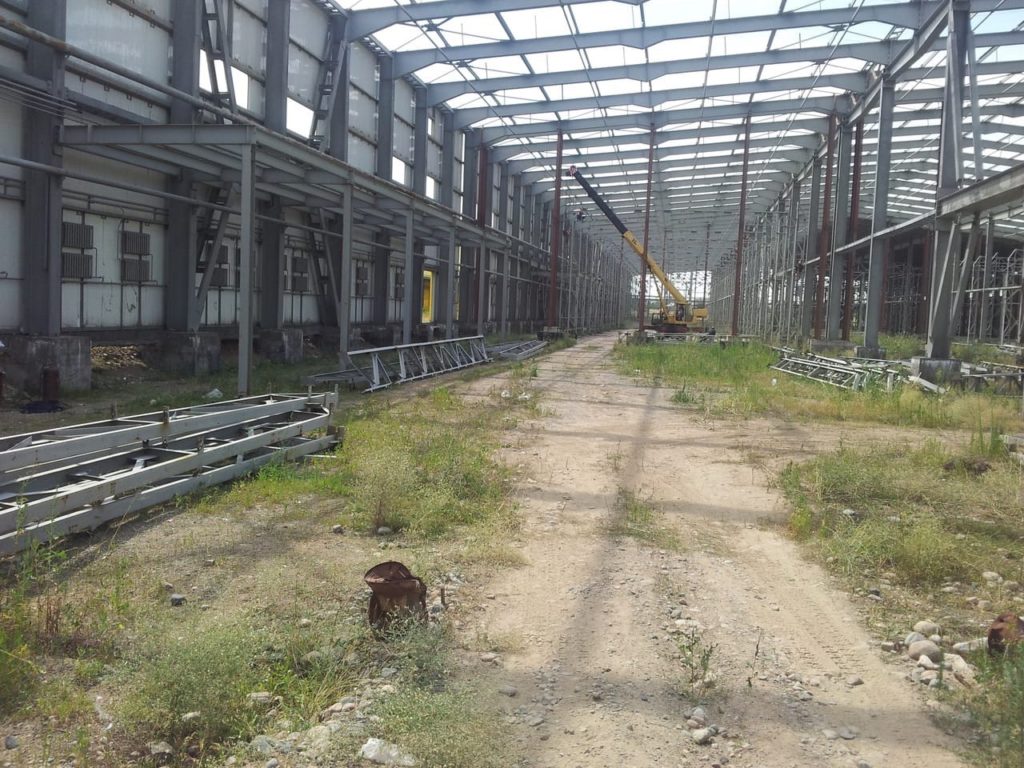 Investment for Almaty Contract Logistic’s final stage of construction was drawn from the state programme for entrepreneurship support, for which the loan terms required a change of ownership to a public-private partnership. This strategic decision allowed for the launch of Almaty Contract Logistic’s first warehouse in 2013, having attracted $10.52 million in investment, and a second warehouse in 2015 funded by its working capital. 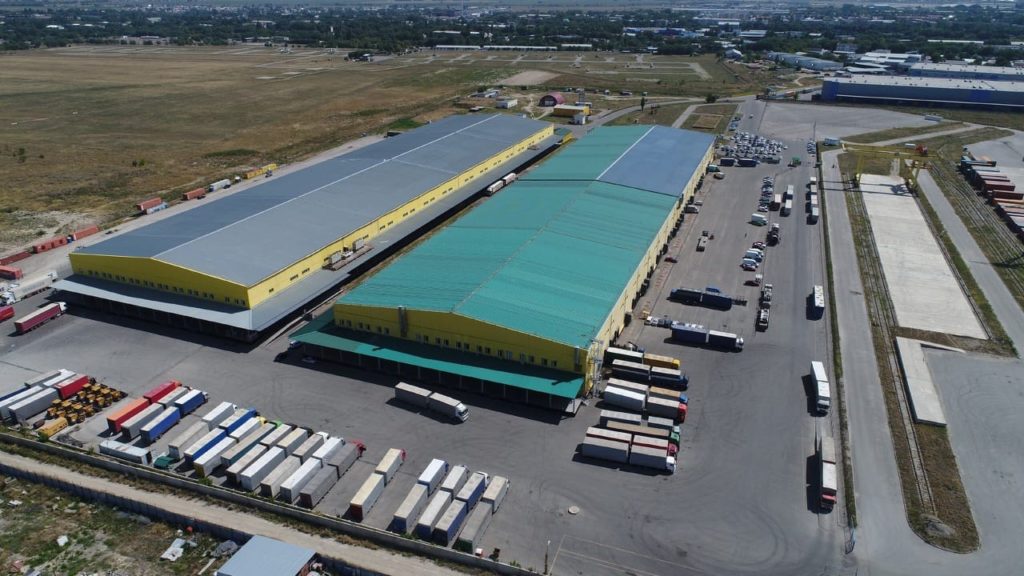 “Almaty Contract Logistic plans to build a network of warehouses for small and medium-sized businesses with an area of 50,000 square metres,” added Arystanov on the firm’s future. 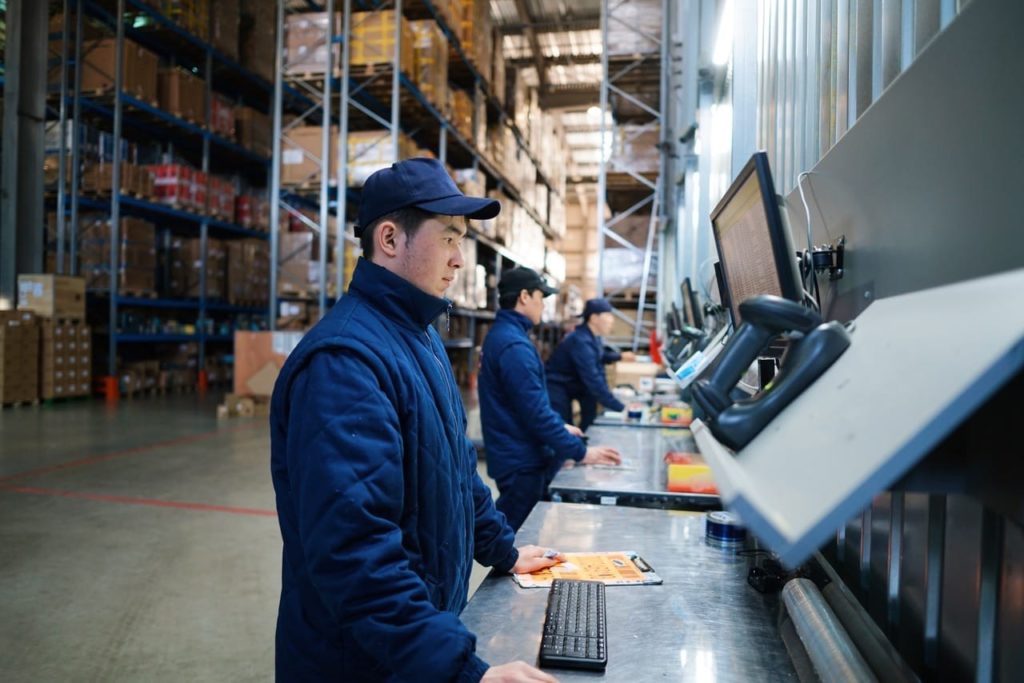 According to the Atameken National Chamber of Entrepreneurs, 3,146 enterprises in Kazakhstan went bankrupt last year. The direction of the country’s development in the banking sector will depend on whether people choose to transform stressed assets into sustainable ones through investment over bankruptcy, said Arystanov.