Fish to EU, grain to Afghanistan: Kazakhstan exports continue to grow in 2019 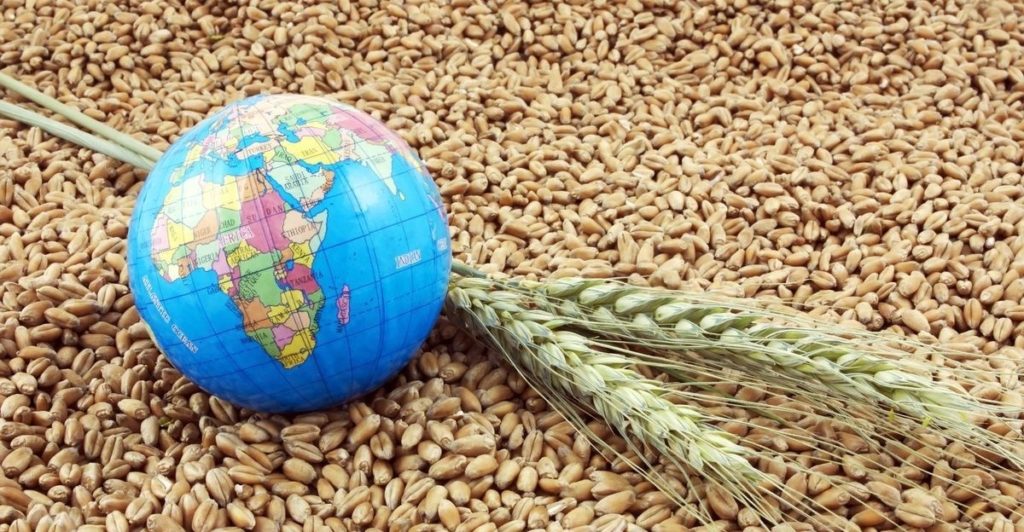 More than 4,000 tonnes of Kazakh fish and fish products ($10.1 million) are available at stores within the Commonwealth of Independent States (CIS), European Union (EU) and China.

Meat and meat products exports doubled to 5,000 tonnes, more than half of which was beef (2,785 tonnes). The main importers, which also receive live cattle for slaughter, are Armenia, Bahrain, Iran, Kyrgyzstan, Russia and Uzbekistan.