By Zhanna Shayakhmetova in Nation on 2 May 2019

NUR-SULTAN – The European Union (EU) delegation in Kazakhstan and United Nations Children’s Fund (UNICEF) have reaffirmed their commitment to strengthening the country’s justice system for every child, according to a statement at the April 30 Justice for Children: Improving Approaches and Services meeting in the capital. 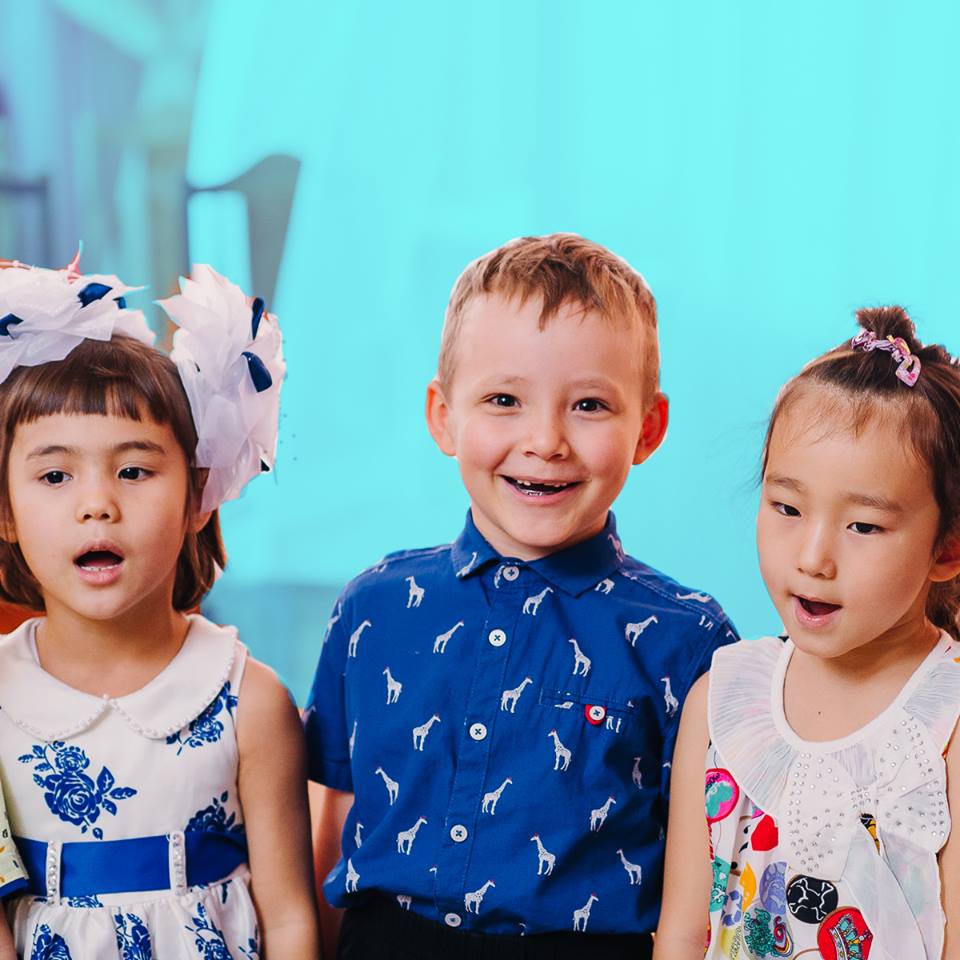 The law “On Amendments and Additions to Certain Legislative Acts on Issues Related to the Activities of Organisations Involved in the Protection of the Rights of the Child,” adopted in April, is one of the new important mechanisms for the country in implementing its policies.

UNICEF hopes the new legislation will improve the mechanisms of children’s support, maintenance and rehabilitation in difficult life situations and those in contact with the law, noted UNICEF representative in Kazakhstan Yury Oksamitny.

“There is a need to continue developing the system of protecting the rights of children by strengthening professional and highly professional services for children in difficult life situations. It is important to observe the principles stated in the Convention on the Rights of the Child,” he said.

This year marks the 30th anniversary of the United Nations Convention on the Rights of the Child and 25th anniversary of Kazakhstan’s ratification. The four core principles are non-discrimination; devotion to the best interests of the child; the right to life, survival and development, and respect for the views of the child. Children should grow up in a family environment and atmosphere of happiness, love and understanding.

Adopting the law is aimed at ensuring better protection of children, said the head of the EU mission in Kazakhstan section on cooperation Johannes Stenbaek Madsen. It extends the mandate of the national preventive mechanism against torture and optimises functions of child protection organisations.

“We believe that the norms laid down in the new legislation will provide children in conflict with the law more support and assistance in their rehabilitation, reintegration and emphasising their right to assume a constructive role in society. As a development partner, the EU is pleased to see that the law was adopted with support of the UNICEF’s joint action that was completed last year,” he said. 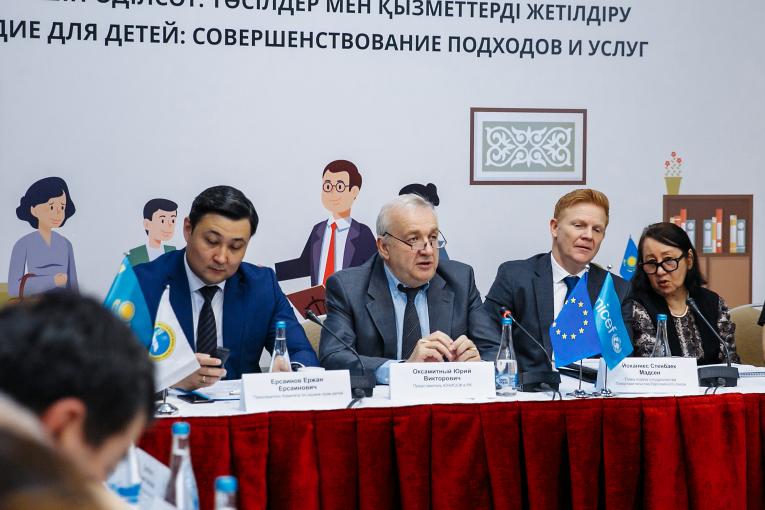 The EU and UNICEF have worked on justice for children at multiple levels in the last four years from enhancing the capacity of specialists working with children in conflict with the law and strengthening national policies and legislation to building knowledge, gathering evidence and developing innovative services.

The EU, UNICEF and their partners have provided psychological support and created child-friendly spaces in court, police and probation offices and introduced community-based services in three Kazakh regions to address trauma and secondary victimisation of young victims, witnesses and offenders.

The European diplomat also spoke about the recommendations to support further improvements of a comprehensive child friendly justice system for Kazakh children in conflict with the law.

“It is important to develop solid legislation on justice for children aligned with international child rights standards and reflecting the principles of the best interests of the child. It should be made certain that professionals working with children are skilled and have the opportunity to build their capacity because they stand on the front lines of children’s rights and they can make a genuine difference for children on a daily basis. It’s important to continue development of the services where the best interest of a child is given primary consideration in every position taken,” he said.

In the past 10 years, many initiatives have been implemented in ​​juvenile justice, UNICEF Child Protection Officer Meiramgul Alybekova said.

“Last year, UNICEF organised the assessment of the juvenile justice reforms to see those changes,” she said in an interview for this story. “The system is significantly improving. Earlier, approximately 7,000 children were involved in crimes. According to the latest statistics, this number now reaches approximately 3,000 children. This means that work is being done with children, socio-economic conditions of life are improving and effective prevention of crimes is being carried out. Previously, children were deprived of their liberty. Now, we turn from the punitive approach to reintegration. It is important to keep children in the same environment, but to carry out high-quality work. Children should not be isolated from society. In terms of the international standards, it is not recommended to deprive them of their liberty, because this approach does not lead to the awareness and understanding of guilt.”

Nineteen juvenile courts have been established in the country, where certified experts work with children, judges and juvenile inspectors. Centres of temporary isolation, adaptation and rehabilitation were transformed into centres for minors’ adaptation.

The EU and UNICEF implemented the joint programme on strengthening justice for children and protecting their rights in 2014-2018. The project reached children ages 14-18 in the East Kazakhstan region, those 10-18 in the Kyzylorda region and provided services for children who are victims of crime in the Mangistau region.

“The support centre for children has a mission to conduct work with the child, social workers, psychologists, lawyers and teachers. We demonstrated how the coordination and interaction of all interested parties provides quality services for children, restores good family relationships and improves school performance in order to prevent them from having to deal with justice and juvenile inspectors. It is essential to open such centres throughout the country. It is important for us to protect the rights of every child across the region,” said Alybekova.

She added the new law provides the basis for developing comprehensive services for children in difficult life situations on the basis of child support centres.