By Aidana Yergaliyeva in Business on 25 April 2019 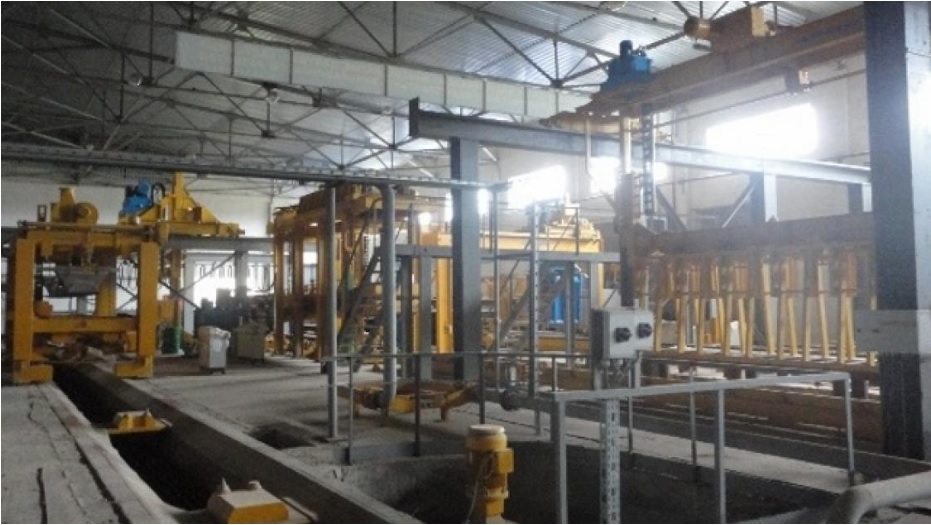 Re-opening the enterprise has created new jobs, which is extremely important for improving the East Kazakhstan’s socio-economic situation, particularly Pervomaika village in Shemonaikha District where the plant is located.

Dinatron-Kazakhstan’s 10-year development programme includes plans to manufacture 500 tonnes of high-quality titanium and 120 tonnes of niobium products worth $25 million by 2021. The company’s products are in great demand, with orders coming from as far as Japan, said director Viktor Popov.

In addition to producing titanium ingots, an estimated $100 million will be invested in construction and equipment to build more plants for forging, sheet rolling and pipe rolling by 2024. The plans will also produce tantalum and niobium microcapacitors for radar and space technology.

Opened in 1956, Irtysh Chemical Metallurgical Plant is the only facility in Kazakhstan which produces niobium, tantalum, neodymium, praseodymium, samarium, gadolinium and cerium among other rare metals.

The plant ceased the major part of its production in 2015, leaving a minimum number of staff. The decision resulted in terminating 166 employees, a significant number for the Shemonaikha District.

In December 2017, the Rare Earth Metals Plant bought the Irtysh Chemical Metallurgical Plant for 433.26 million tenge (US$1.14 million). The facility terminated production and closed to renovate and modernise its technology.

The design capacity of the reconstructed plant is estimated to produce 150 tonnes of niobium and 645 tonnes of ferroniobium ingots per year, as well as employ 430 people.

In January 2018, the regional akimat (administration) announced the plant will also produce tantalum and niobium implants that should allow Kazakhstan to enter the international market. Because of their high biocompatibility, the implants are valuable materials in producing advanced dentistry and orthopaedic equipment.