By Dilshat Zhussupova in Astana on 26 April 2019 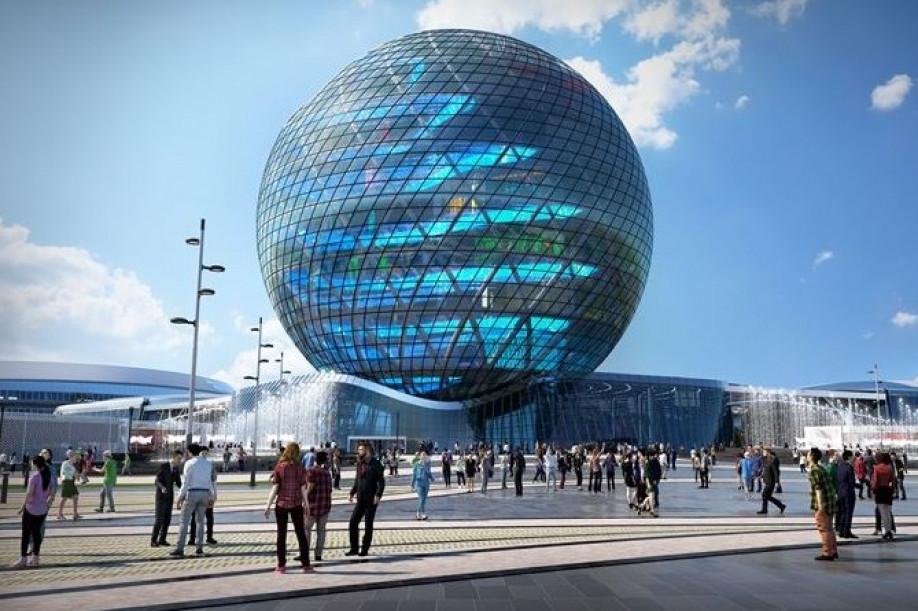 Nur-Sultan attracted more than three trillion tenge (US$7.91 billion) in FDI last year, a record amount for the city.

“Investment growth was achieved through construction [last year],” said Nur-Sultan Akim (Mayor) Bakhyt Sultanov at an April 22 government meeting. “This year, with a slowdown in construction in the first quarter, there has been a decline in investment because investment in construction and installation constitutes an average of 70 to 80 percent (of total FDI in the capital). We analysed investment for previous years, collected forecasts for 2019 and formed a plan that will allow us to repeat last year’s achievement by the year’s end – to reach investment of three trillion tenge (US$7.91 billion).”

The plan involves building on the city’s strengths in attracting investment. For example, Astana Invest works to promptly solve problems faced by investors through a single-window system, and the Astana International Financial Centre operates within a special legal regime based on English common law principles, which regulates legal relationships and is aimed at the development of the financial market. Astana Invest will open a front office on the AIFC’s territory, and the city akimat recently developed a road map of cooperation in attracting investment with the AIFC.

“We also have more than 200 projects worth three trillion tenge (US$7.91 billion), of which 45 are projects with foreign investors and transnational companies. This year, an investment of 120 billion tenge (US$316.54 million) is planned for these projects,” said Sultanov.

The akim noted the need to expand the territory of the capital’s special economic zones to 8,000 hectares.

“There are potential investors for these zones, including 10 large companies for the construction of multi-residential complexes worth 430 billion tenge (US$1.13 billion). Attracting investment of 100 billion tenge (US$263.78 million) this year will only be possible through these projects,” he said.

“Air accessibility is a key factor in positioning Nur-Sultan as a leading financial centre in the region. Regular direct flights to and from financial capitals will increase the inflow of foreign investors and tourists. According to the instructions of Elbasy (Leader of the Nation, the constitutional title accorded to former President Nursultan Nazarbayev), it is important to establish regular direct flights with the United States, Japan, Europe, the Middle East and Asia,” he added.