By Aidana Yergaliyeva in Business on 28 April 2019

NUR-SULTAN – Kazakh Invest and a variety of Korean companies signed memorandums for $113 million in investment projects during the April 22 Kazakh-Korean Investment Forum in the capital. 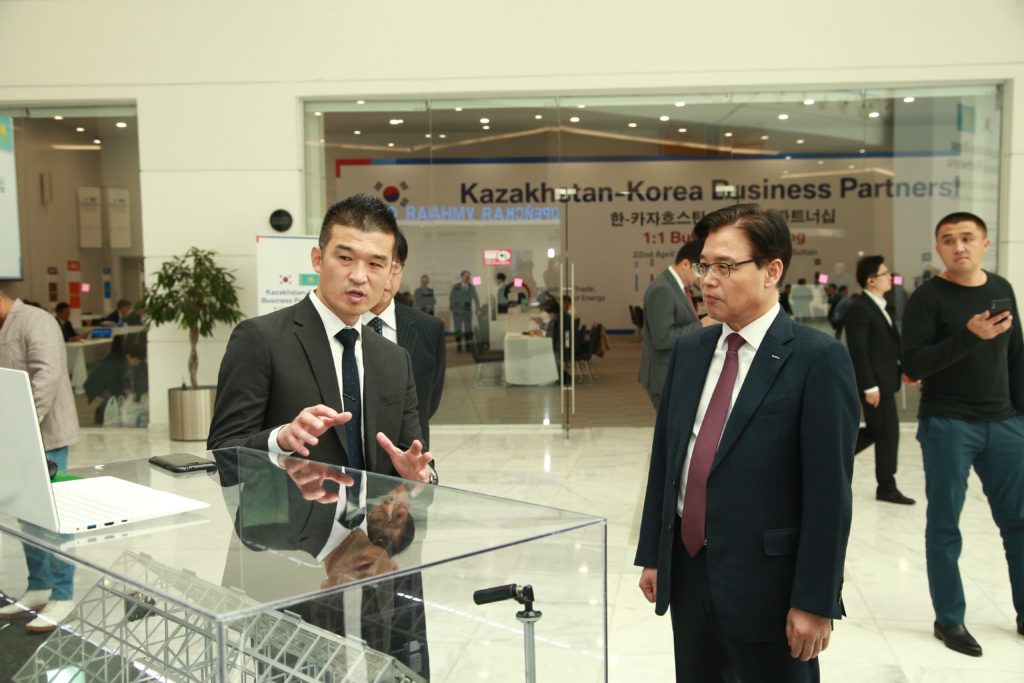 The projects cover a number of fields. K2AT will invest in plant construction to desalinate Caspian Sea water, produce organic fertilisers, begin smart farming near the Aral Sea and build a research and development technology park. The projects will create more than 2,000 jobs. 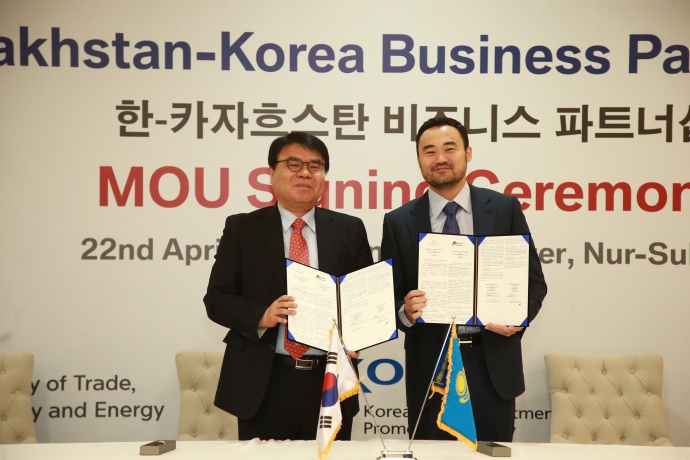 Woori Financial Group, a Seoul-based banking and financial services holdings company, will cooperate with Kazakh Invest to create closer commercial ties between the countries and their businesses. Its subsidiary, Woori Bank, is one of South Korea’s largest banks. 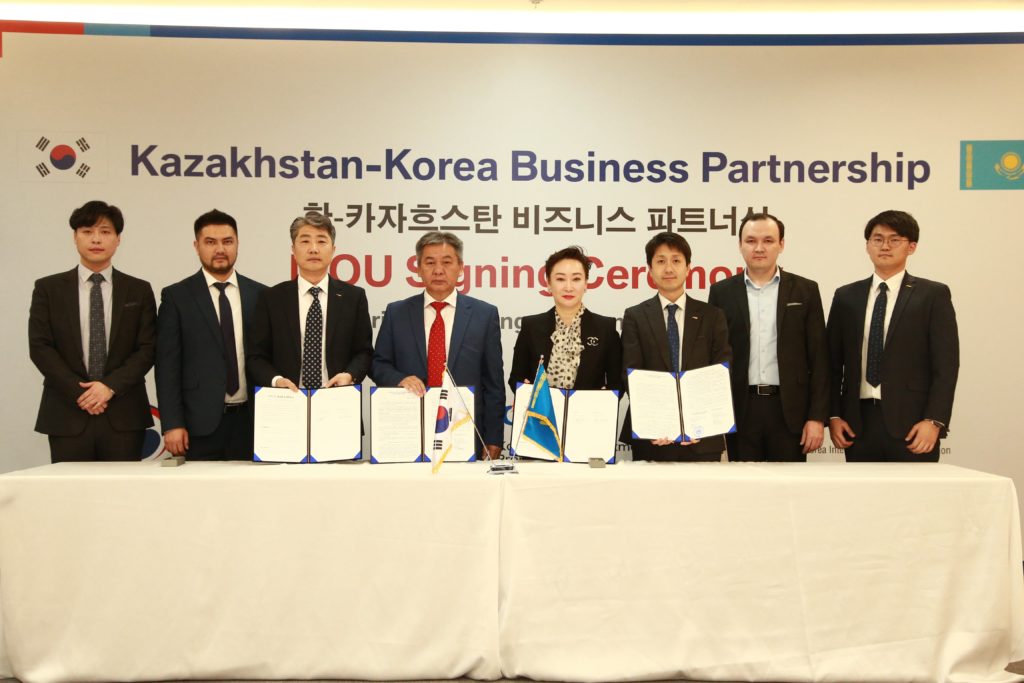 Kazakh Invest, formerly known as Kaznex Invest, operates on the one window principle that provides a full range of services to support investment projects from idea to implementation, as well as in the post-investment period. It acts as a single coordinating centre for the nation’s special economic zones.