By Nazira Kozhanova in Business on 18 April 2019

NUR-SULTAN – The Semey Machine Building Plant in Kazakhstan is the only factory in the Commonwealth of Independent States that produces Caterpillar carrier tractors and this year the company exported its first four tractors to Russia, reports the Kazakh Ministry of Digital Development, Defense and Aerospace Industry press service. 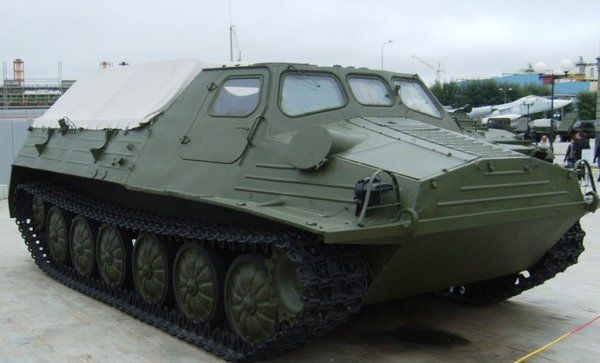 The Semey factory produces the vehicles with the majority of parts made in Kazakhstan, said Plant General Director Nurlan Omarov. The tractors meet industry requirements and are manufactured according to the same quality specifications as their foreign counterparts.

Caterpillar carrier tractors are high-speed, floating, all-terrain vehicles with a bearing case and lead front wheels. The vehicle is meant to be used within difficult climate conditions on soil with a low load-bearing capacity (swamps, fresh snow, off-road, rugged woodland, desert zone or mountainous terrain) at temperatures between 60 degrees and -70 degrees Celsius. The tractors have high maneuverability, even in difficult circumstances. 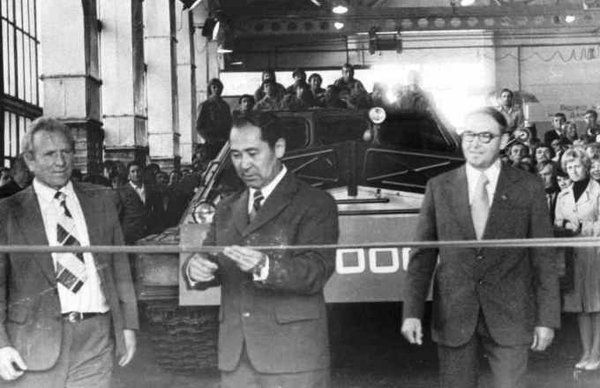 They are able to serve as the basis to construct other machines, with the addition of lifting, loading, unloading, drilling and other technological equipment at customers’ requests, and are also intended for transporting goods and people.

Caterpillar carrier tractors were formerly produced in a multitude of plants throughout the former Soviet Union, including Kharkov and Rubtsovsk, but are now manufactured only in Semey. The plant was built in 1968 as a branch of the Rubtsovsk plant, but the entire production was transferred to Semey in 1977. In the 1980s, the facility produced 600-700 tractors annually to meet the needs of the entire USSR space, as it was widely used by the Soviet army, according to RMZ.ru, a website dedicated to the history of the Rubtsovsk plant.

The Semey Machine Building Plant is a subsidiary of Kazakhstan Engineering. It also produces rolling-stock details, mortar and other consumer goods.