By Aidana Yergaliyeva in Business on 20 April 2019

NUR-SULTAN –The Kazakh National Bank announced April 15 it would reduce the base rate to 9 percent with a corridor of +/-1 percent effective immediately. 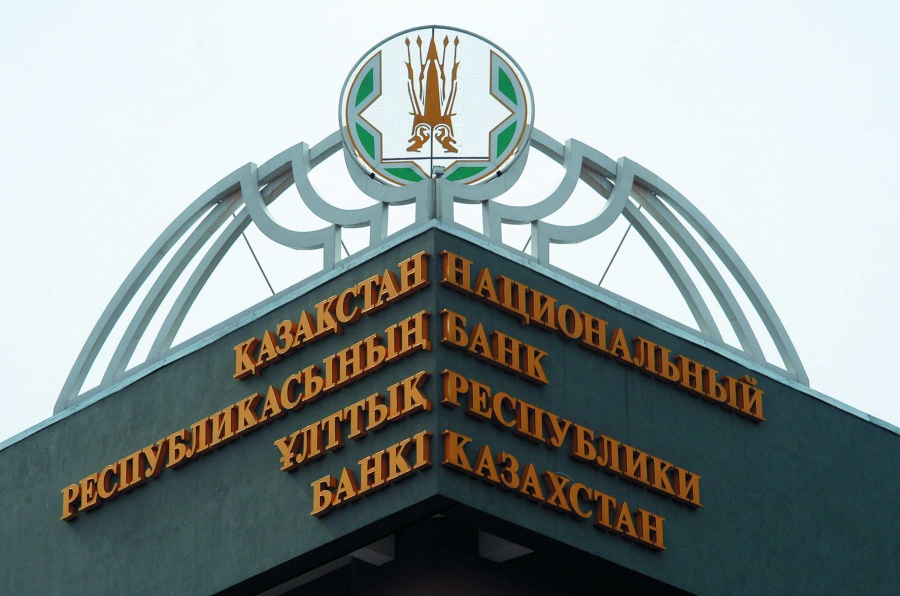 The base rate affects the level of inflation and the level of interest rates of loans and deposits of second-tier banks for individuals and legal entities.

As of March, actual annual inflation was 4.8 percent. The slowdown in inflation and stabilisation of the tenge exchange rate were the main factors in reducing the base rate, said National Bank Chair Yerbolat Dossayev.

“According to our estimates, the new base rate level will allow keeping inflation within the established corridor of 4-6 percent for 2019-2020,” he said, adding that inflation could rise near the end of the year to 5-5.3 percent, due to the increase in the minimum wage starting in June.

In addition, the reduction in tariffs for natural monopolies’ services will soon cease to have an effect on slowing inflation, he said.

“Our estimates show that the growth of social expenditures of the budget in the current year will amount to 0.2-0.3 percent of the additional increase in inflation,” said Dosayev.

In addition, imported goods from Russia comprise 38 percent and remain one of the main factors driving inflation in Kazakhstan, he said.

While the prices of non-food products decreased, reaching 6.0 percent growth at the end of March, food prices increased 6.7 percent, making the largest contribution to the inflation growth.

At the same time, business activity continues to grow, which reduces the impact of demand on prices. A positive contribution to growth was added by the construction industry (8.9 percent), trade (7.2 percent), mining (4.8 percent), transport (4.4 percent) and agriculture (3.6 percent).

Another factor in reducing the base rate was the growth in consumer and investment demands, Dossayev said. Real incomes of the population in January to February increased 9.4 percent year on year.

“The demand of the population is stimulated by the growth of the consumer loan portfolio of the banking sector in February by 13.5 percent in annual terms. The growth of investments in fixed assets in January to March 2019 was 7.0 percent compared to the same period of the previous year,” said the chair.

The National Bank and the Kazakh Government also signed March 26 an agreement on the coordination of macroeconomic policy measures for 2019.

The bank will announce next decision on the base rate June 3.