By Nazira Kozhanova in Culture on 1 April 2019 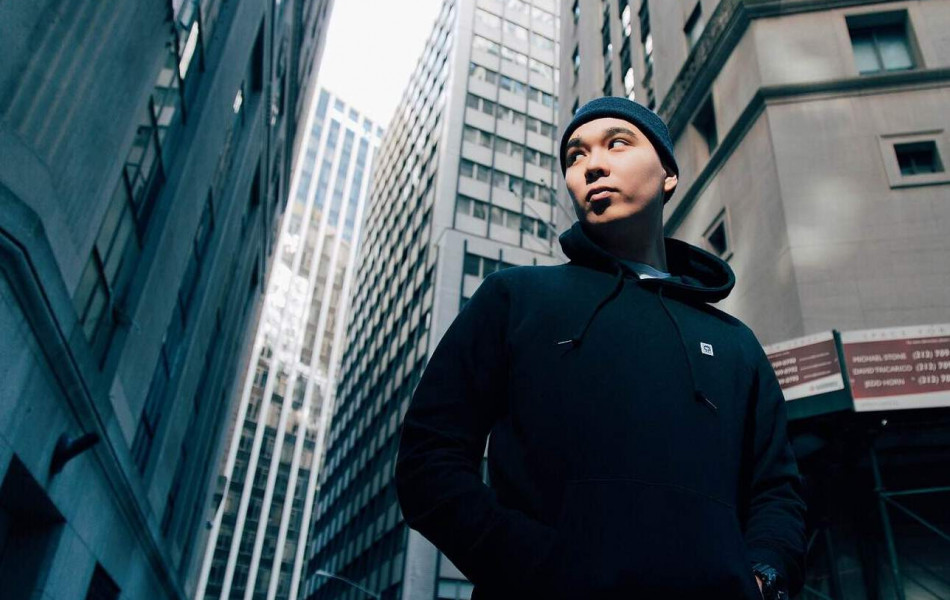 Seitov shared his vision of the video in a March 5 interview on VDud, one of the most viewed Russian language YouTube shows featuring interviews with celebrities and hosted by Yuri Dud.

“The entire music video is built around Offset surviving a car accident in 2018. He was dragged out of his car and for some time he walked Atlanta streets covered in blood. He was hospitalised and realised a lot about his life,” he said.

Seitov discussed his invitation to work on “Red Room.”

“A cut of my works for 2017 was shown to Offset. It probably happened during the summer of 2018. As soon as the artist saw that link, he quickly sent it to his producers and said ‘It’s my secret weapon, let’s invite this guy,’” he noted. 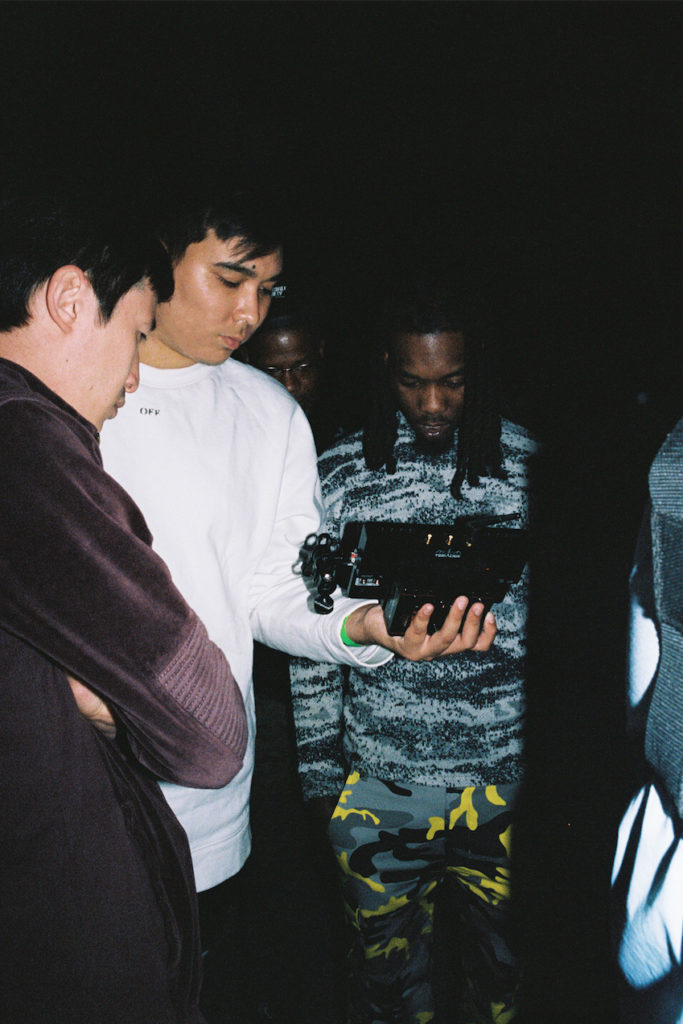 He spoke about the difference between working in Kazakh/Russian and U.S. markets.

“In the local (U.S.) industry artists have a lot of money, so the word ‘no’ is nonexistent for them. If we are filming a video in the U.S., we always have to consider that we will have to come up with new versions until the artist says ‘yes.’ I think it’s the main problem,” he added.

“Red Room,” which features a camera moving in circular motion showing various scenes from Offset’s life, ends with the accident and people dressed in Black Panther-themed clothes calmly approaching the police. It was released Feb. 14.

Seitov also directed 21 Savage and J. Cole’s “A Lot” track. The music video, filmed in January in Atlanta (U.S.) and released Feb. 2, was inspired by “The Godfather.” It features a fancy family dinner interrupted by flashbacks of their rough upbringing.

Born in Almaty in 1997, Seitov started making short movies for his friends and sending his works to competitions at age 16. He graduated from New York Film Academy with a degree in directing.

He began his career in 2016, receiving $1,000 for his first music video, Kyrgyz band Jaya Miyadzaki’s “Po Vetru” (“With the Wind”), according to The Flow website. Seitov then directed “I Got Love” for Russian artists Miyagi & Endspiel and Rem Digga. It topped the views record among Russian-language YouTube music videos, reaching 212 million views by November and currently at 277 million. In March 2018, Seitov directed Jah Khalib’s “Medina,” the most expensive music video in Kazakhstan.