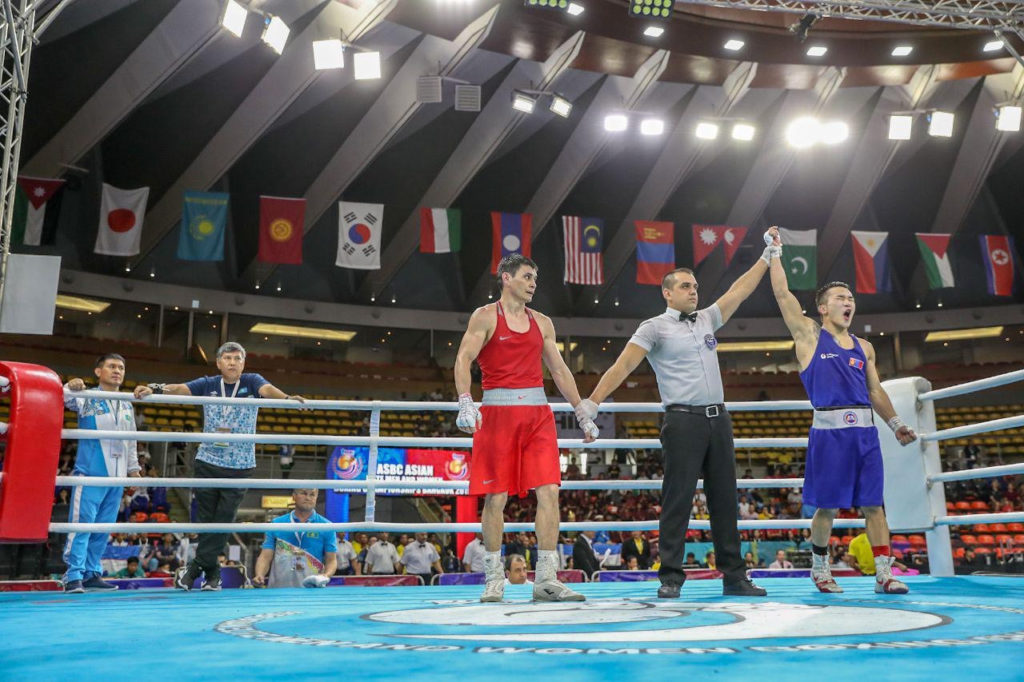 Temirtas Zhussupov (49 kilogrammes), who took the bronze despite being unable to participate in the semi-finals due to a face injury, was one of the tournament’s major surprises. As Kazakhstan’s five-time champion, he was one of the frontrunners in his category, reported the SportsKz website.

Anvar Muzaparov (52 kilogrammes) did not qualify for the semi-finals due to an injury, losing to Azat Usenaliyev (Kyrgyzstan).

The Asian Boxing Championship is the region’s most important amateur boxing competition. This year’s championship introduced the Bout Review Process for contentious decisions, which aims to streamline judging by providing athletes and their coaches with an opportunity to dispute decisions using slow-motion video technology.