NUR-SULTAN – Kazakh school children aged 11 to 15 now have the opportunity to win a 10-day trip across Kazakhstan by expressing what they love about their home region. 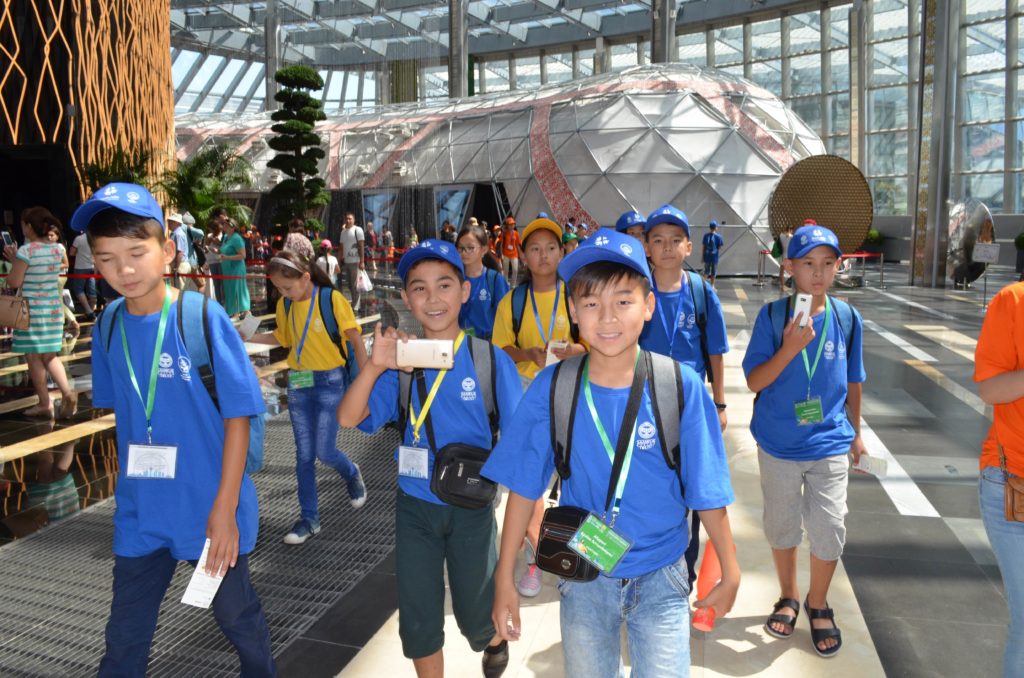 The Samruk Kazyna Social Development Trust recently launched a national competition asking participants to write an essay or poem or produce a film describing what they love about their home town and what they would like to change about their home region.

The contest will choose 600 winners who will be divided among three trips. The contest is open to all children, but a percentage of winners will be chosen from remote regions and socially vulnerable groups.

Among the winners will be 500 children of employees of Samruk Kazyna Sovereign Wealth Fund industrial enterprises and plants from remote settlements, children brought up in large, low-income or single parent families and children with good academic performance. Fifty children from across Kazakhstan will be chosen on a competitive basis as well as 50 children from among the representatives of the Kazakh diaspora from other countries, whom the fund will choose in cooperation with the Otandastar Fund.

The winners will travel by train for 10 days across Kazakhstan to visit five cities. The contest is part of the Tugan Elge Sayahat children’s excursion train project and will include three trips. 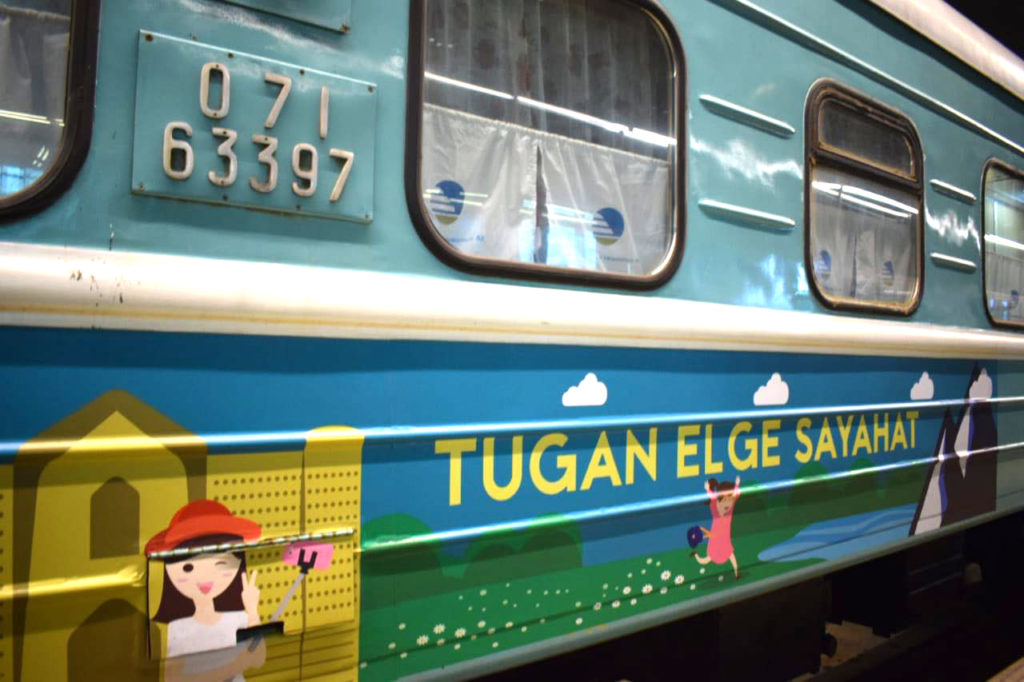 The trips will also include visits with hobby groups and intellectual clubs, English language courses and sports games.

“The project is aimed at the comprehensive development of children, increasing interest in the outside world, studying historical and architectural monuments of the country and strengthening patriotism,” reported the fund’s website.

“Participants whose work is different in content, unique and has artistic taste and originality of presentation will have the opportunity to go on the excursion tour across Kazakhstan,” reported the website.

Entrants may submit one essay, film or poem by May 17 via e-mail to [email protected] Winners will be announced by May 25 while the first trip begins June 1, according to Samruk Kazyna Trust’s Corporate Communications Department Director Miras Irgebayev.