Golovkin to make his DAZN debut June 8, opponent to be set

By Dilshat Zhussupova in Sports on 4 April 2019 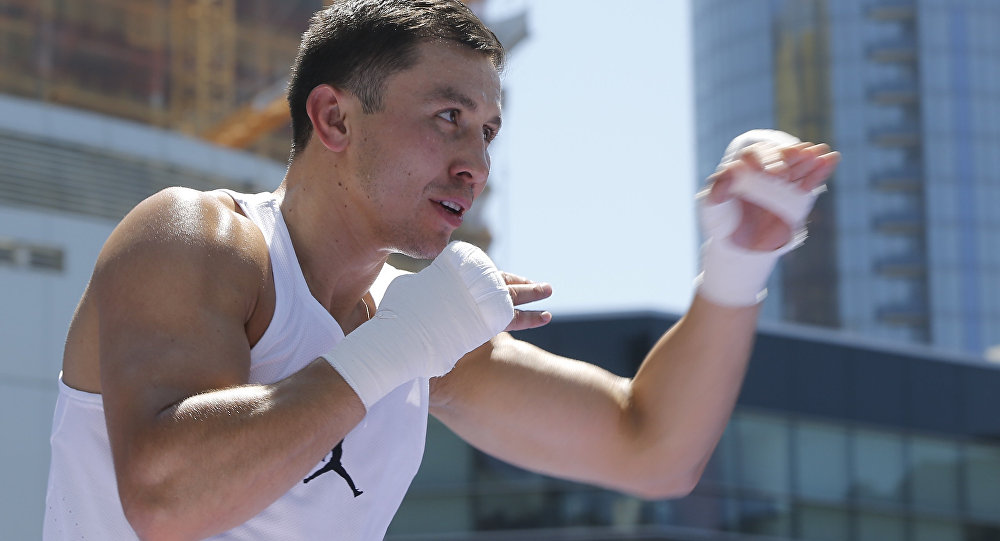 As part of his deal with the world’s largest sports streaming platform, Golovkin will fight twice a year for three years exclusively on DAZN. The June 8 fight and consequent fights will be available to DAZN subscribers at no extra charge in all DAZN markets, including Kazakhstan. GGG Promotions will also present two shows per year on DAZN in 2020 and 2021.

“Gennady Golovkin is a generational talent with international appeal,” said DAZN Group Executive Chairman John Skipper to DAZN’s press service in March. “We’re confident he will bring his passionate fans to the platform as we produce tentpole events with his team over the next several years.”

Golovkin’s upcoming fight will be his first in nine months.

“A third fight between Gennady and Canelo is a fight that fans want to see,” Skipper said on Golovkin’s potential third bout with DAZN fighter Canelo Alvarez in a March 11 press conference in Los Angeles. “We are focused right now on the fight May 4 with Canelo and Danny Jacobs. Danny Jacobs also happens to be a DAZN fighter. We’re focused on the fight Gennady will have in June, which we also expect to be a difficult fight.”

“It was difficult,” added Golovkin on his disputed loss by points to Alvarez in their Sept. 16 rematch in Las Vegas. “I gained a lot of knowledge and experience from that fight, and it will only help me (as I go forward). It was a big experience.”