By Zhanna Shayakhmetova in Culture on 14 April 2019 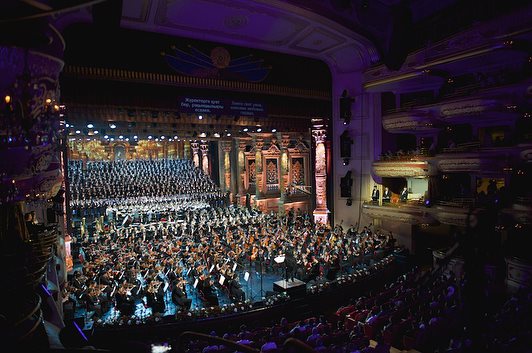 Mariya Mudryak and Maira Mukhamedkyzy will perform Mimi, and Medet Chotabayev and Zhan Tapin will play Rodolfo. The orchestra will perform under the leadership of Italian music director Giuseppe Acquaviva.

“La Bohème is a lyrical opera, one of the most frequently performed in opera houses, and I put all my passion into this production. I believe that this is a successful production for our opera house,” said set designer Ezio Frigerio.

The opera is based on “Scènes de la Vie de Bohème,” the popular novel by French author Henri Murger. It was conducted by 28-year-old Arturo Toscanini in its 1896 premiere in Turin. 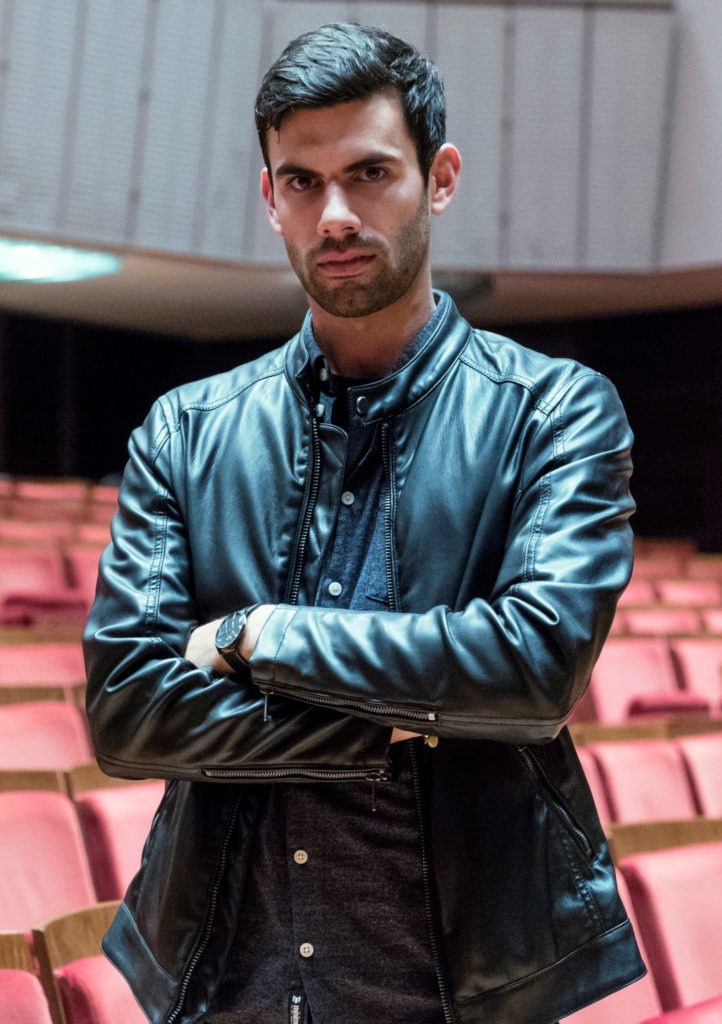 “This is my first time staging ‘La Bohème’ and it is also my debut with Puccini’s music. I will try to show my own vision of this wonderful opera. Ideas come to mind when I listen to the music and read the libretto. I always strive to understand the psychology of the characters in order to show them onstage in the best possible way. I am trying to create poetical images and stories that can excite the audience. For me, it is important to tell the audience something new and to give them the opportunity to leave the theatre with an experience that has enriched them,” said Bernard.

The director decided to set the story in the early 1900s, when Paris was a cultural, industrial and architectural centre of the world.

“These were the years right after the world exhibition that put Paris at the centre of international attention. At this time, cinema was born and photography and impressionist art were developed. I thought that it might be the right context to tell the story of these young people,” he said.

“Songs without Words,” a musical evening dedicated to the 210th anniversary of German romantic composer Felix Mendelssohn Bartholdy, will be held April 25.

“Musical Offering to Maestro” is scheduled April 30 as part of the promotion campaign for the fifth Astana Piano Passion International Festival of Classical Music and Competition for Young Pianists. International competition laureate Daniyar Yessimkhanov will play Bach’s English Suite in A minor, Beethoven’s Sonata No. 31 in A flat major, Liszt’s Ballade No. 2 in B minor and Rachmaninoff’s Five Preludes.