By Nazira Kozhanova in International on 20 April 2019

NUR-SULTAN – Eurasian Book Fair 2019, featuring a book exhibition, presentations, talks, workshops and meetings with writers, will be held April 24-27 in the capital. The event will be hosted by Korme Exhibition Centre. 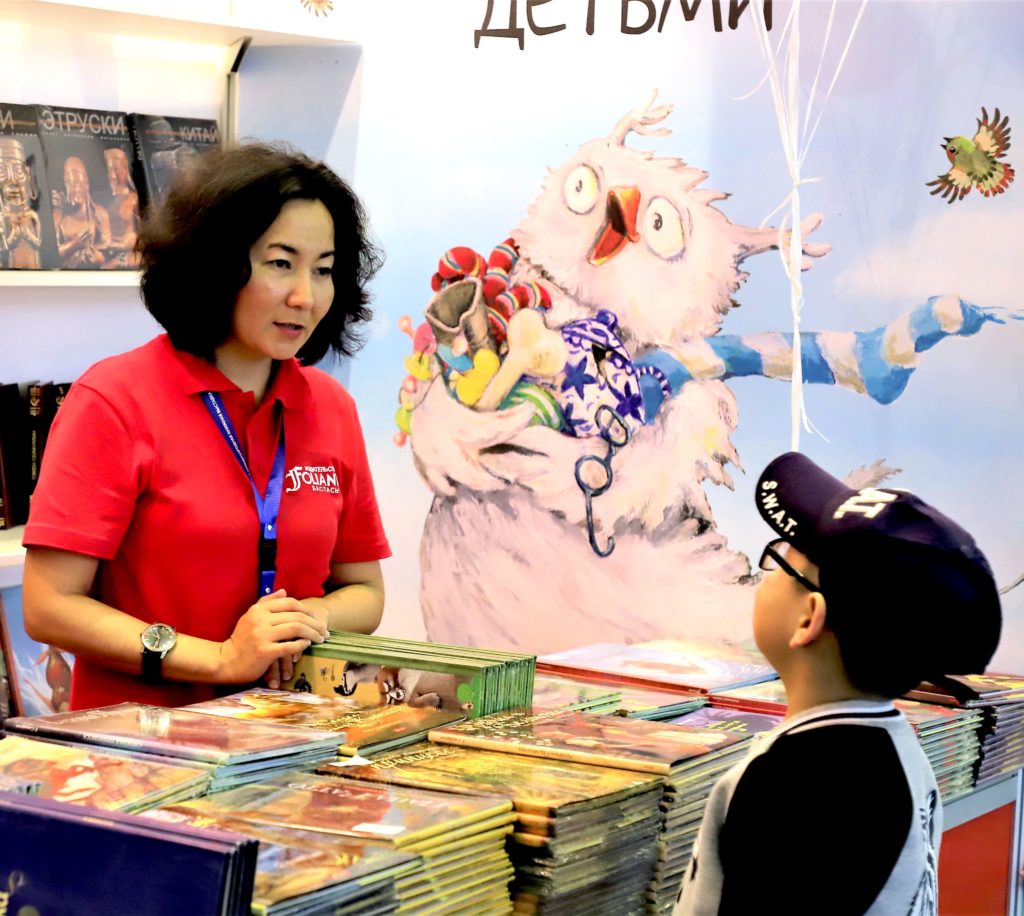 The main goal of the book fair is to promote reading, as well as support literary heritage development among the participant countries. It will include 150 events, approximately the same number of presentations and the exhibit.

She elaborated on the most interesting exhibits to be featured.

“One of the best examples is a manuscript dated 1532 and written in the ancient Roman script. Another highlight is a book dating back to 1735 extracted from the authentic works of Persia, India, China and Japan. There are only three existing copies of the book. The first one is on display at the Louvre Museum, the second in Kazakhstan and the third copy is kept by an unknown reader,” she noted.

The fair will include the Best Book of the Year competition in six categories – Study Book, Local History Edition, Children, Culture and Art, Science and Innovations, and Grand Prix. Competition winners and nominees will be awarded with special diplomas. 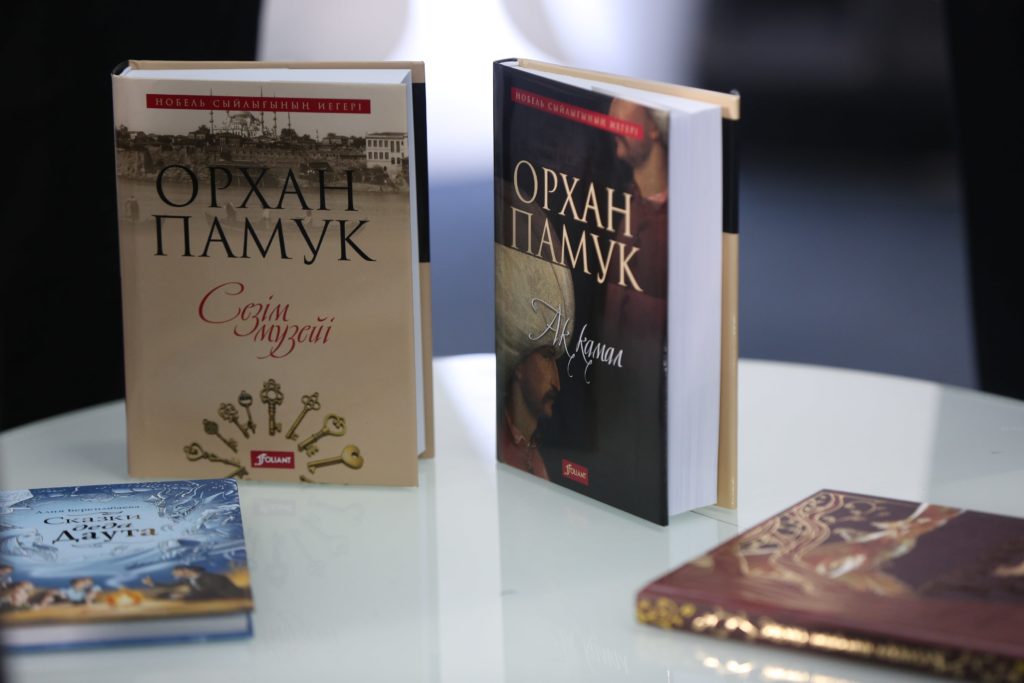 Master classes for children are also planned, including a Mimioria arts master class, as well as a party, the “Alice in Wonderland”-themed quest, concerts and singing competitions.