By Zhanna Shayakhmetova in Nation on 19 March 2019 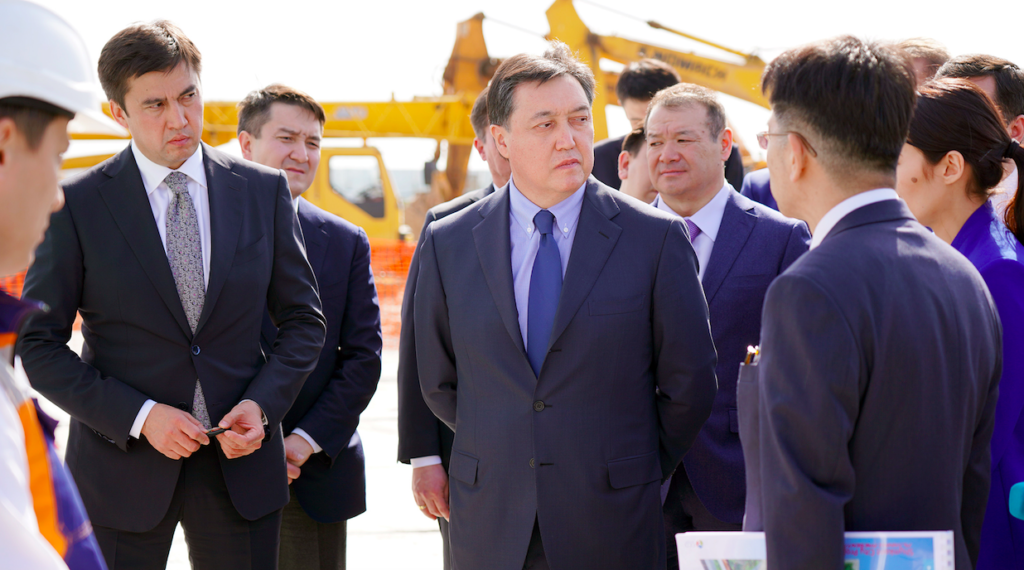 The acceleration effort and the development plan through 2023 seek to create new jobs, develop small and medium-sized businesses, improve the quality of public services and address social issues. It also seeks to build interagency cooperation between the public and private sectors.

“The teams are formed with the participation of specially selected and trained employees from the city administration and other participants, who define the tasks, develop initiatives to solve tasks set and start implementation after receiving support for acceleration,” reported the city akimat’s press service.

The acceleration effort follows a directive by Kazakh President Nursultan Nazarbayev to create a comprehensive plan until 2023 focusing on the socio-economic, infrastructural and industrial sectors.

“Shymkent is now one of the leading industrial, economic and cultural centres of the country with a population of one million people. The government and local executive bodies should pay for improvements on the outskirts of large cities. The authorities should immediately respond to current problems of the population in new and under construction areas,” said the prime minister during the visit of the city. 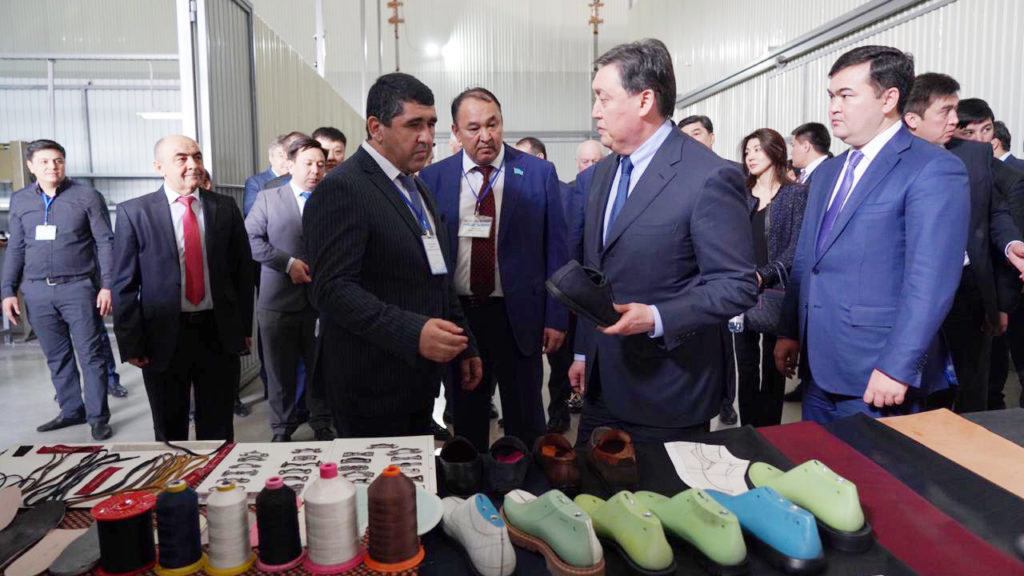 Mamin said Shymkent should become a centre of investment, including the development of small and medium-sized businesses and the textile industry.

Thirteen projects have been implemented and 1,396 jobs have been created at the Ontustik special economic zone. Approximately 18 projects worth 92.2 billion tenge (US$243 million) will be launched by the end of 2021. This will create 1,580 jobs. The products will be supplied to the domestic market and exported to China, Europe and Central Asia.

The project is also designed to solve housing problems among socially vulnerable citizens, including building houses for low-income families.

The modernisation of road infrastructure, industrialisation and efficient solutions to managing the city are also of part of the acceleration programme. 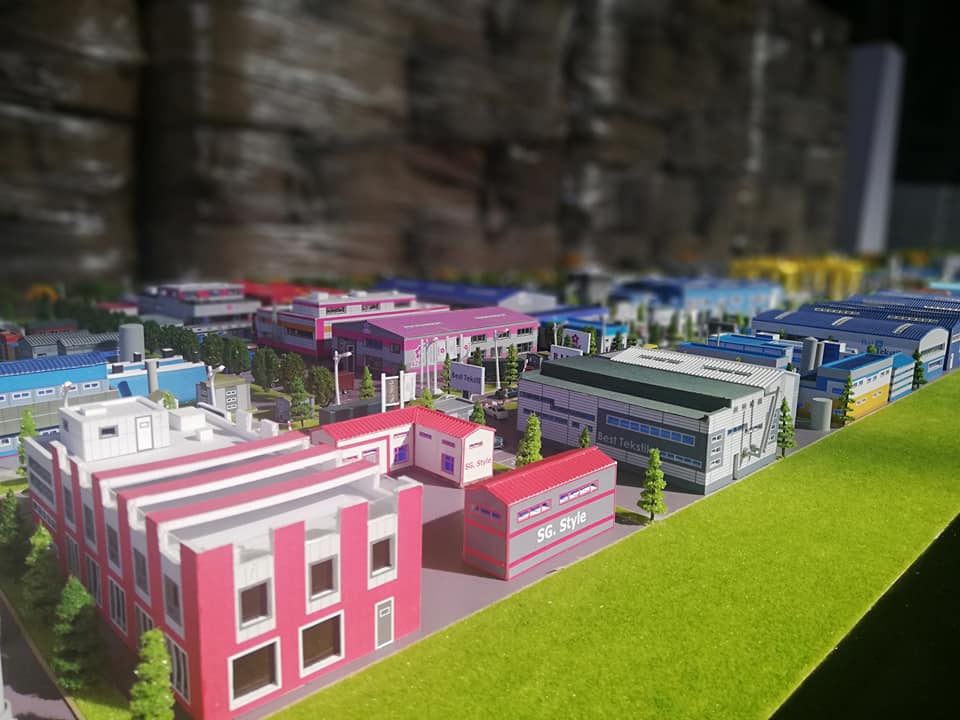 Located near Shymkent, the Turan micro-district is connected to the city as part of the expansion plan. The district includes investment in multi-storey residential buildings, social and commercial facilities as well as engineering and communications infrastructure. Thirteen roads totaling 33.7 kilometres will be constructed. Approximately 4,000 people now live in the district. The allocation of 3,000 land plots for individual housing construction is expected to increase the number of residents to 70,000. 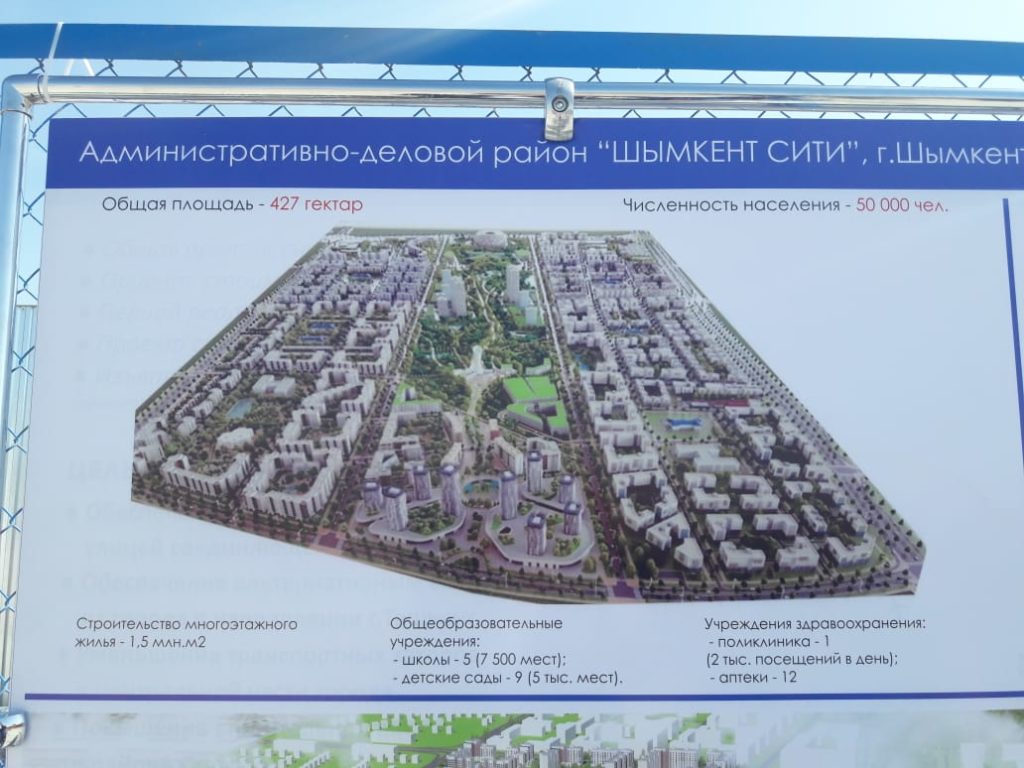 Some 2,000 apartments have also been commissioned at the Shymkent City complex. This year, it is planned to build 3,863 houses as part of the project’s affordable housing initiatives, which includes building homes for large families in five years. The residential area includes a school, kindergarten, hospital, pharmacy, recreation parks and a congress centre. The estimated population of the district is 50,000 people.