By Zhanna Shayakhmetova in Business on 2 March 2019 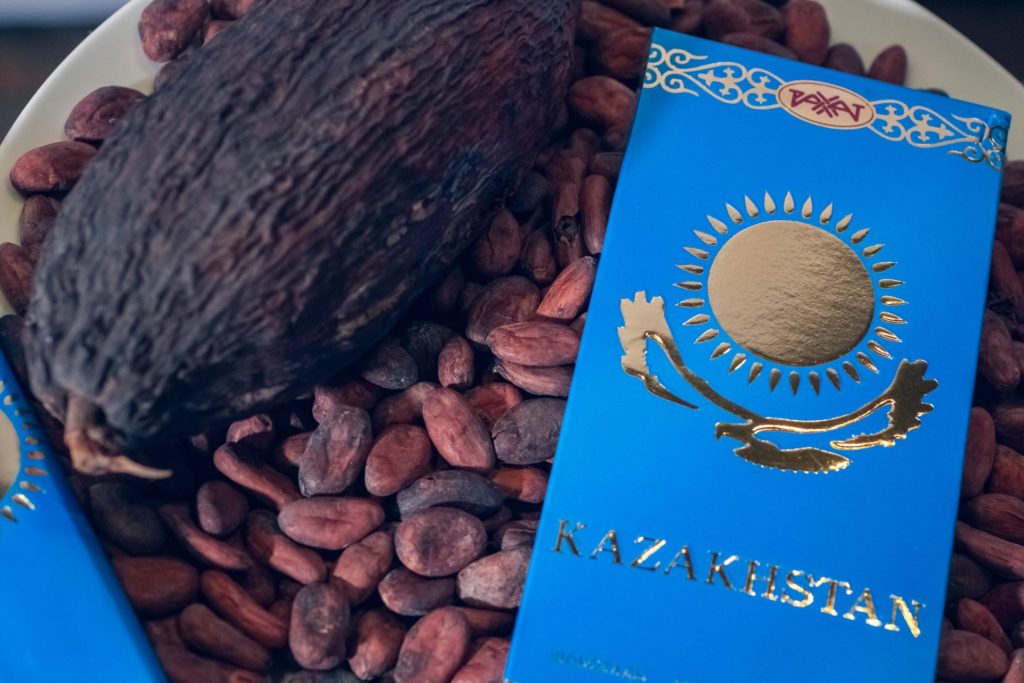 Profitability also increased, as the 8.758-million tenge (US$23 million) operating profit grew 9.1 percent compared to the previous year. The average price for chocolate increased 3 percent in tenge and fell 4.3 percent in dollars.

“The last year was important for the company because we managed to maintain a stable growth phase due to our traditional quality in all categories. We launched a new chocolate production line and made changes in approaches to work with retail. We monitor market trends and analyse the activities of other players in the market. We aim to maintain growth trends and increase competitive advantages in 2019,” said Rakhat Chairperson of the Board Konstantin Fedorets.

Rakhat has expanded its retail presence by opening five new stores in the capital, Almaty and Shymkent. Export growth was 4.5 percent among countries beyond the Customs Union compared to a 2.2-percent decrease in member countries.

“We are proud that our chocolate brand is popular. The annual increase in market share is 6 percent despite a decrease in this category as a whole. Kazakh consumers choose quality and prefer to buy our chocolate, bringing us closer to market leadership in this category,” noted the release.

Rakhat, with a 75-year history, is one of Kazakhstan’s largest manufacturers of confectionery products. The company, which also has production facilities in Shymkent, has 4,500 employees.

Lotte Confectionery acquired the majority stake of the company in 2013, increasing its share to 92.44 percent in 2015. 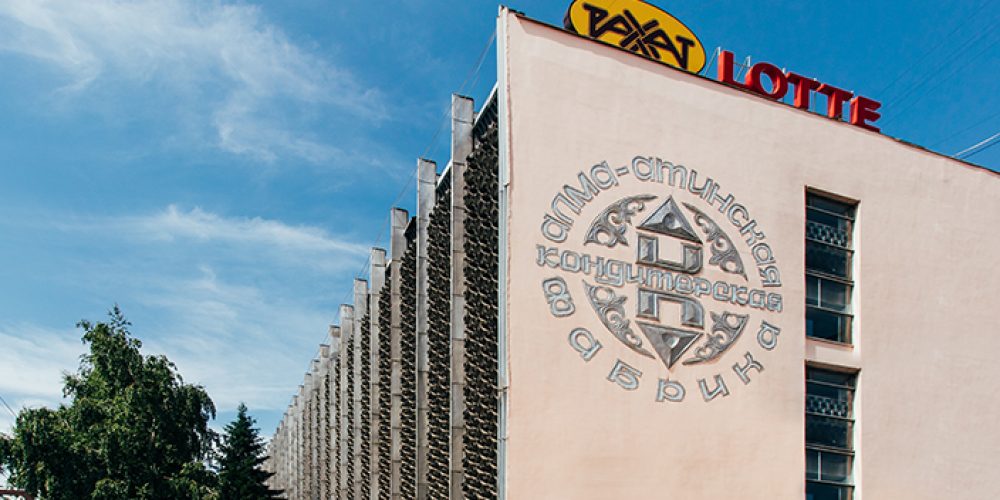