By Zhanna Shayakhmetova in Nation on 29 March 2019

NUR-SULTAN – Why do creative individuals launch podcasts in a period of YouTube domination? What topics do they explore? Is podcasting becoming more popular in Kazakhstan? 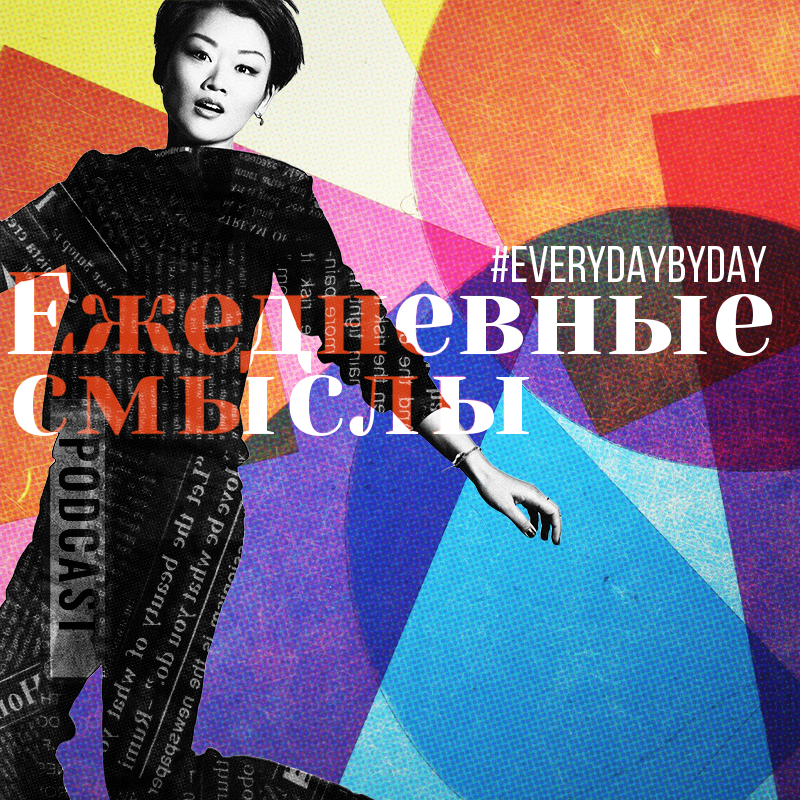 The Astana Times interviewed TEDx Ambassador Larissa Pak and engineer Omar-Sayan Karabayev to learn more about their podcasts and activities.

Pak’s “Every Day by Day” covers topical and controversial issues related to the environment, gender equality and society with public figures, writers, reporters and activists. All her guests can be defined as people with social position and their own vision of various situations.

“We are looking for the new ideas and every day meanings of our life in the conversation flow,” she said.

She released the first episode with Guzel Yakhina, best-selling author of “Zuleikha opens her eyes” and “My Children,” in July.

“My podcast is like an inner voice that gives interesting topics or food for thought. We talk about events and things that excite or inspire us every day. At the same time, the podcast is our voice for the world which attracts the public with the same values,” she said.

Pak recalled the way she was introduced to the genre. During a road trip, she was impressed by Serial, a podcast telling the story of an American journalist investigating a criminal case. A 17-year-old boy of Pakistani descent was arrested for killing his ex-girlfriend.

“While driving, we were immersed in the story. We imagined the whole world while listening to this podcast. Before, I never liked audio books. Now, podcasts have become something special to me. I like to listen to podcasts in the car or during a walk or when I cook. When I am alone, it feels as if the author speaks to me and it creates a feeling of trust,” she noted.

She purchased the necessary equipment and learned how to edit sound files using the Garage Band app. Pak has released 24 episodes, approximately one every 10 days.

“This is quite a lot, considering that podcasting is a hobby for me,” she said.

Approximately 525,000 podcasts with 18 million episodes are currently available worldwide. Nearly 73 million Americans, or 26 percent of the population, listen to podcasts at least once a month and 48 million people each week. The audience is steadily growing 10-20 percent every year.

“Podcasts will boom in our region. You have to look for new ideas, tell stories and you will find your audience. There are currently no more than 10 podcasts in Central Asia. I suppose that there will be more podcasts in a couple of years.  Let’s make it better. I reckon that while in the U.S., small talks usually begin with ‘What podcast are you listening to now?’ My friends based in the U.S. complain that there are only 40 minutes in one episode, as it is often not enough for them, since they have long roads,” she said.

“The idea of creating a podcast had been cradling in Azamat’s head for a while by February 2017 and when he offered me to be a co-host, I gladly accepted. We both saw this as an opportunity to do something other than our everyday jobs; a great way to learn new things and it seemed like a great hobby, which could become something bigger than just a hobby in the future. We will see,” said Karabayev. 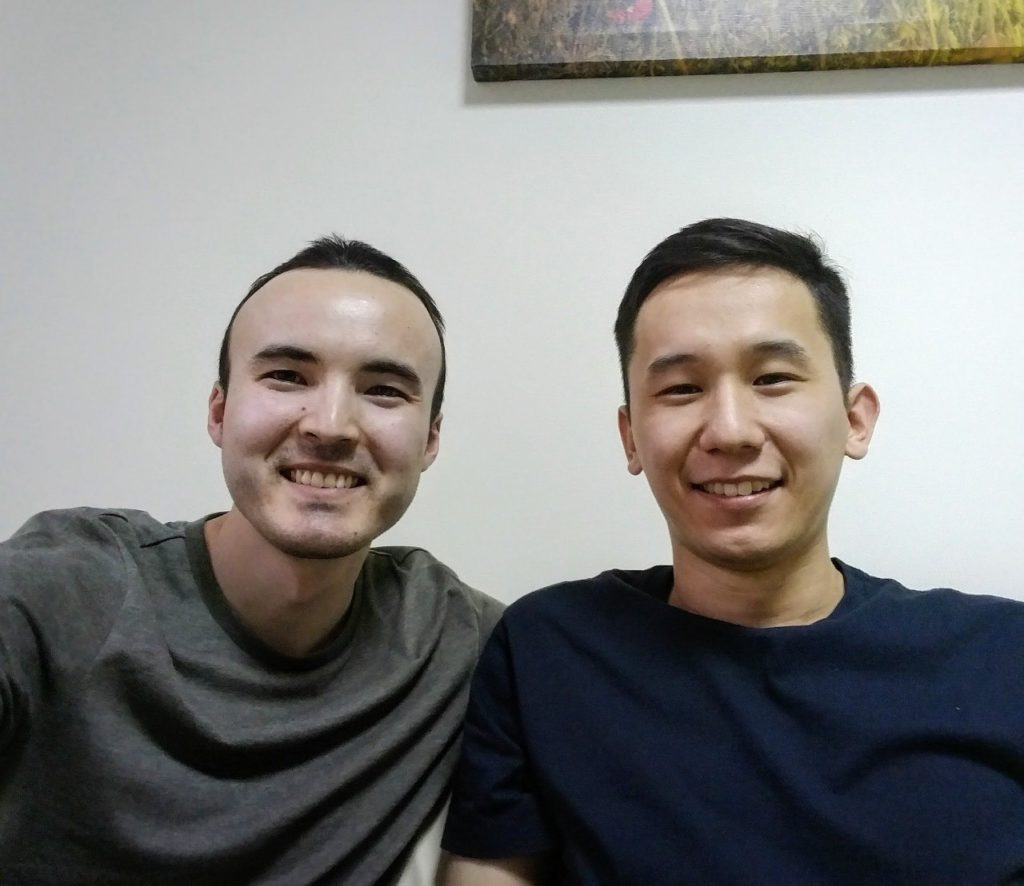 The podcasts mainly feature discussions among the co-hosts, while some episodes include guests.

“If we think that the topic for an episode requires an expert opinion or first-person experience, we try to find a guest who could shine some light on that topic. Usually, the most popular episodes are the ones that our listeners can relate to. As such, I would say that the episodes about the issues of young people in their 20s as well as interviews with popular Kazakh singers and scientists including Mdee, Science and Life, Data Science and Mercury Cachalot are the most popular ones,” he noted.

The genre was attractive because unlike video, podcasts are more city-life friendly.

“People can listen to podcasts while they drive, ride bikes, do their house chores and other daily activities. The audio gear doesn’t require as much investment as video equipment,” said Karabayev.

“As for our audience, most of the listeners are young people in their 20s who go to school or work in Kazakhstan and abroad. I have received quite a few comments from Kazakh people who live abroad who said that listening to our friendly conversations makes them feel closer to home. Other listeners simply like to have virtual company and learn new things while they go about their daily routine,” he said.