By Aidana Yergaliyeva in Nation on 2 March 2019 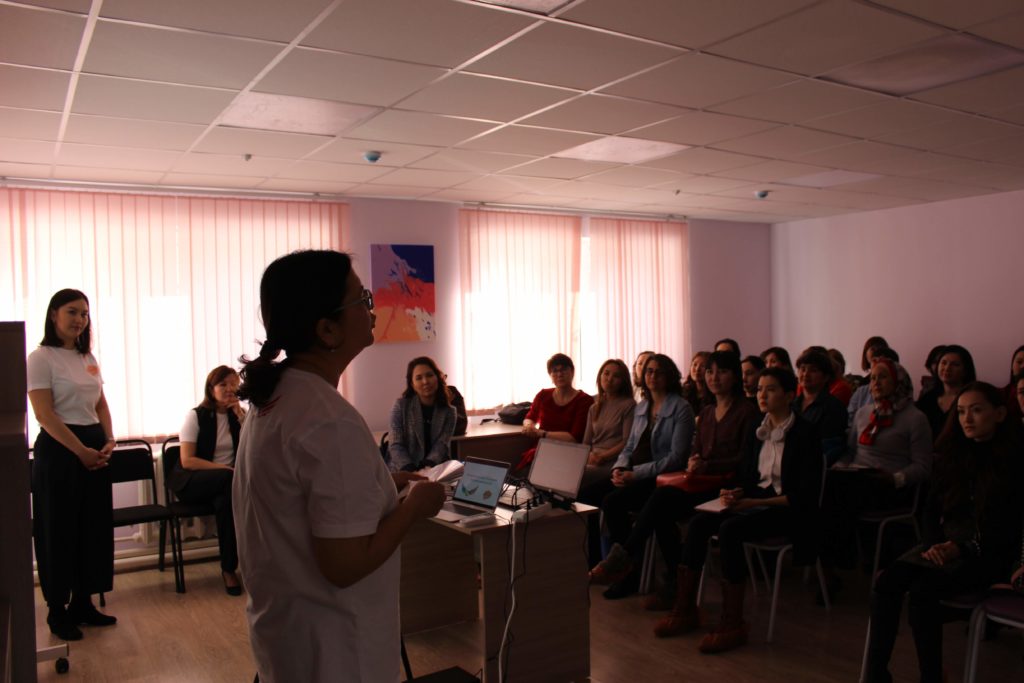 Mama Pro is a small centre that makes big efforts to support the professional growth of women who are stay-at-home mothers, have had employment difficulties due to the special needs of their children with disabilities or are victims of domestic violence. 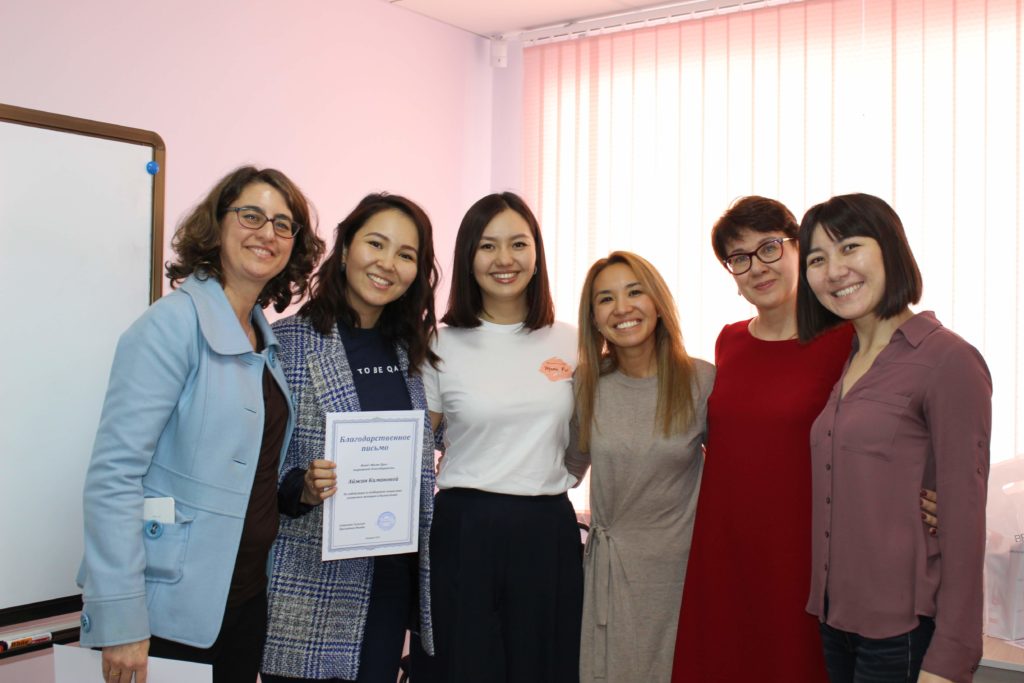 Approximately 120 women applied to be part of the pilot programme, but because of limited funds, only 40 were selected. Ten women came to the capital from other cities in Kazakhstan.

Mama Pro trained them in computer literacy, copywriting and entrepreneurial activity and the women presented the business ideas developed during the training. The courses inspired them to open support centres similar to Mama Pro, reinforcing its importance. The participants shared their ideas for centres with more specified direction such as psychological support for women and special schools for children with Down Syndrome. 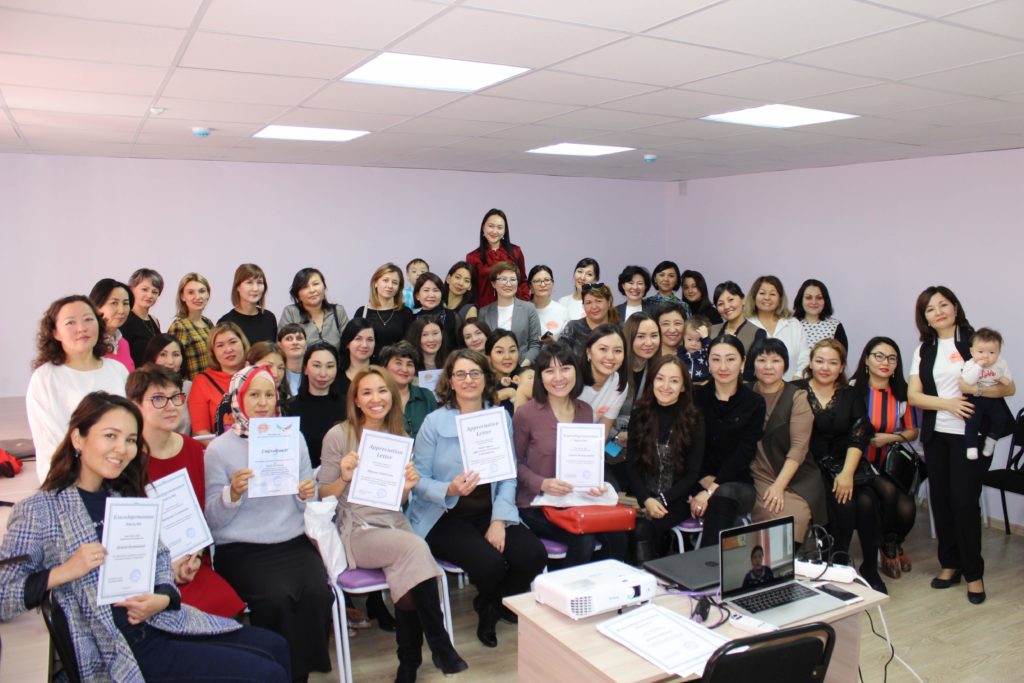 “They have wonderful projects and now go back to their communities and make a difference. I think it is especially important during International Women’s Day to celebrate the accomplishments of women, because they really provide for their families and support communities. This was an important project for us to support,” said U.S. Embassy Attaché for Culture and Education Ann Perrelli.

In just six months, Mama Pro’s organisers developed the programme; prepared the equipment, workspace and materials and found coaches such as social activist Emin Askerov and other U.S. government programme alumni. As a result, the fund managed to form a small community of women inspired to change their own lives, as well as bring positive change in their neighbourhoods.

“A lot of work has been done from creation to implementation of the project. Today was such a day, which showed what results we have as women were inspired by this project and what prospects we have,” said Alzhanova. 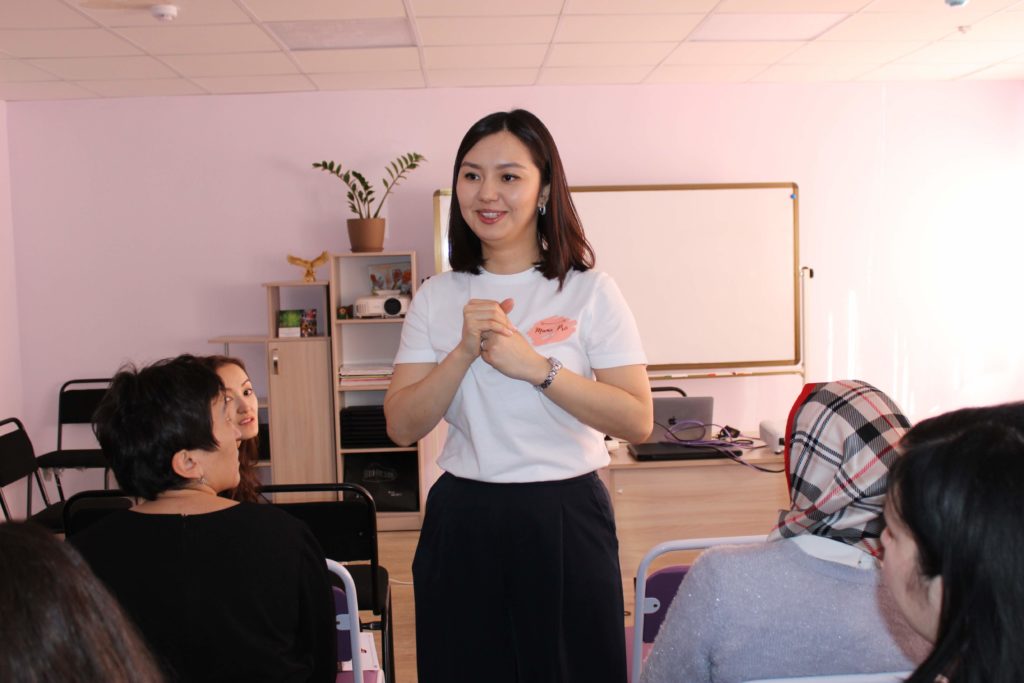