By Zhanna Shayakhmetova in Business on 7 March 2019 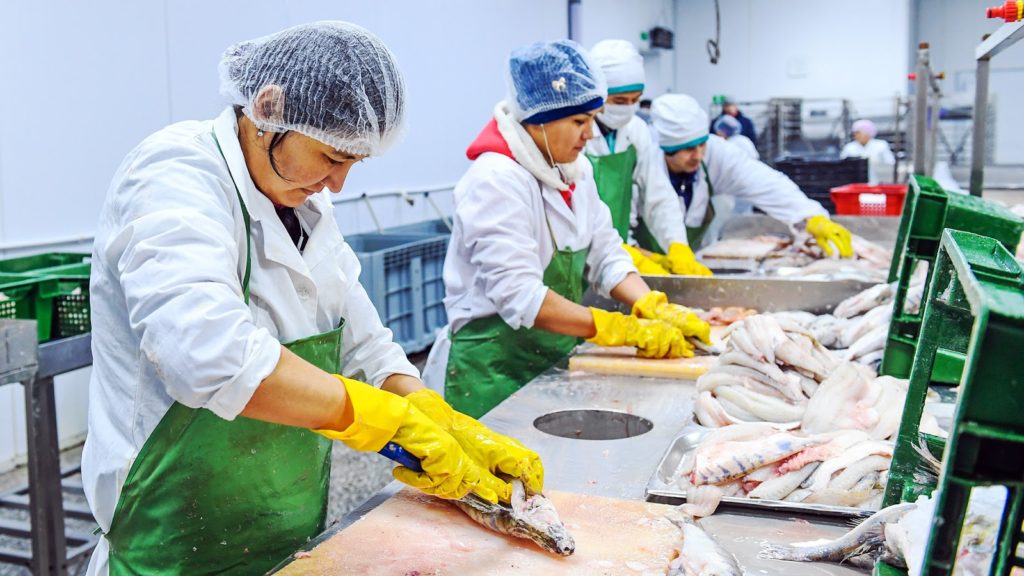 Fixed asset investment in the manufacturing industry increased by 2.3 times during the past three years, gross value added by more than 12 percent and export of non-primary products by 22.7 percent.

“The region’s policy is aimed at diversifying the economy through industrialisation. As a result, the region observed a positive trend in terms of the gross regional product in 2017 for the first time in the last four years,” reads the release. 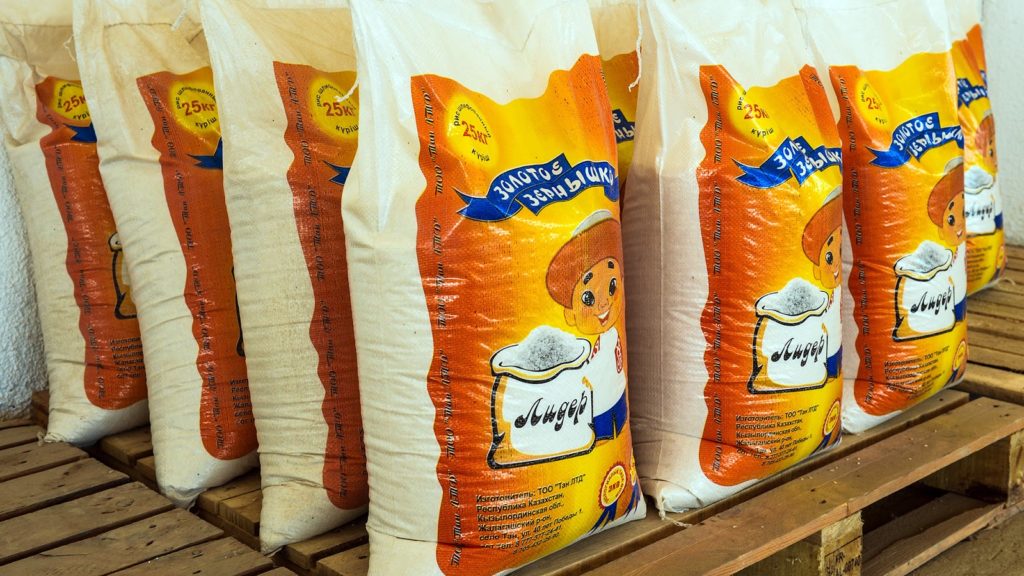 More than 70 production facilities have been put into operation since 2013, with industrial labour productivity increasing by 25 percent. Production in the manufacturing sector increased by 31.6 percent in 2018 compared to 2013, as industrial enterprises manufactured items worth 930.4 billion tenge (US$2.4 billion).

“The gross agricultural output was 97.7 billion tenge (US$260 million) or 101.6 percent over 2017. The export of agricultural products increased by 27 percent and 97 percent of these are the share of processed products. The local authorities set the task of ensuring the processing of raw materials and entering the foreign markets with high-quality products,” according to the press service. 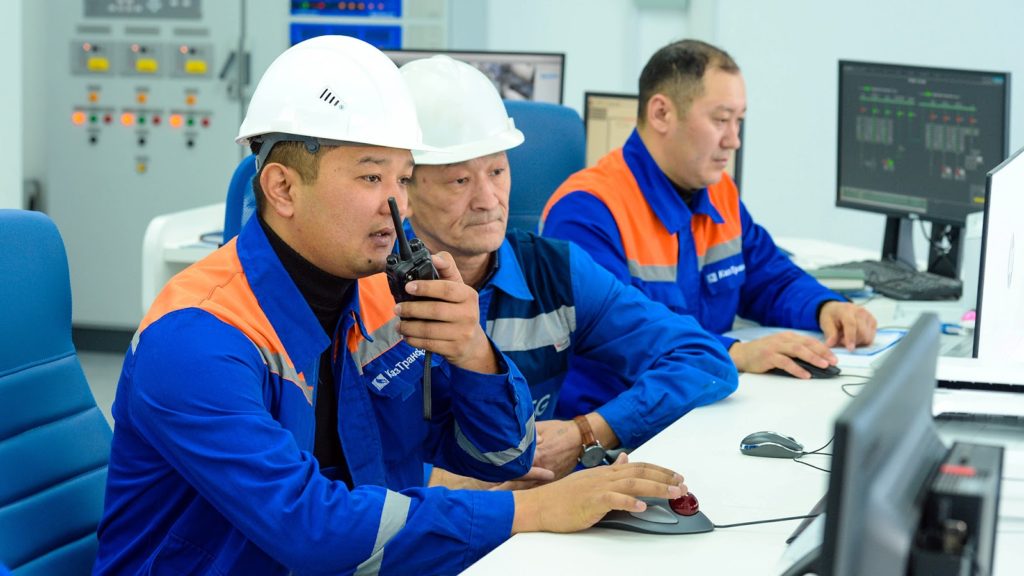 The region started exporting melons again in 2016. Vegetables and livestock are shipped to Iran, Mongolia, the United Arab Emirates (UAE) and Uzbekistan and safflower oil to China.

Despite the lack of water, local farmers produced 473,000 tonnes of rice and plan to export their produce to Afghanistan, Mongolia and Turkey. They also started producing Iranian varieties of rice for further export to that country.

This year, there are plans to build a meat packing plant with a slaughtering capacity up to 200 head of large and 1,000 head of small cattle per day.

The region also introduced high-yielding crops such as soybeans and forage crops, including Sudan grass and sugar sorghum. Plans are underway to reduce rice crops by 2,171 hectares and increase forage crops by 4,068 hectares.

The first phase of regulating the Syrdarya riverbed and preserving the northern part of the Aral Sea was launched to revive fisheries on the Small Aral. Eight processing plants operate in the region and export to countries near and far. The catch in the Aral Sea region was more than 8,000 tonnes last year including such varieties as pikeperch and plaice.