By Staff Report in International on 7 March 2019

ASTANA – Kazakhstan and Vietnam will provide mutual legal assistance on criminal cases, following the Kazakh Mazhilis’ (lower house of Parliament) approval of a bill on the ratification of a treaty regulating assistance and investigative actions between the two countries at a late February plenary session. 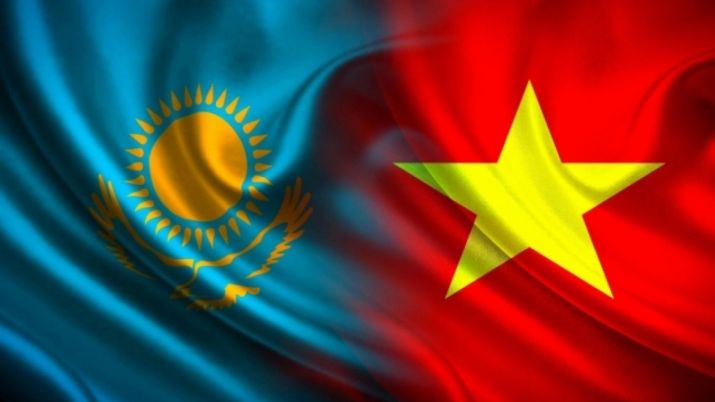 The treaty was signed in Hanoi, Vietnam in June 2017. Kazakhstan has signed and ratified similar treaties with 27 other countries and is developing similar agreements with Cuba, Greece and North Macedonia.

“The treaty governs the provision of legal assistance in criminal cases and provides for the investigative actions necessary to establish the accused’s guilt of a crime. This is a standard treaty, providing for the delivery and transfer of documents and confiscation of property and proceeds from criminal activity. The agreement regulates the conditions and procedure for the provision of legal assistance, as well as circumstances precluding the possibility of its provision,” said Kazakh Deputy Prosecutor General Andrey Lukin in the Mazhilis while presenting the bill on the ratification.

Provision of assistance may be fully or partially withheld when executing a request that is contrary to legislation or international treaties or may damage the sovereignty, security and public order of the requested party and if there is reason to believe that a person is subject to criminal prosecution because of his or her race, gender, religion, nationality or political beliefs.

The treaty will need to be approved by the Senate and signed by President Nursultan Nazarbayev before it is fully ratified by the country.