By Zhanna Shayakhmetova in Business on 31 March 2019

NUR-SULTAN – The National Bank and Government of Kazakhstan signed an agreement to coordinate macroeconomic policy measures. 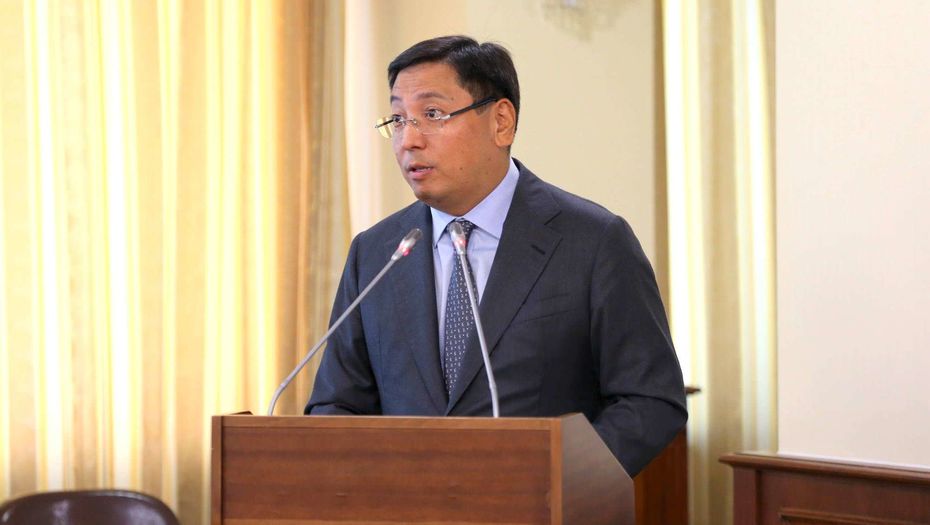 The document notes “the growth of welfare and living standards of the population is the main objective of the state economic policy.”

“The agreement defines the main tasks including balanced fiscal policy, effective monetary policy and inflation control measures, ensuring the stability of the foreign exchange market, attracting investment and capital availability, development of the government securities market, state programme implementation, improvement of real sector enterprises, stability of the financial system, reducing the shadow economy and development of non-cash payments and consumer protection and improving financial literacy,” according to the release. 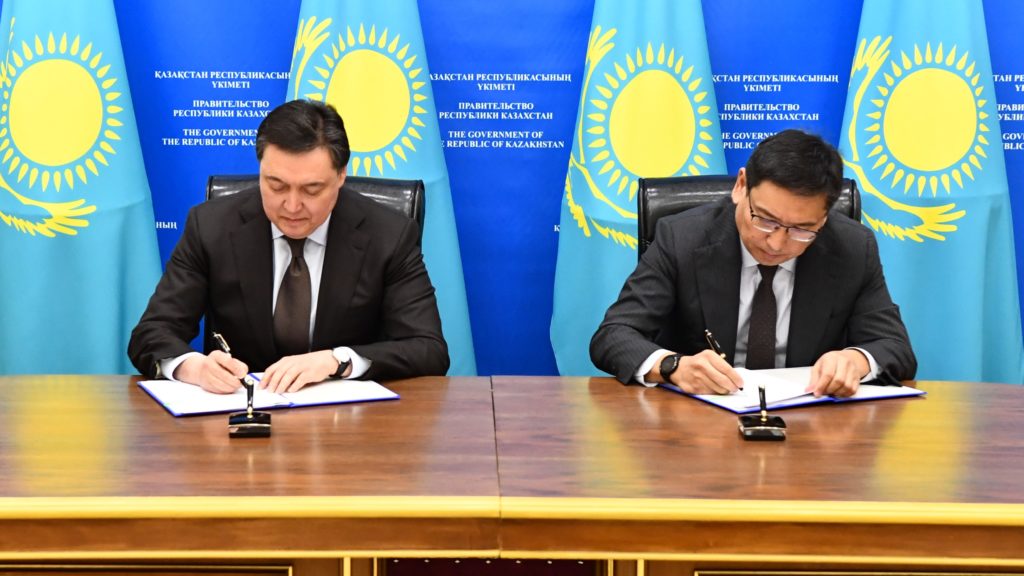 The bank will continue targeting inflation to maintain low inflation, economic growth sustainability and grow the population’s standard of living.

The inflation target is specified. The suggestion is to keep a target corridor of 4-6 percent until 2021, reduce it to 3-5 percent in 2022 and maintain it in the long term.

The bank has set the task to increase the predictability of tenge dynamics. While maintaining the policy of non-interference in currency trading, the bank keeps the right to conduct smooth interventions.

Developing the institutional investor market and time and savings deposits are of special importance. The short-term, risk-free yield curve will be ensured.

“The Ministry of Finance needs to reduce and consolidate the issues of its securities to build the medium and long-term segments of the yield curve. We will include government securities in the international global indices of developing countries. This will attract the inflow of foreign investments and reduce the cost of borrowing,” said National Bank Chairperson Yerbolat Dossayev at the March 26 government meeting.

The bank plays a major role in implementing the state initiatives to develop the economy.

“We will continue financing the 7-20-25 programme on previously-approved conditions. We propose providing borrowers with an initial contribution of more than 20 percent and to expand the number of banks participating in the programme. The bank will take measures to provide banks with long-term liquidity in the amount of 600 billion tenge (US$1.5 billion) in 2019-2020 for lending to priority economic projects identified by the government,” he said.

“We will continue to work with judicial authorities in developing bankruptcy law enforcement practices,” said Dossayev.

The banking system will be strengthened as part of ensuring financial system stability. Implementing risk-based supervision will depend on the planned assessment of asset quality. The asset quality review will help identify under-funded banks and carry out preventive measures at an early stage.

“We will consider proposals on regulating non-bank loan organisations, online lending companies and pawn shops to prevent risks in the field of consumer lending. The requirements on the transparency of the terms of contracts and protection of the rights of consumers, especially socially vulnerable groups, will be strengthened,” he added.