ASTANA – The Kazakh Finance Ministry State Revenue Committee is testing an electronic submission system for unified declaration of individuals’ income and property to be introduced beginning in 2020 to reduce shadow economy and corruption. The committee reduced the declaration’s volume, corrected taxpayer information discrepancies in government databases and implemented tax deductions for large families. 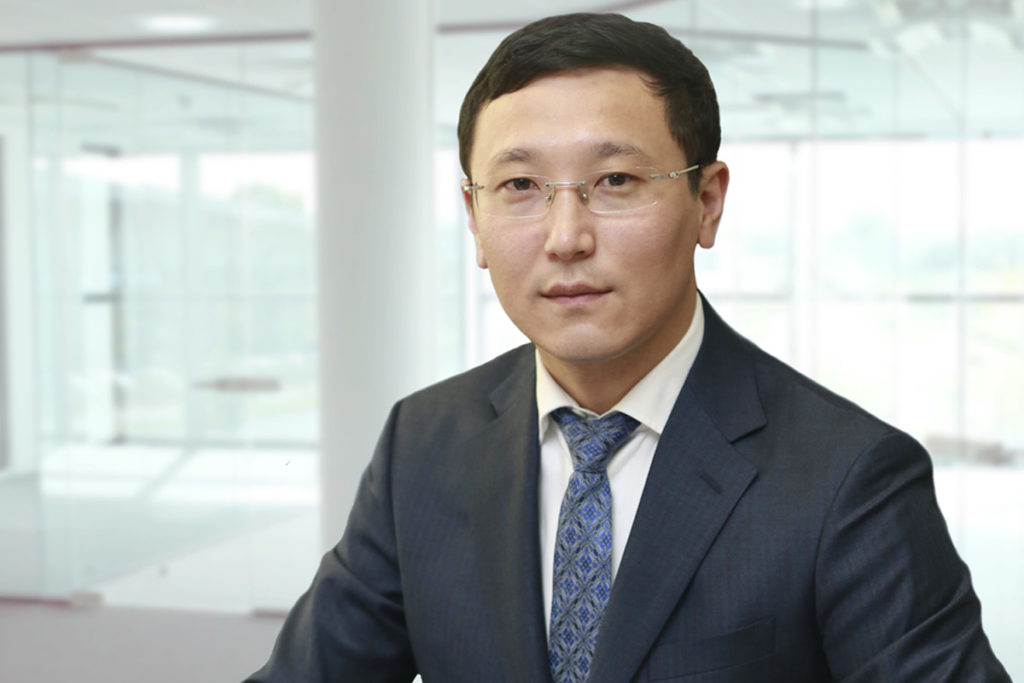 The committee plans to gradually introduce the declaration during the next five years.

“We are working on the issue of the phased introduction of the declaration. At the first stage, civil servants, their spouses and persons equated to them will submit the declaration. The remaining categories of citizens will submit it at subsequent stages within five years,” said Vice Minister of Finance Ruslan Yensebayev during the March 6 press conference at the Central Communications Service.

“There is a low financial literacy of the population in rural areas. Access to the Internet in remote settlements is absent and the database of authorised bodies (on property, land and vehicles) is not up-to-date, as well as the information on assets of Kazakh citizens outside the country,” said Yensebayev, reported ortcom.kz.

He added these issues are common for all regions of Kazakhstan.

Residents of three villages in Osakarovka District of the Karaganda Region have already submitted the declaration in test mode. The villagers submitted 2,153 declarations, of which 114 taxpayer information forms differ from authorised body data, he noted.

In 2018, the committee corrected approximately 100,000 incorrect records of five million in the databases, optimised the declaration form by reducing the number of sheets from 15 to two and introduced a number of tax deductions for large families.

Parents can receive a tax deduction for medical services for themselves and their children (118 MCI or 298,000 tenge (US$789)) per year. The same amount will be given for the parents’ mortgage and children’s education.

The electronic form of the declaration can be completed in test mode on the electronic government (Egov.kz) website. Everyone registered on the website can fill out the declaration in his or her personal account. The committee also created the contact centre on tax and customs’ issues as part of the e-gov Unified National Contact Centre (phone number 1414). All information on the declaration is available on the committee’s website kgd.gov.kz.