By Aidana Yergaliyeva in Business on 14 March 2019

ASTANA – The Ministry of Finance proposed increasing the guaranteed transfer from the National Fund to 2.7 trillion tenge (US$7.13 billion) at a March 12 governmental meeting. The change translates to an additional 250 billion tenge (US$660.26 million) to finance President Nursultan Nazarbayev’s new initiatives this year. 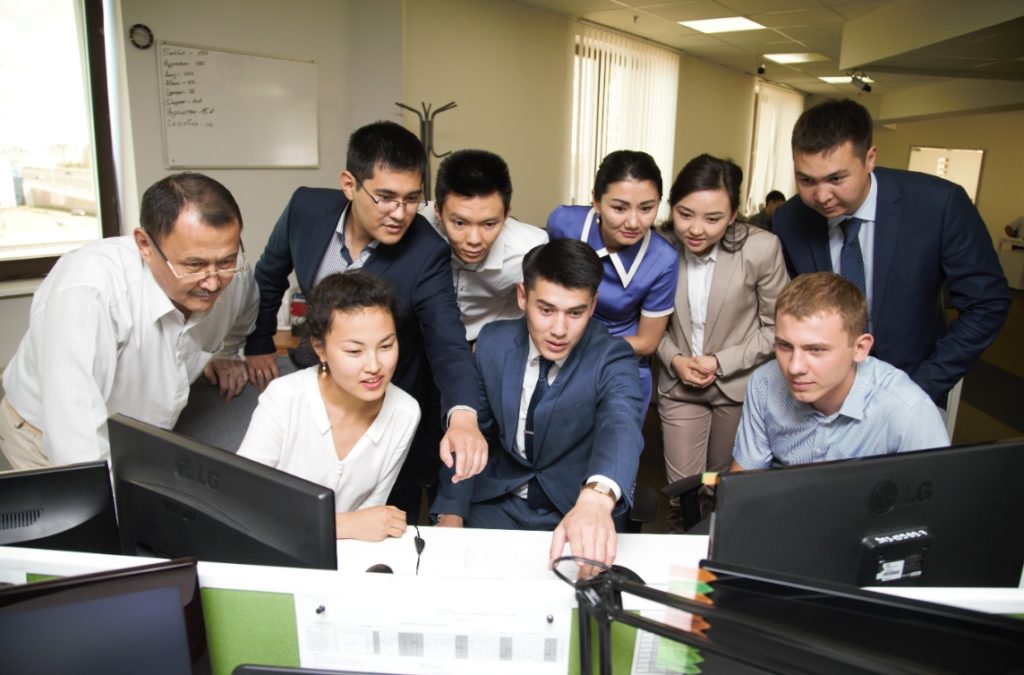 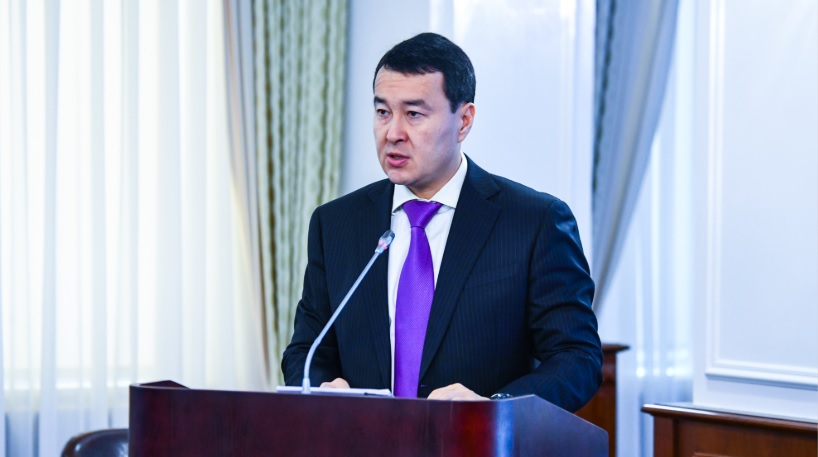 The ministry has considered enforcing the comprehensive development plans for the Turkestan region and the capital, constructing a scientific and oncological centre in the city and building the Saryarka gas pipeline from the heart of the country to Astana and later further on to Petropavlovsk, as well as measures related to ensuring the country’s security.

Regarding the general macroeconomic picture, the Ministry of National Economy has estimated 3.8-percent growth in the real gross domestic product (GDP) for 2019. GDP per capita will be $9,409. Kazakhstan’s GDP in 2018 was 58.8 trillion tenge (US$155.29 billion).

Analysts expect a higher increase in the service sector, as the domestic demand increased and other external and internal factors remain at the same approved level. The oil price is budgeted at $55 per barrel, the tenge exchange rate is estimated at 370 tenge per dollar and annual inflation target corridor is 4-6 percent.

The mining industry, however, expects a lower growth rate this year, said Minister of National Economy Ruslan Dalenov, as oil production will decrease 1.4 million tonnes or 1.5 percent compared to 2018.