ASTANA – Capital residents will have a chance to get acquainted with Japanese traditional music and classics, as the Japanese Spring Festival comes to the city Feb. 27 for its eleventh edition this year. 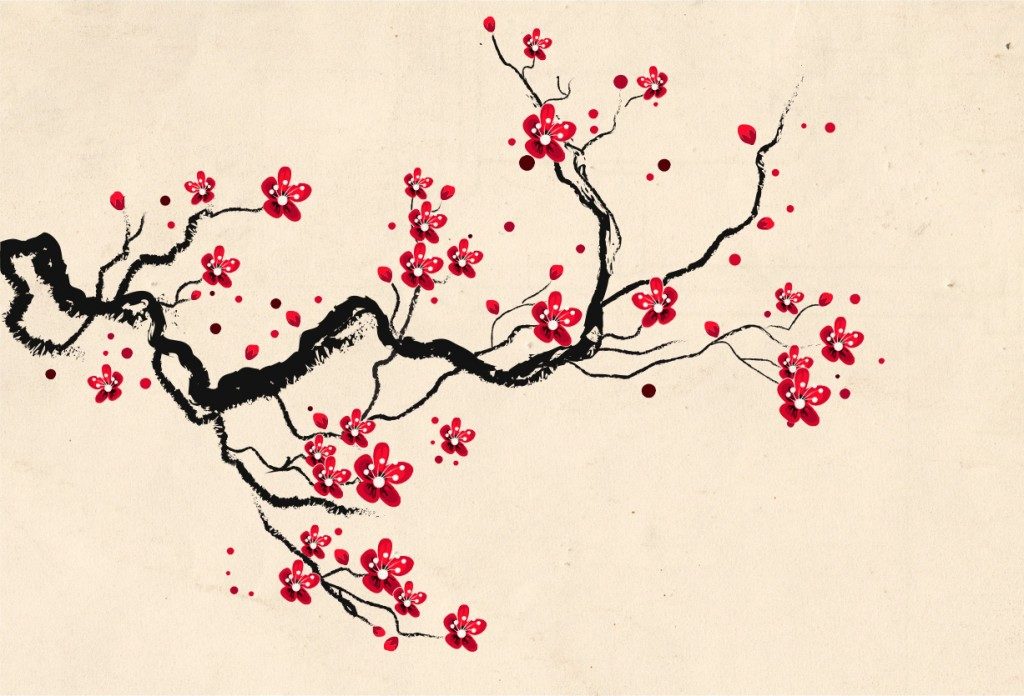 The Organ Hall of the Kazakh National University of Arts will host the concert.

The concert will feature the performance of Toshiko Yonekawa the Second, playing koto and sangen, a three-stringed instrument. She is one of the leading koto masters for over 80 years in Japan and has been awarded a living national treasure title in 1996.

The festival is open to the public and has been organised twice a year in spring in Astana and in fall in Almaty since 2011 by the Degdar humanitarian fund with the support of the Japanese embassy in Kazakhstan.

In different years, Kazakhstan welcomed many famous figures from Japan.

The goal of the festival is to provide an opportunity to people to get acquainted with best pieces of Japanese music, gear cultural exchange and reveal parallels between the cultures of the two countries.

Organisers note the project has a significant education purpose. As part of their visit to Kazakhstan, Japanese performers also meet Kazakh students, conduct master classes and art meetings narrating for the young people the Japanese music history and the peculiarities of Japanese traditional music instruments.

The concert programme also features performers telling Japanese haiku and tanka as well as poems of the classic Kazakh poetry.