By Saltanat Boteu in Culture on 13 February 2019

ASTANA – The Kazakh National Museum is presenting an exhibition of contemporary Uzbek photos and paintings. The show, running through March, gives visitors an opportunity to analyse the modern character and image of the country’s fine arts of the last decade. 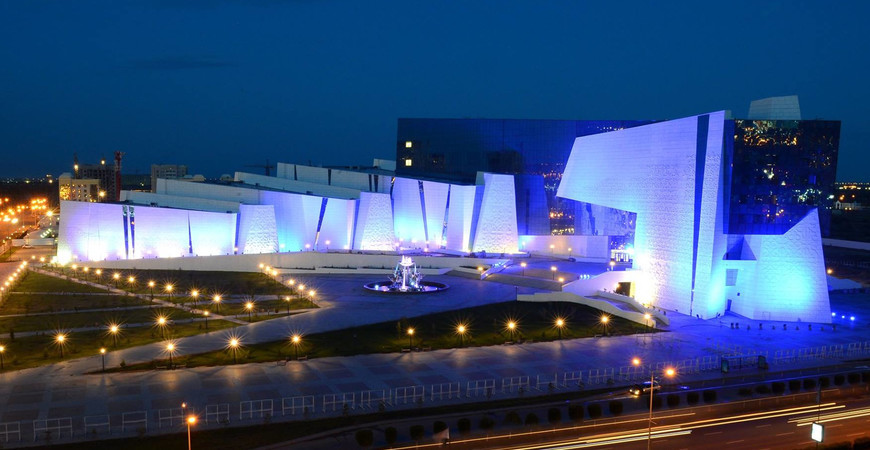 “Contemporary art of Uzbekistan is not being presented in Kazakhstan for the first time. Two years ago, we successfully held an exhibition in Astana. This year, we will visit Uzbekistan as part of the Procession of the Golden Man in the Museums of the World international exhibition project,” said Kazakh National Museum Director Almaz Nurazkhan.

The exhibition is being held as part of the Year of Uzbekistan in Kazakhstan. The opening ceremony was organised in the museum Feb. 2 with the support of the Uzbek embassy.

“Bilateral relations in the cultural and humanitarian sphere moved to a new level. More than 200 events took place last year. They covered all areas of bilateral relations and allowed people to learn more about each other. I am sure that this exhibition will serve as another step in strengthening cooperation between our countries,” said counsellor of the Uzbek embassy in Kazakhstan Timur Rakhimov.