Becoming a 16-year old world champion: a story from a Kazakh karate fighter

ASTANA – A 6-year-old girl who became a world karate-do Shotokan champion in four years has been named one of Kazakhstan’s 100 New Faces. Eduarda Velk is a two-time world champion in the sport. 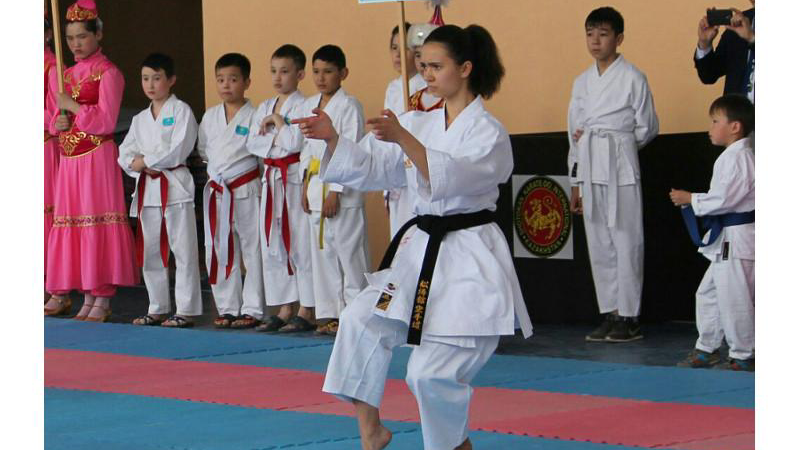 “My candidacy was put forward by my coach, thanks to whom I reached such heights. I am eternally grateful to him for support, training and patience, as well as my parents, who, not sparing time and energy, did extra work with me, went to trainings, supported me in difficult times and rejoiced at my victories. I believe my success proves that if you want something, you can achieve this through your work. Upon learning that I entered the list of the 100 New Faces, I experienced pride and joy that I was able to make my own contribution to the development of my country,” she said.

Born in 2002 in Kentau, the Turkestan region, Velk has earned 117 gold, 25 silver and eight bronze medals. Despite her young age, she is the owner of a second dan black belt, Candidate Master of Sports in karate-do and member of the karate-do Shotokan national team. 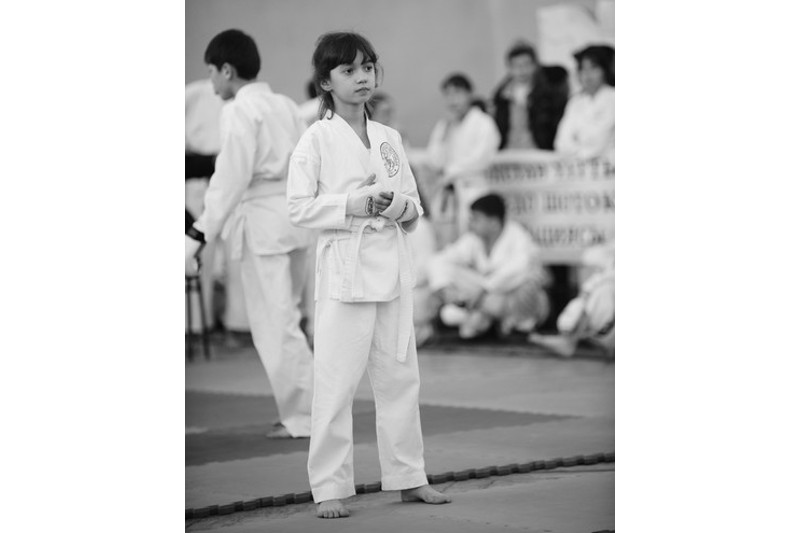 While her name is familiar to many, few know her grandfather brought her to the sport. Kazakhstan Honoured coach Farit Ayupov immediately saw potential in the future champion, a puny little girl remembered for her perseverance. From the very first trainings, Velk began to learn karate, diligently performing all the exercises. Ayupov noted her talent, dedication and hard work and she won her first gold medal at seven.

Her first serious competition was the international tournament dedicated to the memory of the Honoured Coach of Kazakhstan Vyacheslav Sovkiv. For the first time, Velk felt the joy of victory and bitterness of defeat.

Years passed, she practiced a lot and confidently went on to more victories. Ten-year-old Velk and her coach went to the World Shotokan Karate Championship in 2012 in Sydney, where she managed to beat her rivals and win two gold medals, becoming a two-time world champion.

“Karate is [composed of] many brave, strong-willed people. It brings up the best human qualities, forms a person’s character, willpower and discipline. In addition, it is the achievement of a certain result in my physical activity in order to achieve further victories for me,” she said.

Graduating from ninth grade in 2017, the young athlete needed to choose between continuing her education or her sports career. She opted for the latter, enrolling in Novosibirsk College of Olympic Reserve. She owes her coach and parents for her victory in the 100 New Faces of Kazakhstan project.

“I cannot imagine my future life without sports. My dream is to reach the highest level in karate, to perform at major international competitions and, of course, at the Olympic Games,” said Velk.