Be human above all, Kazakh war correspondent stresses

By Aidana Yergaliyeva in People on 19 February 2019

ASTANA – Nazgul Kenzhetay, perhaps Kazakhstan’s first war correspondent, hopes to raise awareness of the lost childhoods of the millions of innocents along the border between Turkey and Syria. Now, their identities and very futures are also at risk, the journalist says. 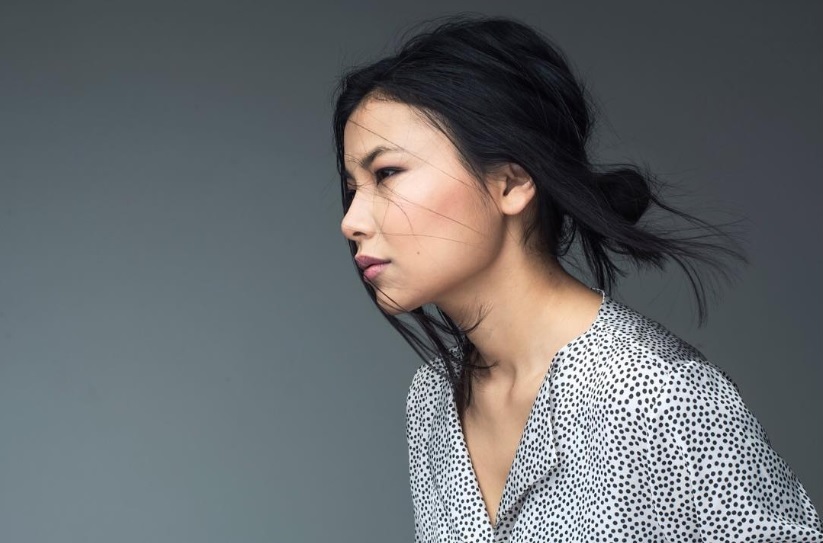 Kenzhetay tells The Astana Times that her work in war zones taught her the importance of identity. At just 23, age and gender has never stopped Kenzhetay from pursuing her ideals, and her passions. She reached out to the UN and the UNICEF to support her stories and trips to conflict zones, and her work has caught the interest of the BBC and the Financial Times. Her photos have been exhibited in Qatar, Turkey and Europe, and just this month, on Feb. 13, Kenzhetay won recognition as part of Kazakhstan’s 100 New Faces of 2018 project, being acknowledged as a living example of someone making a positive impact despite facing challenges.

“[The reason] why I started [to do the wartime journalism] is the tears of children. I met offended children in every corner,” she said. 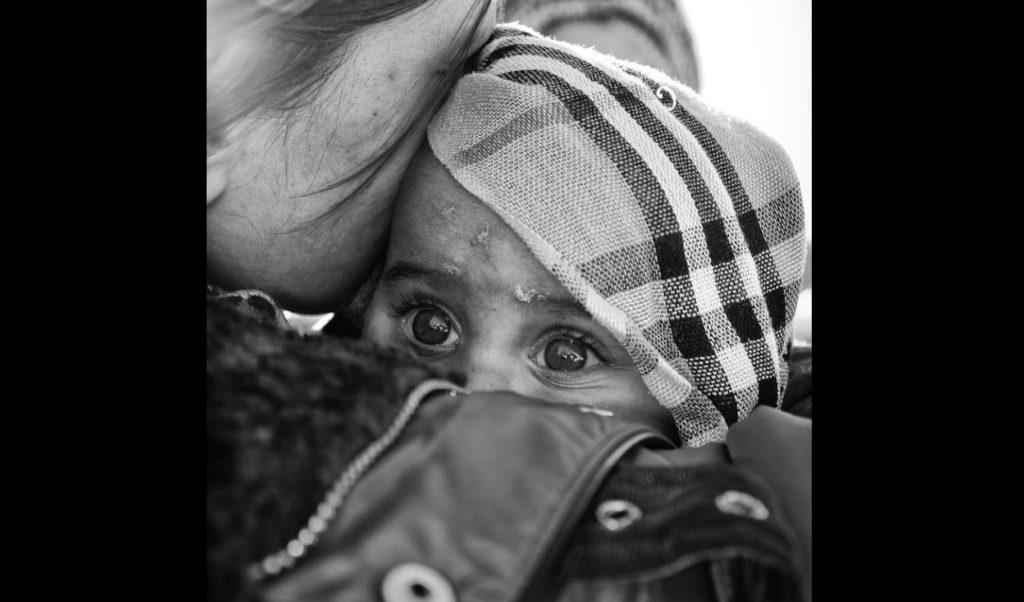 She knew she was needed the day a child asked her if there was enough food in heaven, and if they’d meet their mother there again. In addition to facing hunger and loss, these children are being preyed upon, the journalist said.

“For some people it was a business, organ selling. It is a very developed business in Asia Minor [the area that encompasses most of modern Turkey]. Children’s organs are very expensive. I’m not comfortable talking about it. But it is a fact, it is the reality,” she added.

Taking pictures in conflict zones is never easy. Kenzhetay speaks Arabic, Kurdish, Turkish, English, Russian and Kazakh. She has had to learn all the legal provisions, what she can make public or not as a freelance photographer. Last but not least, she has had to learn how to stay calm and be as delicate as possible when approaching the children.

“At first, the children cry or try to run away from me, because they have never seen a camera and confuse it with a weapon, but they can easily recognise a missile if it is Russian, American or Turkish,” she said.

Her photo project “The Face of the Statelessness” tells the stories of the kids. For some, the pictures Kenzhetay took are the only ones that exist of them.

“What I do is something honest and emotional to the maximum, not business and not public relations,” she said. 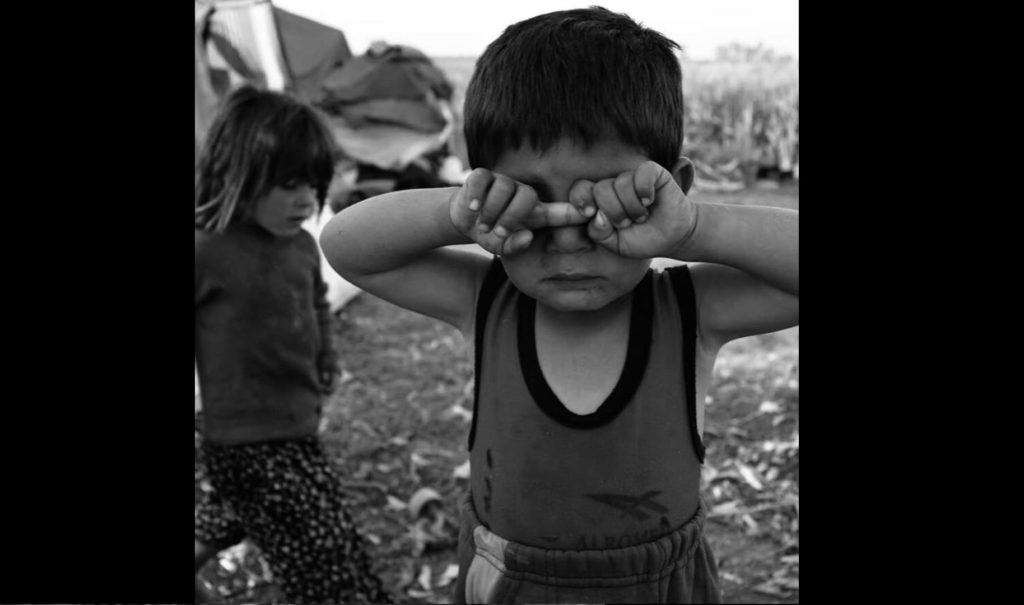 A patriot in two minutes

Prior to that moment, she’d wanted to go to Europe, build a career that would bring her money and comfort. But all that changed when she witnessed herself the suffering of children.

“They awaken my human emotions. In two minutes, I could understand what it is to be stateless, without a passport, without regular national identification, without a country and a motherland. I thought, ‘I am so lucky [where I live].’ It is not that we don’t have to develop and become more comfortable – but, thank God, I have a country and a passport. As soon as I understood that my rights are protected wherever I am, I had a true patriotic feeling,” she said.

Ethnicities, histories and occupations of course help form individual identities, “but being human should stand above all,” the journalist says.

Refugees are not a new problem – instead, the problem today is with societies that have the ability to help them but choose not to. Refugees are no less human, Kenzhetay says. We should recognise that.  “They are as much humans as we are,” they’ve just been driven to desperation by circumstance, she stresses.

Before taking a picture, Kenzhetay considers her target audience and how they perceive information. She often uses angles “from above,” that she thinks “people would understand.” Working in shades of black and white delivers depth and tension, she says. 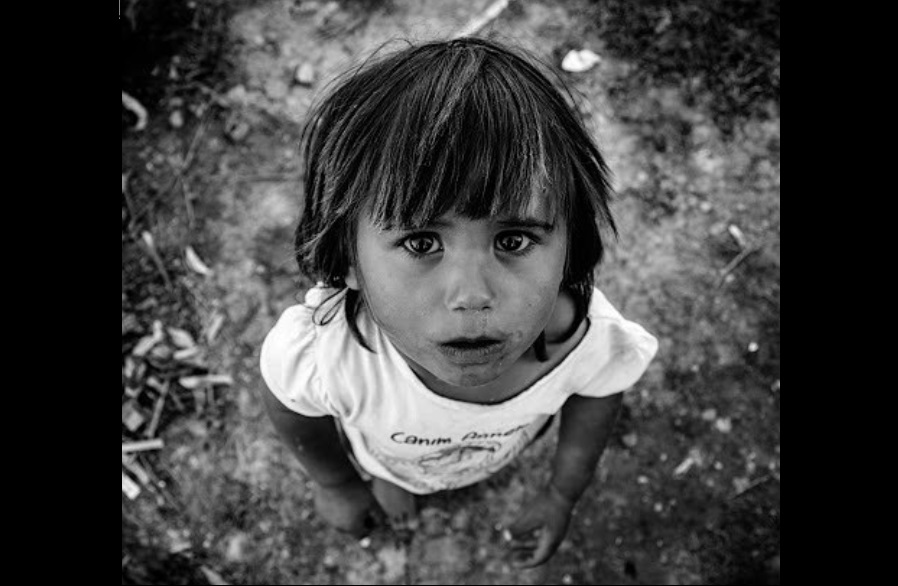 Kenzhetay at first didn’t want to be labelled “a wartime journalist.”

“What you do is war journalism. But I didn’t want to use that word. Because when your family learns this, they react differently. I didn’t want to scare them. I love them more than anything, and I had to hide it from them. I’m just a journalist and I just want to be the voice of the children affected by war .”

As a journalist, Kenzhetay finds her biggest responsibility is to raise awareness and keep the discussion going. Eventually, this may build a better future.

“We all know that there are such problems. However, we pretend as if we don’t see and hear them. We need to be constantly reminded that it is there,” she said.

For the most part, Kenzhetay speaks with her pictures, but more and more she is communicating her message with words. She is writing a dissertation in Turkish on the matter of being stateless; she speaks at public events and reaches out to all organisations protecting human rights.

“Korkyt ata” is another of her projects – a comic book for children. Its hero, Korkyt ata, teaches children useful things such as how to use the internet. She is consulting with teachers and psychologists to develop it.

“For now I have frozen the project to make it of a very good quality. Not easy and simple… Not for the archive, but for the kids for the future. At the same time, it is about the promotion of our national cultural heritage, Korkyt ata… He will tell about global trends, what’s happening around and what we do. I work for the future. All of my projects and what I talk about is all for the future,” Kenzhetay said.