ASTANA – The Oscar-shortlisted “Ayka” film directed by Sergey Dvortsevoy was recently released in the capital. The film features Kazakh actress Samal Yeslyamova who won the Best Female award at the 71st Cannes Film Festival for her role in the film. 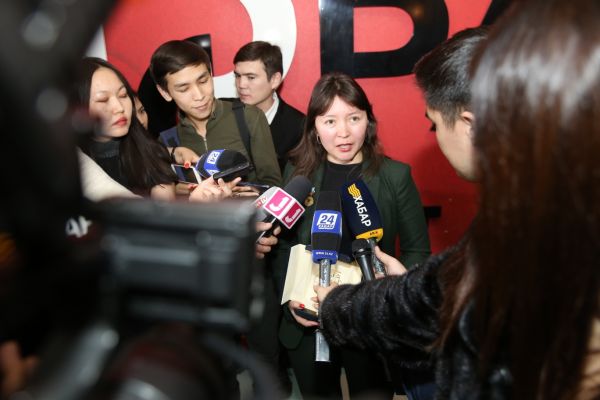 The film tells the story of a young Kyrgyz girl who lives and works illegally in Moscow. She gives birth to her son and is forced to leave him in the hospital.

Dvortsevoy said that the work on the film lasted six years.

“We faced many difficulties. Due to this, the filming was a long process. The whole story was filmed in winter and the first winter was snowy with heavy snowfalls. We did not have time to finish the film. Unfortunately, then there was no snow for three years in Moscow. We even made snow and kept it in refrigerators as we had an industrial refrigerator,” he said. 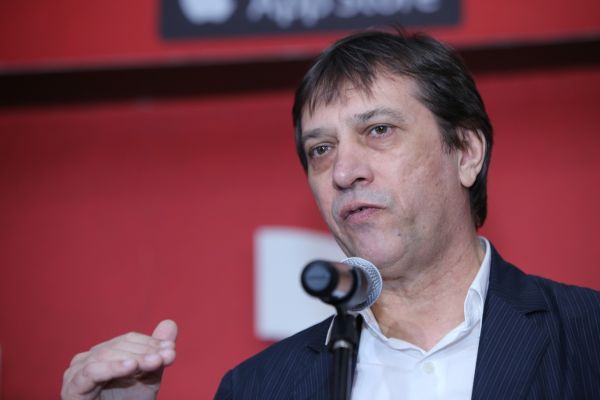 The most challenging thing was to show the sufferings of a girl who started to look for her son. According to the script, the main character is not a talkative person. Her story is told by actions, gestures and facial expressions. The plot was revealed through colour, light and all the small elements of the picture.

“Some say that a hand-held camera is more often used now. When I was making a film, it was not important for me. It was just a story, and I tried to make it a drama. This is a difficult story. How to tell the story of a girl who doesn’t speak about herself? She hides everything. She hides the pregnancy, hides the child. How to tell about it? It was a difficult task. I showed her feelings through her look, eyes and moves,” he said.

Dvortsevoy said the film was one of the most difficult of his career because non-professional actors were involved in the film and the director had to conduct trainings.

Recently, Yeslyamova became the People’s Favourite laureate in the Breakthrough of the Year category in Kazakhstan.

“We tried to do something real. My character is stronger than me. She deserves respect after all her sufferings,” she said 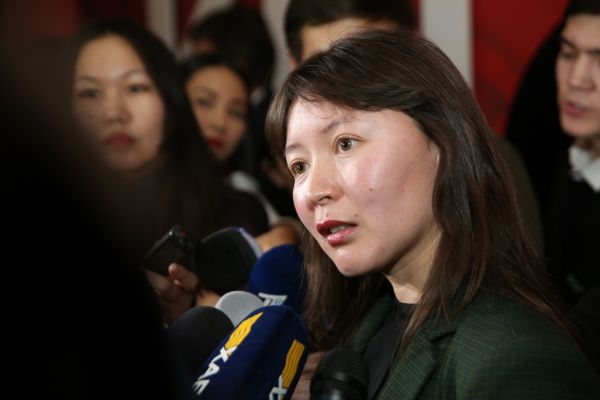