By Saltanat Boteu in Culture on 25 February 2019 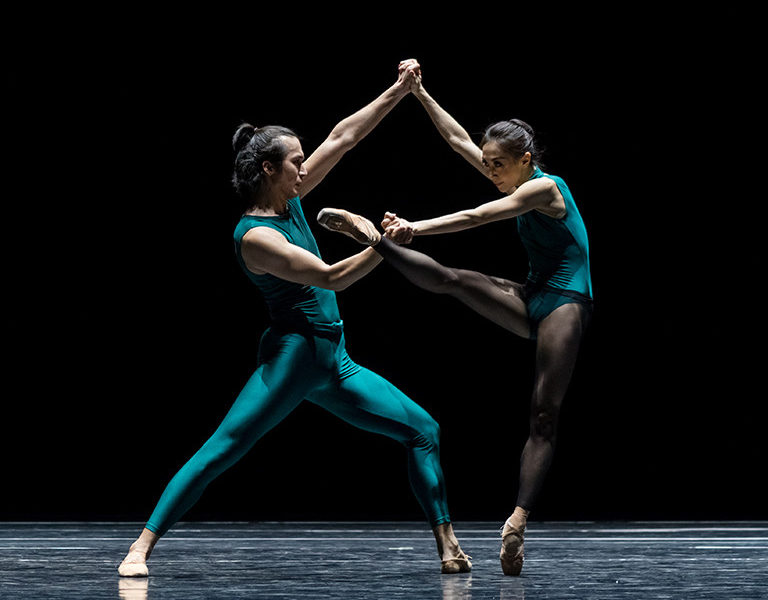 The “In the Middle, Somewhat Elevated” ballet, a globally recognised masterpiece, will be presented for the second time in the capital. The ballet was first shown in Astana in November 2017. It was staged by dancer and choreographer Agnes Noltenius, who worked with Forsythe for 12 years, reported astanaballet.kz.

The name of Forsythe in ballet is associated with a revolution, which to a large extent determined the development of this art at the turn of the centuries. His choreography seems to defy gravity. His works can be described as extreme technique and a continuous stream of movements along with the brutal music.

Also March 8, the triplet of ballets from Amarante, will also be performed. Among them are “A Fuego Lento” and “Love, Fear, Loss” ballets, staged for the Royal Ballet of Flanders.

“A Fuego Lento” (Slow Fire) is a ballet about the first love and desire that is performed to rhythms of tango. Another ballet, “Love Fear Loss” tells about the difficult fate and tragic love of the French singer Edith Piaf. 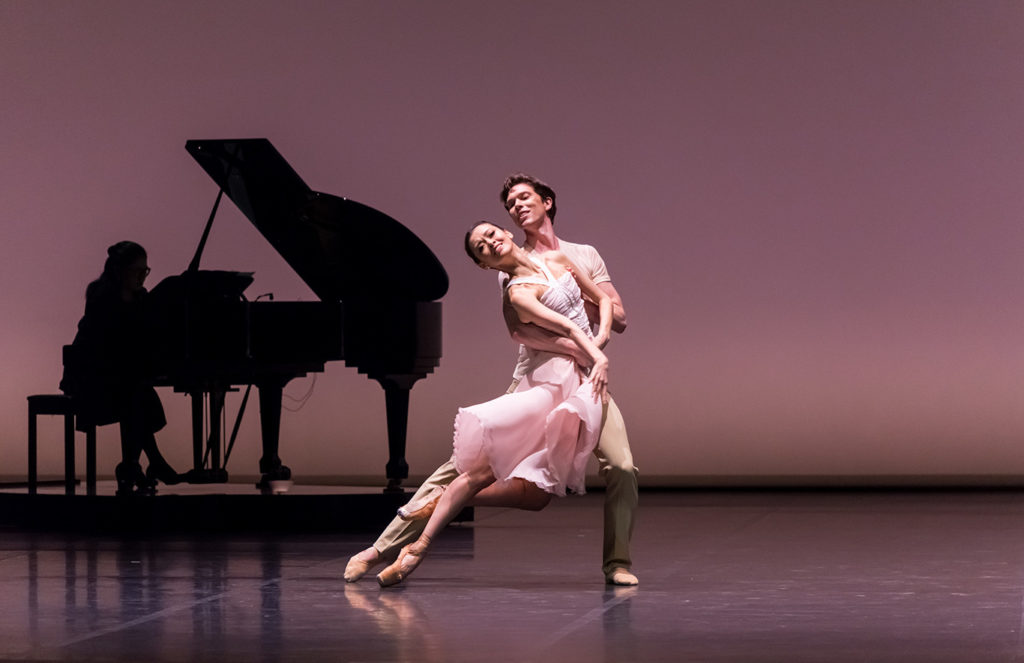 Amarante’s new artwork, the “Silent Voices” neo-classical ballet, will be shown also to the public for the first time on the Astana Ballet’s stage. According to the choreographer, the music of string quartet No. 14 in D minor “Death and Maid” by the Austrian composer Franz Schubert, one of the founders of romanticism in music, will be used in the performance.

The choreographer intends to address inner voices, invisible interlocutors, which convey an inner emotional state, a person’s experience, confusion or fear and hope or doubt. Through the performers’ movements and the original lighting, the choreographer aimed to create an organic, emotional, and at the same time, intense dance drama.