By Dilshat Zhussupova in Sports on 10 January 2019 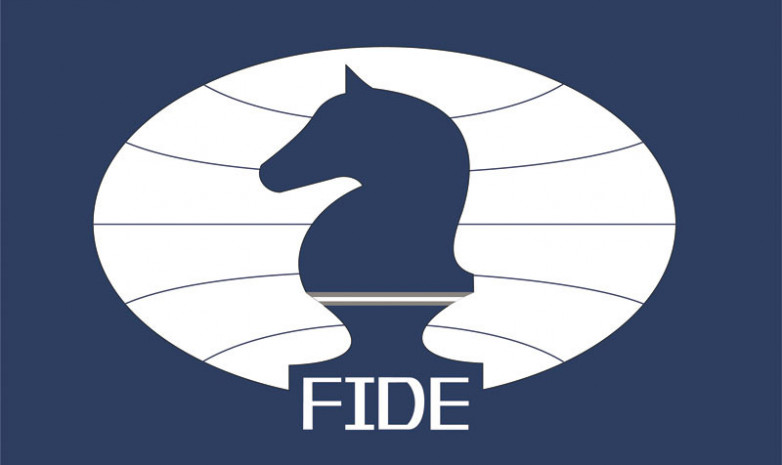 Traditionally, prominent chess players who have made a significant contribution to the game’s development in their country receive membership, which is determined once every three years.

“The decision of the FIDE Presidential Council in favour of six representatives from Kazakhstan at once is an indicator of our great appreciation of KCF’s work under the leadership of Galimzhan Yessenov,” said KCF Executive Director Irina Grishchenko, who was elected to oversee FIDE’s social affairs. “Throughout our time operating (in the country), our team has achieved immense success in promoting chess here and we are not going to stop there.”

Overall, the commission includes 224 people from more than 130 countries. Earlier, Kazakhstan was not represented in the commission and now has the greatest number of representatives after Russia and the United States.

“Following this year, even more opportunities are open to Kazakhstan. This not only concerns the game’s development in the country,” said Abishev. “We are now part of the federation, influencing decision making in the FIDE on key areas. This is a serious step forward, indicative of our country’s immense potential in the global chess arena.”