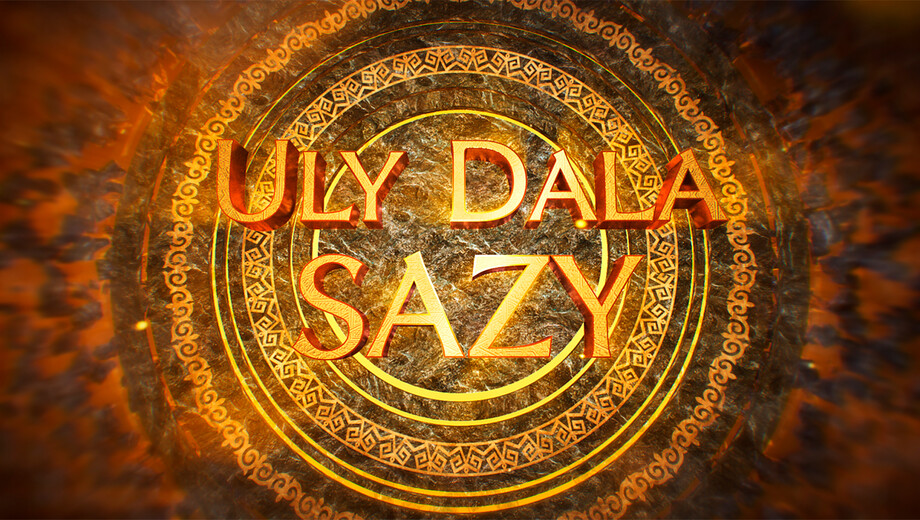 Uly Daza Sazy premiered Jan. 13. It will air Sundays at 9:05 p.m. until July 28. According to Chairperson of the Qazaqstan channel Yerlan Karin, the musical project consists of 17 blocks, the duration of each is one hour.

“The spiritual and cultural world of every nation is primarily recognised through traditional art. Traditional songs such as terme (genre of Kazakh poetry) and kui (a traditional Kazakh composition) are the great heritage of the Kazakh people, the voice of our ancestors, passed down from generation to generation. Our duty is to preserve the national art so that the future generation remembers its origins and appreciates the folk traditional music. In this regard, it is safe to say that Uly Dala Sazy will be a unique project, which will feature famous works of our great composers,” said Karin at a Jan. 11 press conference.

“Also, in early March of this year, it is planned to continue the shooting of the project, in which performers who did not make it to the first shooting will be able to take part. I would like to add that all the works that have been voiced in this project will be included in the Golden Fund of Qazaqstan TV channel,” said Karin.