By Zhanna Shayakhmetova in Business on 15 January 2019

ASTANA – The Kostanai region has developed 40 investment projects totalling more than 2.1 trillion tenge (US$5.5 billion) to implement in 2018-2025, reported Kazinform. Fourteen projects have been launched since 2017 and four projects worth 20 billion tenge (US$52 million) were executed last year. 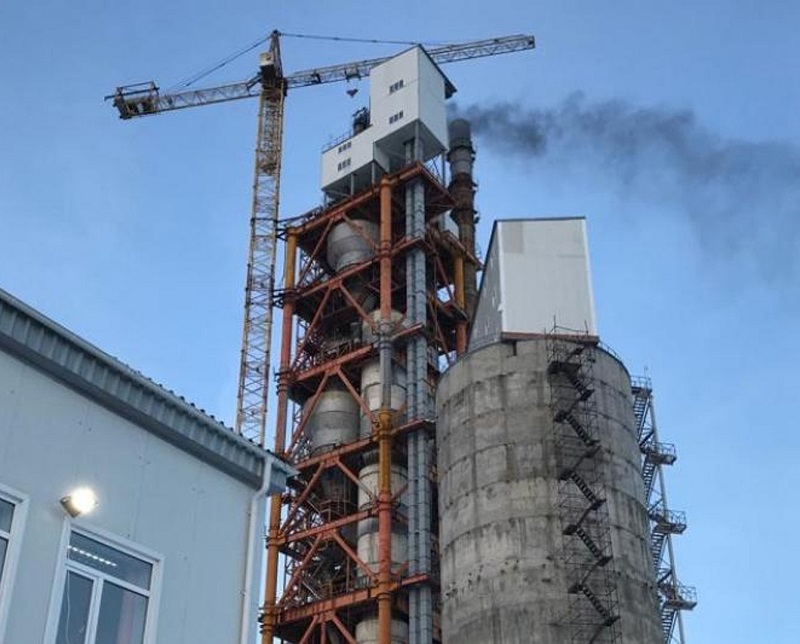 “The indices of physical volume of investment in fixed assets were 82 and 92.5 percent, respectively, in 2015 and 2016; this figure stood at 104.3 percent in 2017. This year, it achieved 112.9 percent,” said Kostanai region Deputy Akim (Governor) Meirzhan Myrzaliyev.

A meat processing plant launched in Arkalyk in December expects to reach its design capacity of 10 tonnes per day by 2020. Plans are underway to start a one-billion tenge (US$2.6 million) feedlot for 3,000 cattle in September.

Composite Group intends to produce up to 3,000 Belarus tractors annually in the Kostanai industrial zone under license of the Minsk Tractor Works. The project, valued at 2.3 billion tenge (US$6 million) in its initial stage, will increase to 15 billion tenge (US$40 million) in the coming years. Approximately one billion tenge (US$2.6 million) will be invested in a building materials and metal structures plant.

“The largest mill complex in Kazakhstan with an annual capacity of 155,000 tonnes of flour was also launched last year. The entire production cycle, starting from the receiving operation to the packaging of finished products, is under a single computerised accounting. The plant will export to Afghanistan, Kyrgyzstan, Russia, Tajikistan and Uzbekistan. The single processing line, with a capacity of 700 tonnes per day of grain, operates on a multisystem of control and management. It is possible to switch the flour-milling industry to fully automatic mode,” according to the regional press service.

A $100 million concrete plant has started operation, producing high-quality cement to cover construction industry needs in the country and southern regions of Russia. 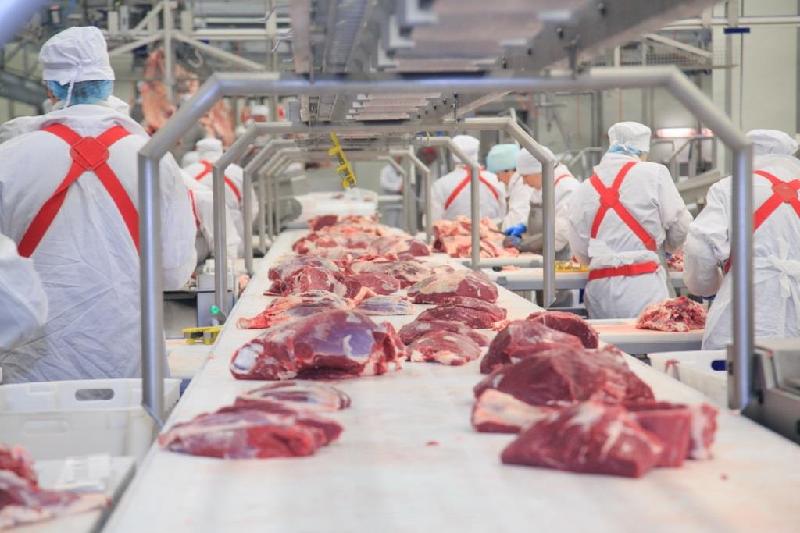 This year, Kazakh enterprise BioGrain and China Marine Bunker will build a $300 million agricultural hub for deep processing of grains and oilseeds for export to China.

The Kostanai car assembly plant will produce Peugeot 301s using the small assembly method for the Commonwealth of Independent States (CIS) market. The release is included in the Peugeot-Citroen production programme and the facility has set an ambitious task to assemble 25,000 cars this year.

In 2017, the SaryarkaAvtoProm plant produced 7,772 cars, 93 trucks and 76 vehicles capable of transporting 10 or more people.

Twelve projects worth more than one trillion tenge (US$2.6 billion) will be implemented in the zone in the near future. The projects relate to the engineering, agriculture and gas industries.