By Aidana Yergaliyeva in Business on 25 January 2019

ASTANA – Kazakhstan’s share of municipal solid waste (MSW) recycling increased to 11.5 percent last year, compared to 9 percent in 2017. The country produced 4.3 million tonnes of MSW by the end of 2018, approximately100,000 fewer tonnes than in 2017. 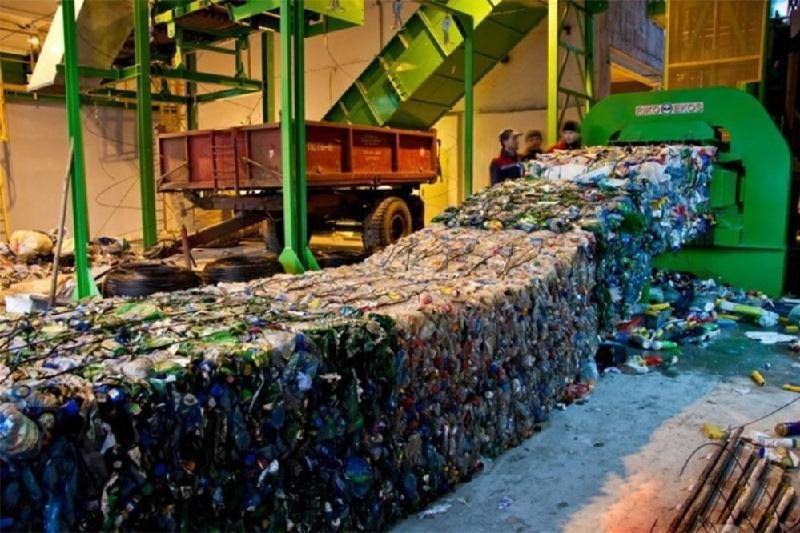 The amount of recycled waste is expected to continue increasing with the law banning dumping plastics, paper, cardboard and glass wastes into landfills that came into force Jan. 1. Transitioning to a greener lifestyle should also be facilitated with the ban on construction and food waste beginning in 2021.

The government has prohibited disposing mercury-containing lamps and devices, scrap metal, waste oils and liquids, batteries and electronic waste in landfills since 2016.

In addition to the laws, regional akimats (administrations) have started to support recycling operations such as factories and companies. The Atyrau akimat is involved in launching a factory within the city limits with a capacity of 100 tonnes of garbage per day for sorting solid household waste, its press service reported Jan 14. Investors have allocated funds to purchase the necessary equipment and the plant, which will employ approximately 70, should start activity in the spring.

Since the 2016 ban, regional akimats have purchased 2,321 containers to collect mercury lamps and batteries, 8,905 for separate MSW collection and 289 for electrical and electronic equipment; acquired 30 garbage trucks and opened 104 stations for receiving recyclables. A quarter of the country’s 204 cities have started sorting and collecting recyclable material.

In addition, the government introduced the extended manufacturers’ (importers’) obligations principle for waste collection and disposal in 2016. The ROP operator, a special body which controls fulfilling the obligations and adopting the principle, has seemed to enhance the MSW recycling infrastructure. The ROP operator reimburses enterprises for the cost of collecting, transporting and processing recycled materials. In the last three years, more than 50 enterprises received compensation and 100,553 tonnes of auto components were collected and processed. It also has been recycling old cars since November 2016, receiving 83,268 decommissioned vehicles.

The Ministry of Energy and Kazakhstan Gharysh Sapary monitor waste disposal sites with satellites to prevent spontaneous dumping in the areas.

The national policy regarding waste management and transitioning the country to a green economy plans to increase the recycling share to at least 40 percent by 2030 and 50 percent by 2050.