By Dilshat Zhussupova in Sports on 17 January 2019 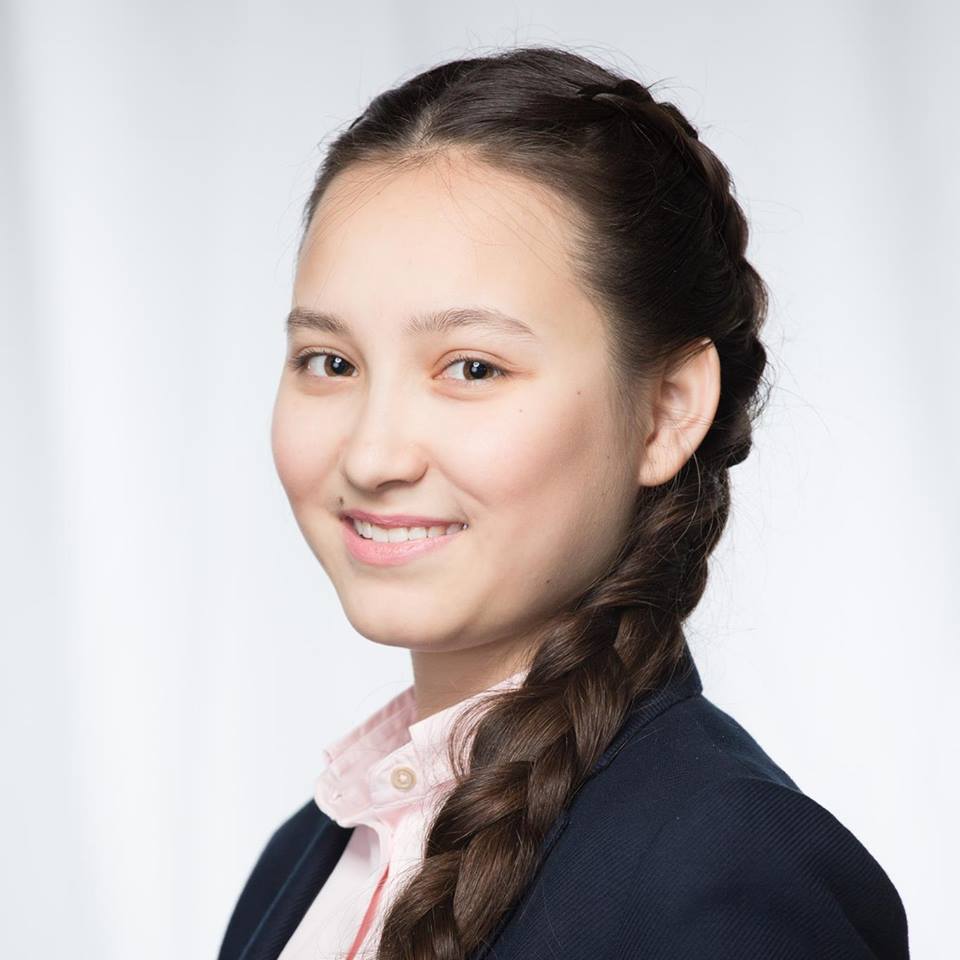 As of January, Abdumalik’s Elo rating is 2,468 in standard chess, 2,490 in rapid chess and 2,368 in blitz chess. She is the first Kazakh chess player to top the world ranking in three variants simultaneously.

“I am proud of my daughter,” said her father, Daniyar Ashirov, to KCF. “She works hard to continuously improve on her skills. This achievement is the result of her rigorous and productive work.”

“I always try to give my all [at competitions] and draw on my skills to the fullest, which I owe to my parents and coaches,” said Abdumalik to KCF. “This is a good achievement, but no reason to rest. I have areas to work on and grow and the most important outcome for me is to play better every day than I did yesterday.”

She earned her first GM norm at the 2017 World Open and her final two at the 2018 Karpos Open and Budapest Spring Festival. A norm is a high level of performance in a chess tournament and one of the requirements for the GM title awarded by FIDE. With three GM norms and a rating of 2,468, she needs to achieve a rating of 2,600 to qualify for the GM title.